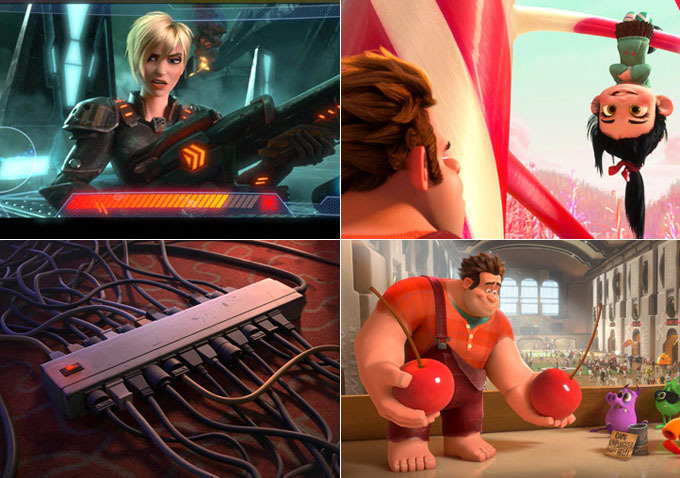 Disney’s ‘Wreck-It Ralph‘ won the Best Animated Feature honor at the 40th Annual Annie Awards. This year’s expanded list of categories topped 30, honoring many more nominees and team entries as in years past. New to the awards this year was the addition of the Best Student Film.

Often a predictor of the annual Academy Award for Best Animated Feature, the Annie Awards honor overall excellence as well as individual achievement in a total of 30 categories ranging from best feature, production design, character animation, and effects animation to storyboarding, writing, music, editing and voice acting. Entries submitted for consideration were from productions that originally aired, were exhibited in an animation festival or commercially released between January 1, 2012 and December 31, 2012. 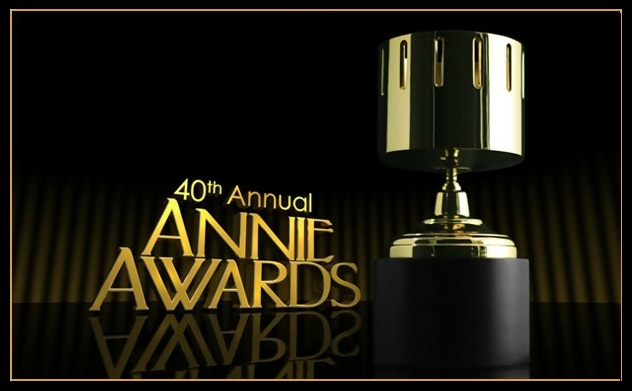 Honored with the Winsor McCay award were Terry Gilliam , Oscar Grillo and Mark Henn. The Winsor McCay stands as one of the highest honors given to an individual in the animation industry in recognition for career contributions to the art of animation.

Howard Green was honored with the June Foray award which is presented to an individual who has given significant and benevolent contributions to the art and industry of animation, and Toon Boom Animation was honor with the Ub Iwerks award created and given to individuals or companies for technical advancements that make a significant impact on the art or industry of animation. 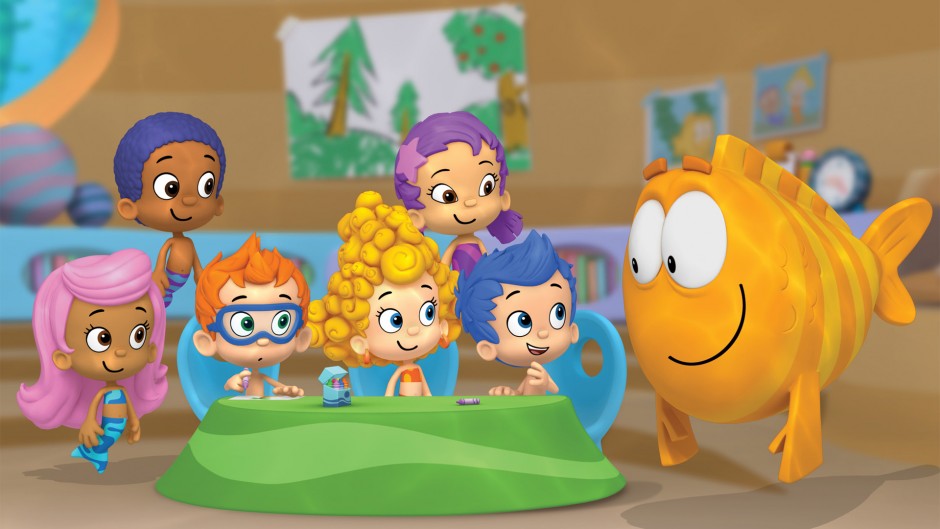