The Abarth brand engaged its huge, 114,000-strong community of fans in a Virtual Tour.

The car enthusiasts challenged one another by posting their photos of the most thrilling Abarth rallies staged in the past. 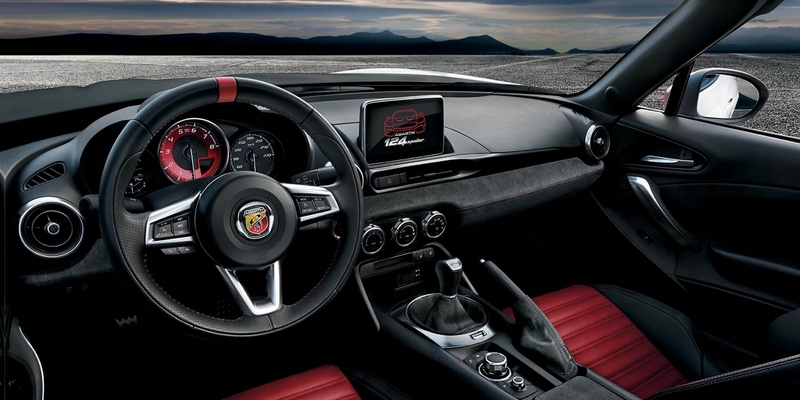 The Abarth Virtual Tour has reawakened the passion of the 114,000-strong Scorpion fan community. The enthusiasts challenged one another by posting their photos of the most thrilling Abarth rallies staged in the past.

All the members of the community were invited to post their favorite photos taken with their Abarth vehicles on the streets of their towns. While waiting to get back on the road and roar along the streets of Europe once more, this time, the fans shared those thrills in a virtual event.

The level of participation went through the roof: members of the brand community from 16 different countries, posted snapshots of the most memorable moments experienced with other Abarth enthusiasts, drawing the attention of Scorpion fans. In just over a month, the contents of the tour had been viewed almost 3 million times, and the number of interactions has reached 100,000.

In this way, the entire community helped create a veritable virtual tour which, country by country, fanned the fire of the strong passion for Abarth present worldwide. After all, the Abarth community has 83 clubs worldwide and there are 114,000 members of the “Scorpionship”. 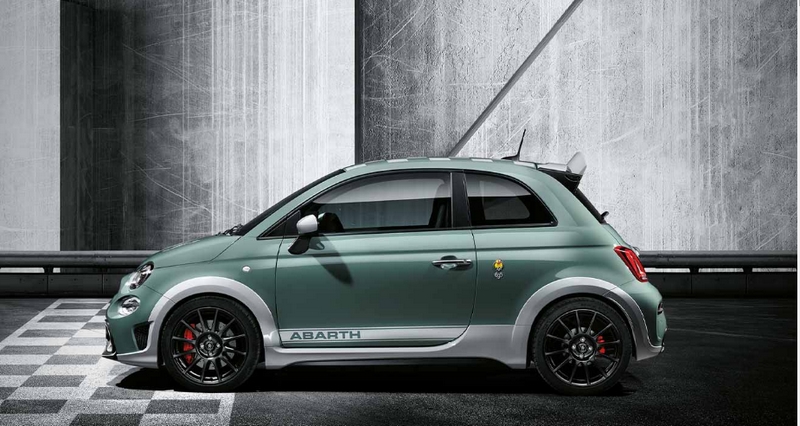 The Abarth brand has always involved its fans in its most important moments, both physically and virtually. One example was the successful 2019 Abarth Days event held last Fall, which celebrated the Scorpion turning 70 years old, attracting a crowd of 5,000, and more than 3,000 Abarth vehicles, which paraded in the spaces of the MIND Innovation District in Milan. And in addition to the rally, an “online Abarth Day” was also staged, featuring the web presentation of the 695 70° Anniversario special edition, a Facebook Premiere that packed in more than 140,000 virtual attendees from all over Europe. But that’s not all: the Abarth community also exists thanks to the local clubs, which organize over 500 rallies every year.

To date, the Virtual Tour has racked up a high number of comments and shares, proof that the Abarthists are as engaged and passionate as ever, even online. In fact, today they still flock to these secure virtual venues, while waiting to meet up again on the road, each one onboard their own Abarth. 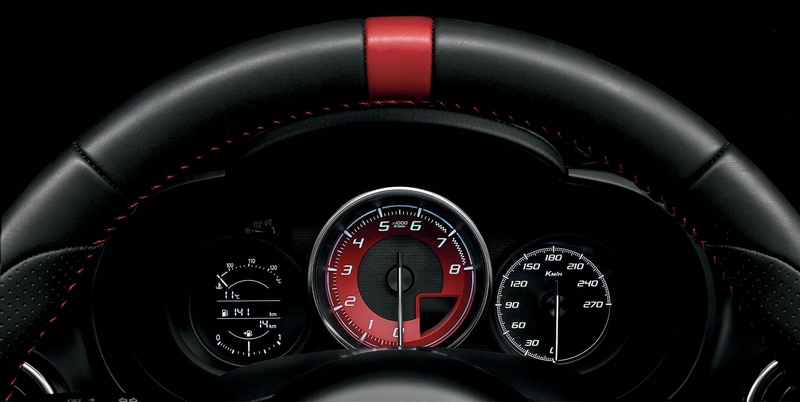 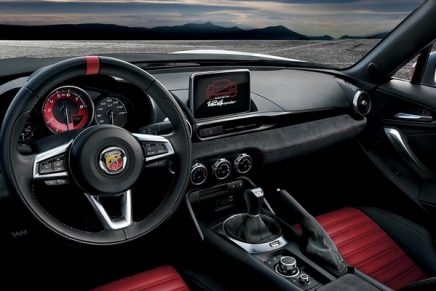 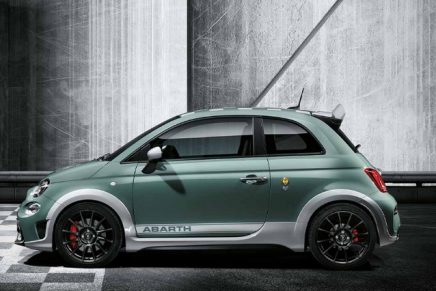 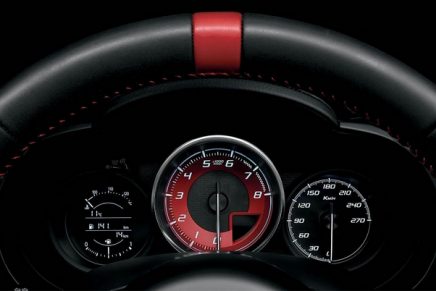