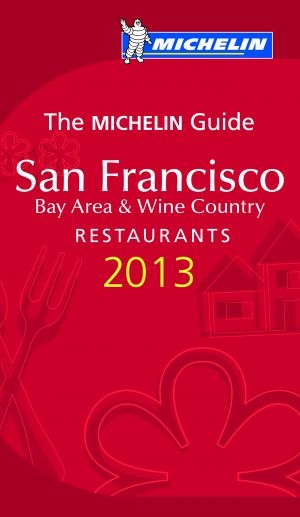 The seventh edition of the 2012 Michelin Guide San Francisco Bay Area & Wine Country 2013, have been awarded Michelin stars to 42 restaurants, promoting a San Francisco restaurant to two stars and adding three more listings to the one-star category. In the U.S., San Francisco is one of three cities where Michelin publishes an annual guide.

Atelier Crenn in the two-star category was promoted from its single-star status this year. Thirty-four restaurants earned one Michelin star, a significant culinary accomplishment that can be defined as “a very good restaurant in its category.” The three newcomers to the category are All Spice, SPQR and Keiko a Nob Hill.

A total of 539 restaurants are included in the selection which covers San Francisco, the East Bay, Wine Country, Marin, South Bay and the Peninsula. Michelin inspectors embraced 47 different cuisines this year.

The release of the MICHELIN Guide San Francisco Bay Area & Wine Country comes one week after Michelin announced that 70 restaurants earned the distinction of Bib Gourmand. These establishments offer two courses plus a glass of wine or dessert for $40 or less (excluding tax and gratuity) and are known as the Michelin inspectors’ favorites for good value. The MICHELIN Guide 2013 editions include two new symbols: one highlighting notable beer lists and the other indicating restaurants with a dim sum offering. 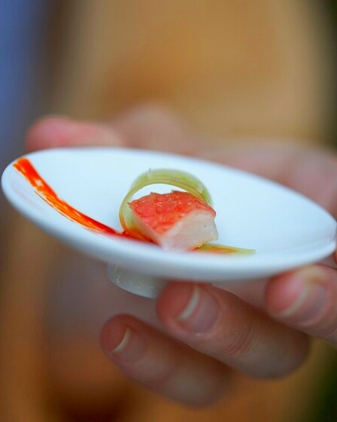