Woodford Reserve unveiled the 2015 edition of its $1,000 Mint Julep Cup available at the Kentucky Derby. Now in its 10th year, the 2015 iteration was designed in partnership with fashion designer Billy Reid and mixologist Pamela Wiznitzer. The signature Mint Julep cups were designed by Billy Reid and handcrafted at Louisville-based jeweler From the Vault.

“I was inspired by a book I had found many years ago while researching the Kentucky Derby,” said Billy Reid. “The Derby is an event steeped in heritage and tradition, and I’m honored to have been invited to design something as iconic as the $1,000 Mint Julep Cup for a brand as unparalleled as Woodford Reserve.”

In addition to the cups themselves, Reid also developed an exclusive, limited edition fabric that will accompany each cup, as well as be featured in a capsule collection. The wearables include a limited quantity of bowties and neckties. 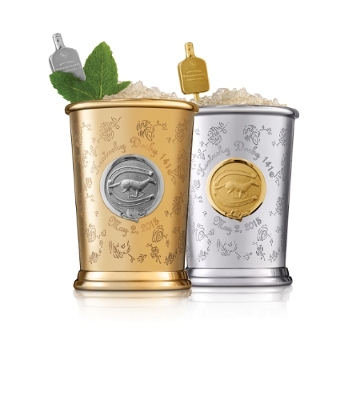 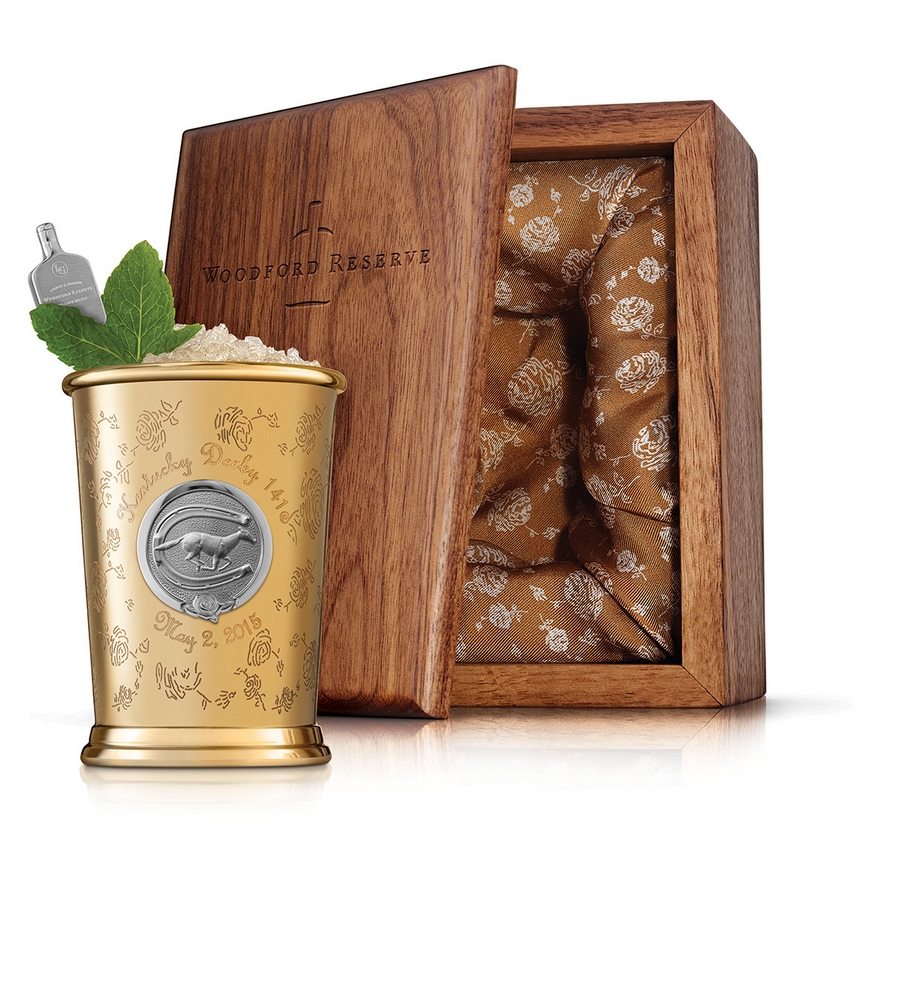 Partnering with acclaimed mixologist Pamela Wiznitzer, this year’s julep represents a new take on the heritage cocktail that is the classic Mint Julep. Using the finest ingredients, the recipe honors the history behind the cocktail while also appealing to contemporary julep drinkers.

Each year, Woodford Reserve has selected a charitable organization to receive the net proceeds from the $1,000 Mint Julep Cup sales. To honor the tenth year of the program, the public was asked to help determine which of two pre-selected organizations would receive the donated net proceeds by voting on the official $1,000 Mint Julep Cup website. Nearly 3,000 votes were recorded during the voting period of March 16-30 with the Wounded Warrior Equestrian Program receiving the majority of votes. Woodford Reserve will contribute a nominal donation to the additional participating organization, the Permanently Disabled Jockeys’ Fund. 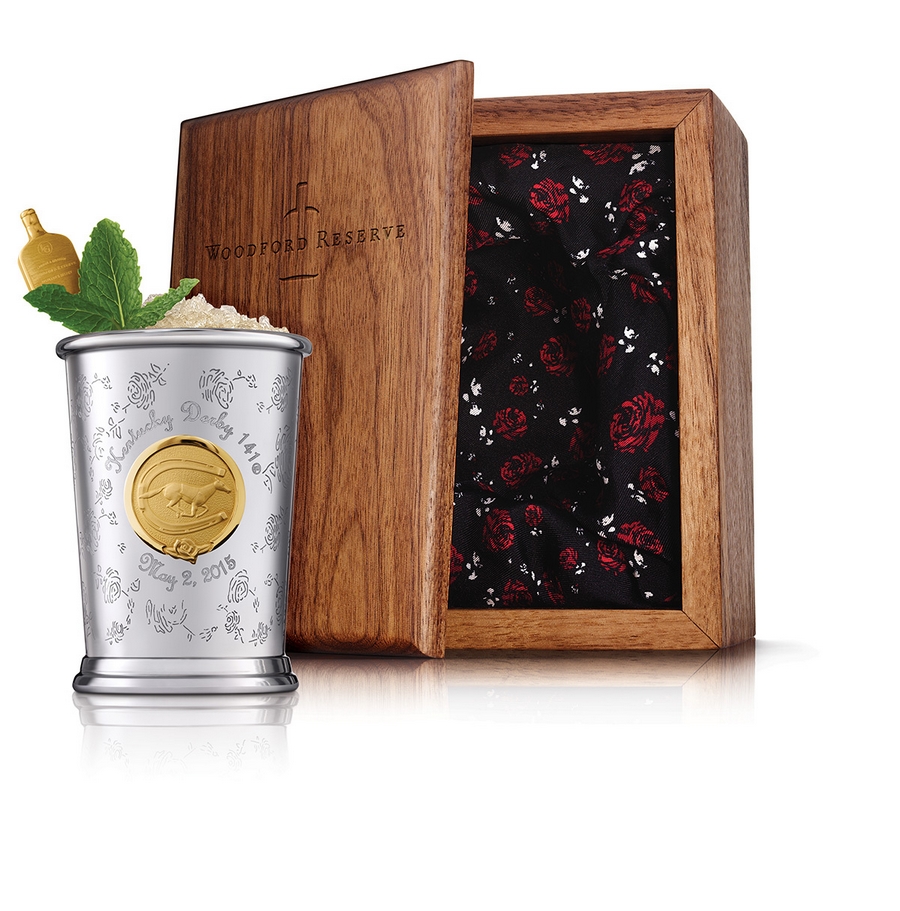 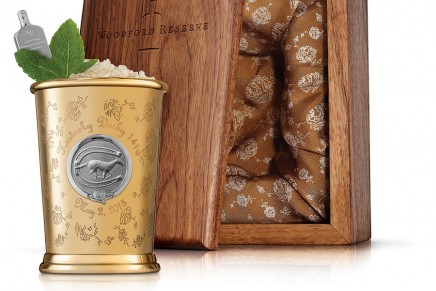