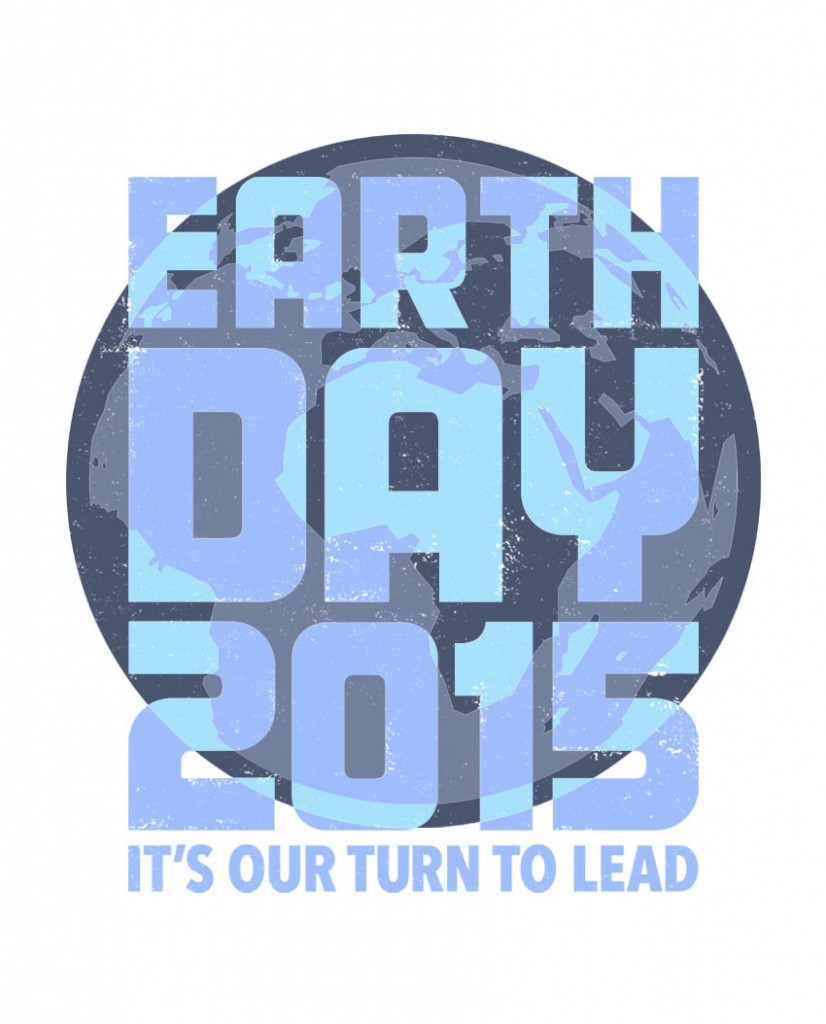 April 22nd marks the 45th anniversary of Earth Day. More than 1 billion people in 192 countries will take actions on Earth Day events this year, making it the largest environmental civic action in the world. Through Earth Day and our year round programs, Earth Day Network is the world’s largest recruiter to the environmental movement.

This year’s Earth Day theme, It’s our turn to lead is focused on delivering millions of voices to push global leaders to take action on climate change, the environment, and the connection between poverty and climate change. Earth Day is a stepping stone on the road to Paris, where the world’s leaders will meet to sign a global treaty on climate change

Climate Petition: EDN has joined with other global organizations to promote the largest climate petition ever. More on the petition here: www.earthday.org

Green Cities: Local leaders and elected officials are on the frontlines of tackling environmental problems. Our goal: cities powered by 100% renewable energy by 2050. The Green Cities initiative includes mayors, city council members and citizens across the US and the world. www.earthday.org/greencities

MobilizeU: MobilizeU works with college and university leaders on climate through Climate Communication Forums, engaging a diverse base of students in action. www.earthday.org/mobilizeu

Faith Based Earth Day: EDN recognizes faith leaders as driving forces behind spiritually based care for our planet. EDN’s online and social media tools are being utilized by faith leaders around the world. www.earthday.org/faith

A Billion Acts of Green (BAG): BAG is the largest civic action movement in the world, with over 1.12 billion actions recorded to date. Our goal: 2 billion Acts of Green by Paris to demonstrate that people all over the world are expecting a binding climate agreement. www.earthday.org/takeaction

Global Citizen 2015 Earth Day: Earth Day Network and Global Poverty Project have joined forces to end extreme poverty and solve climate change through a free event on the National Mall in Washington, D.C. on Saturday, April 18, 2015. Special guests include No Doubt, Usher, Fall Out Boy, Mary J. Blige, Train, My Morning Jacket, Common and D’Banj, and will be hosted by will.i.am and Soledad O’Brien and web streamed live at
www.globalcitizen2015earthday.org

The Canopy Project: The Canopy Project’s goal is to plant 10 million trees that help the world’s impoverished communities sustain themselves and their local economies. www.earthday.org/trees 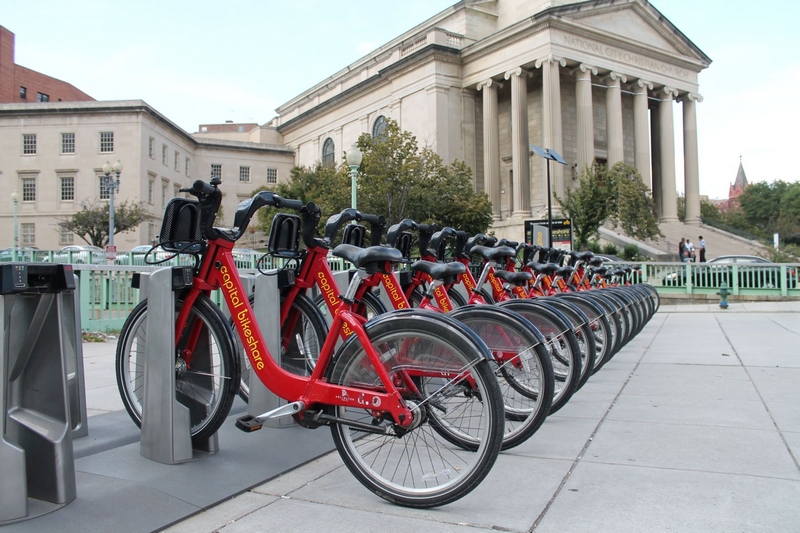 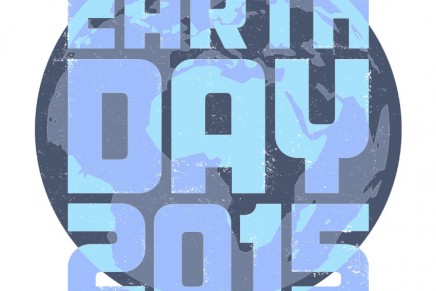 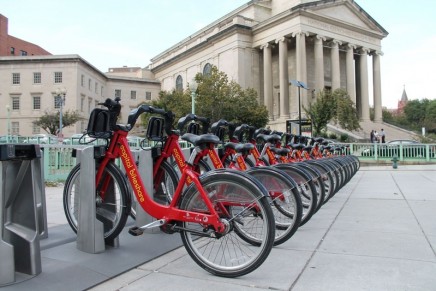