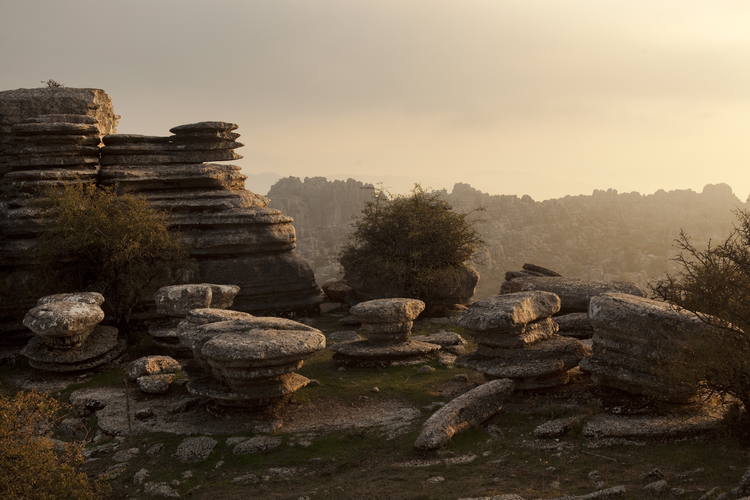 The state of conservation of 155 sites was examined during the session. Libya’s five World Heritage sites were inscribed on the List of World Heritage in Danger, as was a site in Uzbekistan and another in Mali. One site in Georgia was removed from the list of endangered sites while the site of Nan Madol: Ceremonial Centre of Eastern Micronesia (Federated States of Micronesia) was simultaneously inscribed both on the World Heritage List and on the List in Danger.

The 41st session of the World Heritage Committee will be held in the city of Kraków in Poland, in July 2017. 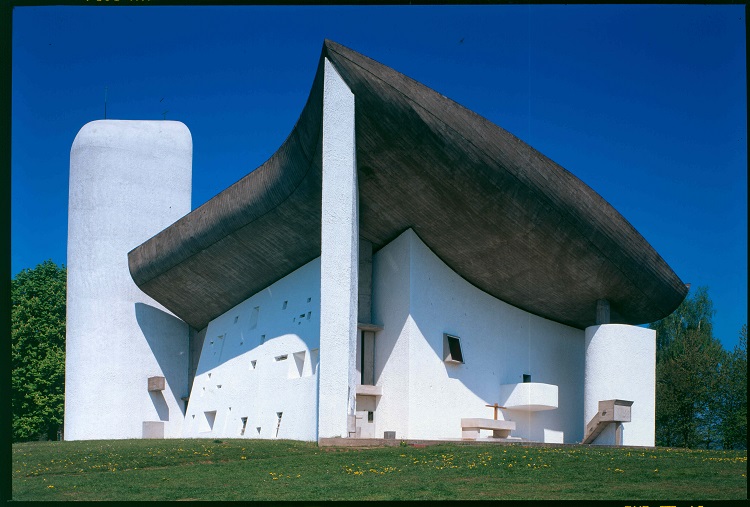 The new sites include the Architectural Work of Le Corbusier, an Outstanding Contribution to the Modern Movement (Argentina, Belgium, France, Germany, India, Japan, Switzerland). Chosen from the work of Le Corbusier, the 17 sites comprising this transnational serial property are spread over seven countries and are a testimonial to the invention of a new architectural language that made a break with the past.
They were built over a period of a half-century, in the course of what Le Corbusier described as “patient research”. The Complexe du Capitole in Chandigarh (India), the National Museum of Western Art, Tokyo (Japan), the House of Dr Curutchet in La Plata (Argentina) and the Unité d’habitation in Marseille (France) reflect the solutions that the Modern Movement sought to apply during the 20th century to the challenges of inventing new architectural techniques to respond to the needs of society. These masterpieces of creative genius also attest to the internationalization of architectural practice across the planet. 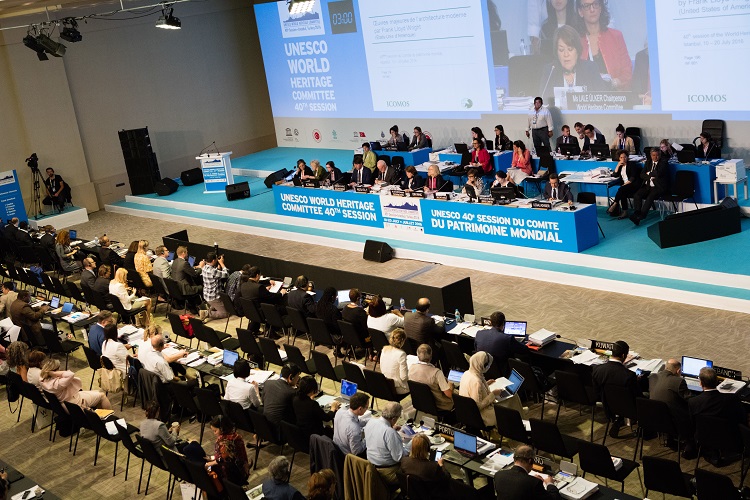 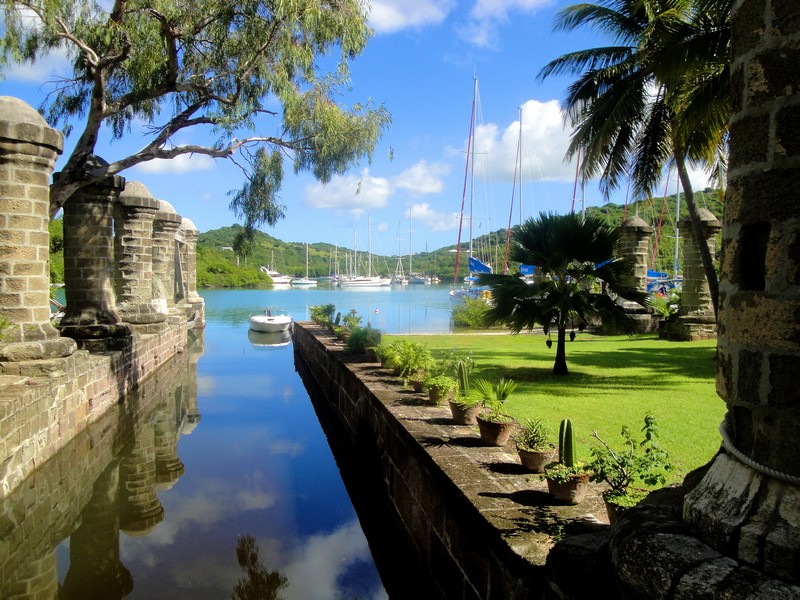 The cultural sites inscribed are: 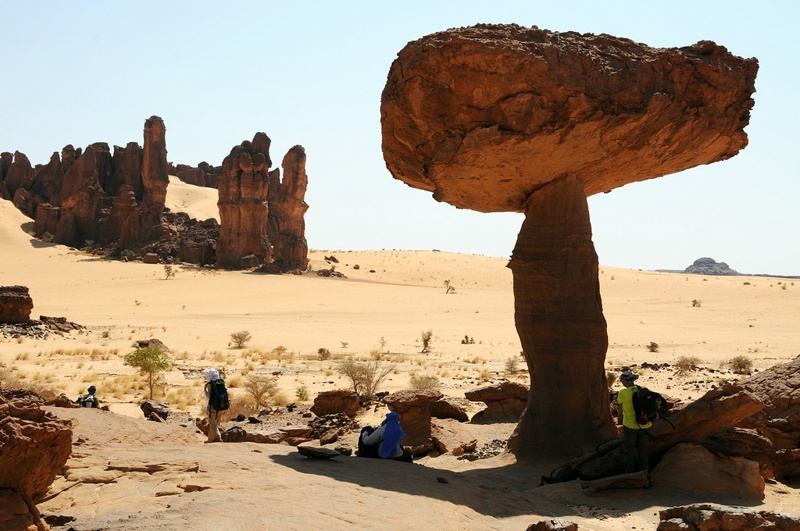 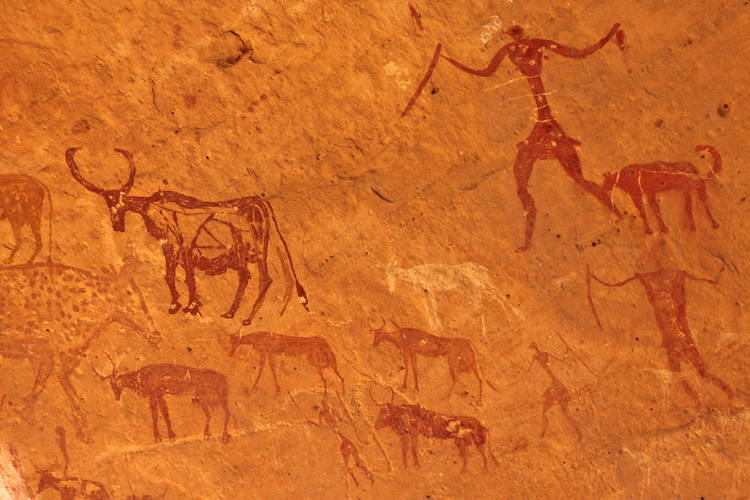 The following eight sites were inscribed on the List of World Heritage in Danger:

The Georgian site of the Historical Monuments of Mtskheta was removed from the List of World Heritage in Danger. 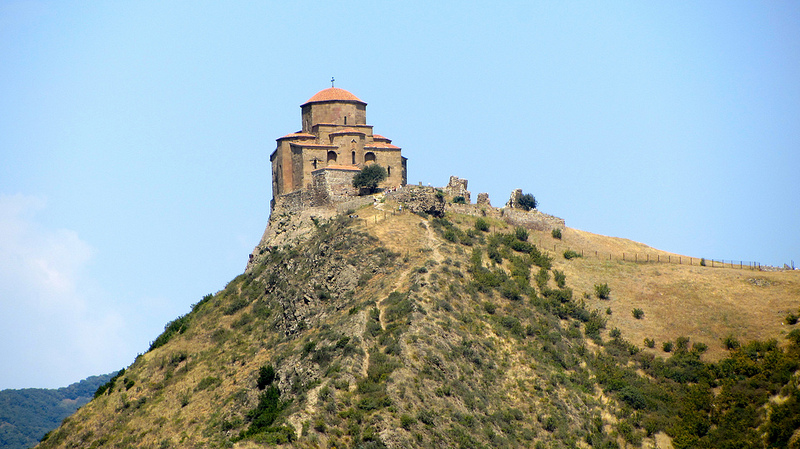 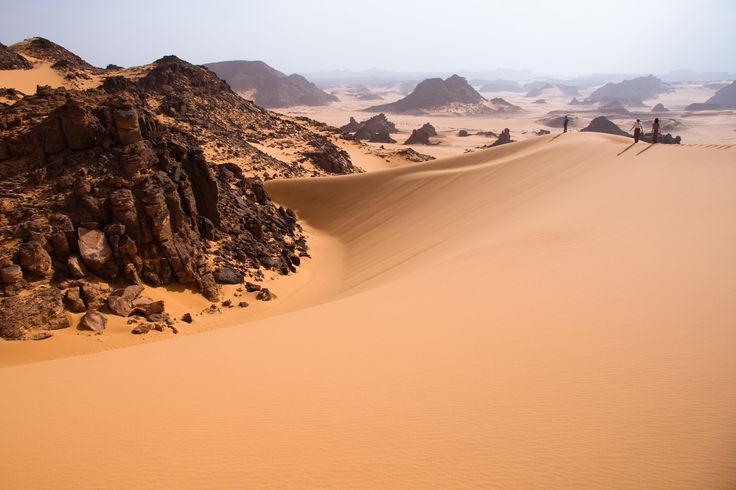 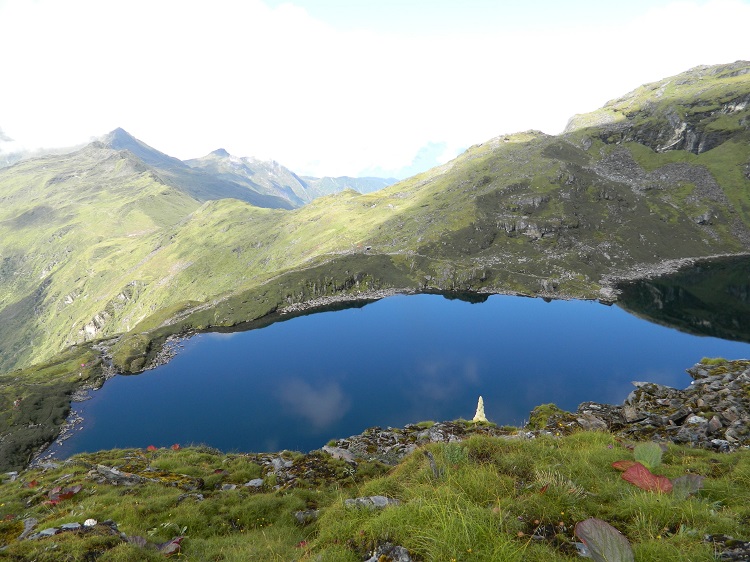 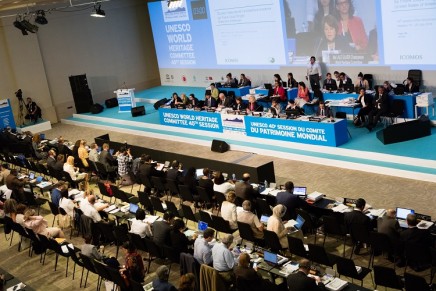 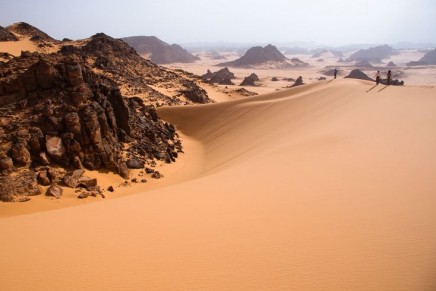 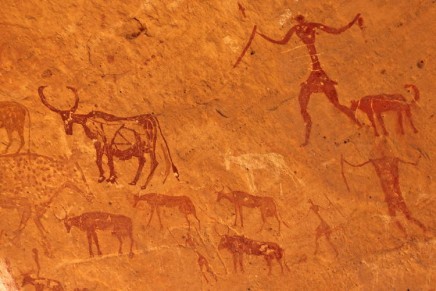 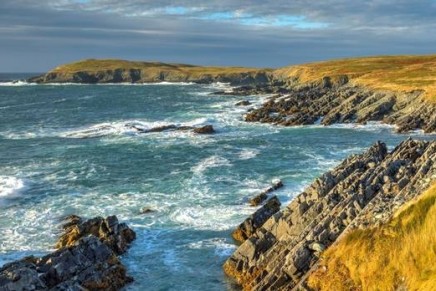 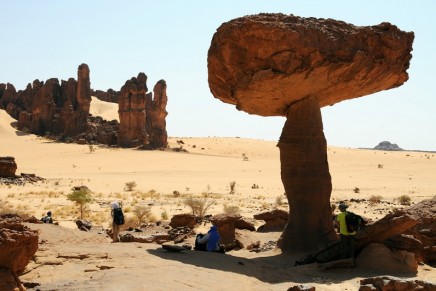 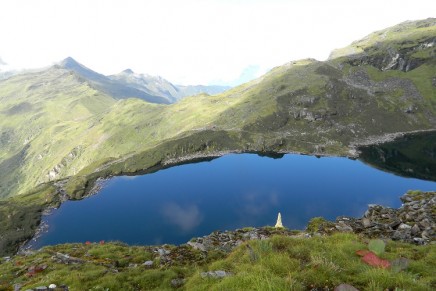 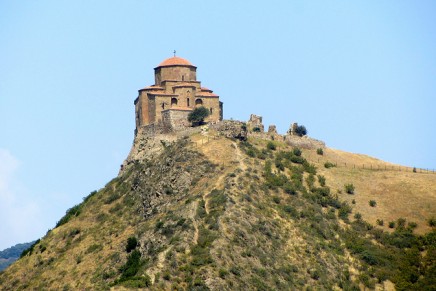 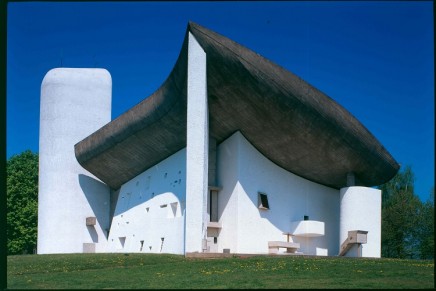 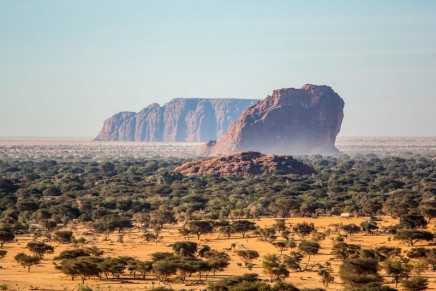 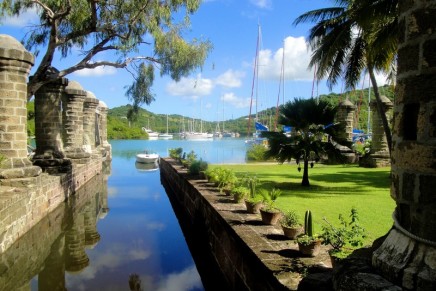 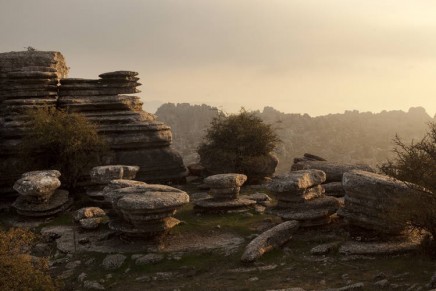