Tablets are used by 1 in every 4 smartphone owners
Majority of Tablet Users Watch Video on their Device, 1 in Every 4 Viewers Pay to Watch 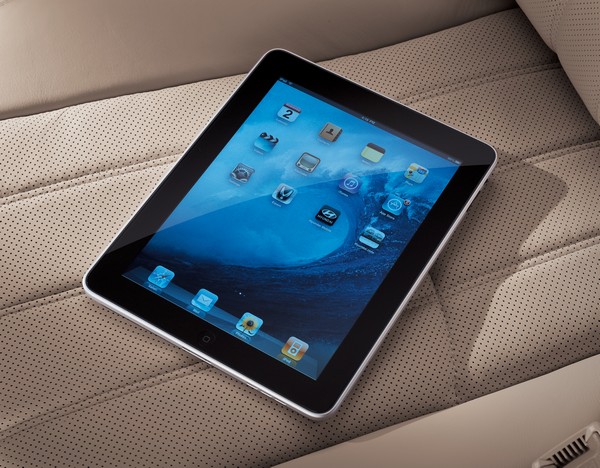 Tablets have quickly reached a critical mass in the U.S. with 1 in every 4 smartphone owners using tablets during the three-month average period ending April 2012, according to the ComScore’s report, a leader in measuring the digital world. The study also found that tablet users were nearly three times more likely to watch video on their device compared to smartphone users, with 1 in every 10 tablet users viewing video content almost daily on their device.

“Tablets are one of the most rapidly adopted consumer technologies in history and are poised to fundamentally disrupt the way people engage with the digital world both on-the-go and perhaps most notably, in the home,” said Mark Donovan, comScore SVP of Mobile. “It’s not surprising to see that once consumers get their hands on their first tablet, they are using them for any number of media habits including TV viewing.”

In just two years since the launch of the iPad, the first tablet to reach a meaningful market penetration, tablet adoption has exploded fueled by the introduction of new devices that appeal to various price and feature preferences. In April 2012, 16.5 percent of mobile phone subscribers used a tablet, representing an increase of 11.8 percentage points in the past year. Growth in market penetration was even more apparent among the smartphone population with nearly 1 in 4 using a tablet device in April, an increase of 13.9 percentage points in the past year. A lower 10.4 percent of feature phone owners use a tablet, suggesting that smartphone ownership is highly predictive of tablet adoption in the current market.

A closer look at content consumption on tablets found that more than half of tablet users watched video and/or TV content on their device in April 2012, compared to just 20 percent of the smartphone audience, with larger screen sizes making tablets more conducive to video consumption than their smaller-screen cousins. Not only were tablet users more likely to watch video, but they were more likely to view video habitually with 18.9 percent of tablet users watching video content at least once a week, and 9.5 percent watching video nearly every day on their device. Of those viewing video at least once during the month, 1 in 4 (26.7 percent) paid to watch content, highlighting the tremendous monetization potential this platform represents for content providers.