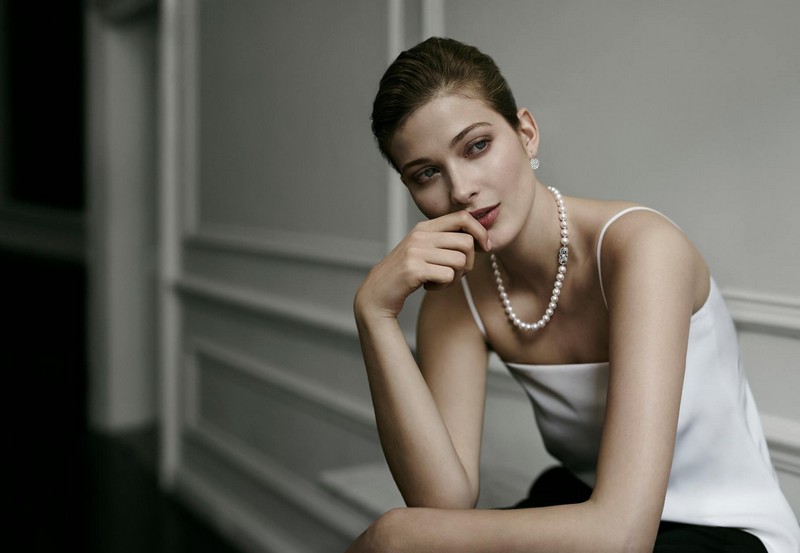 The Swiss Gemmological Institute SSEF has become the first gem laboratory worldwide to introduce, as an additional service to clients, age dating of pearls using carbon-14 (14C). This scientific method can provide the pearl industry with new valuable information about the age of loose pearls and pearls in jewellery. The new offering is an opportunity to document the provenance of unique and iconic natural pearls as well as further protecting the natural pearl trade.

Age determination can support evidence of historic provenance in the case of antique jewellery and iconic natural pearls. It can also be used to identify fraud in cases where, for example, younger pearls are mounted in historical jewellery items, or have been treated so that they appear older than having been farmed during the 20th century. 14C age dating can be used to obtain evidence to support a decision whether a pearl is of
natural or cultured formation. This is because methods to commercially cultivate pearls from certain mollusc species began only during the 20th century. 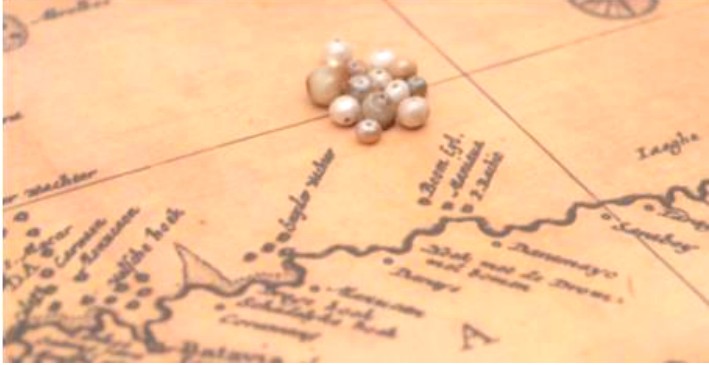 Natural pearls recovered from the Cirebon shipwreck in Indonesia dating back to the 11th century, which were identified using 14C pearl method developed by SSEF and ETHZ. Photo: SSEF.

The oldest natural pearls examined using this method by SSEF were recovered in the famous Cirebon shipwreck off Java in Indonesia and were dated back to the turn of the first millennium (11th century).

The 14C research and services are offered in partnership with the Ion Beam Physics Laboratory at ETH Zurich, one of the world’s leading universities.

The Swiss Gemmological Institute is part of the Swiss Foundation for the Research of Gemstones (SSEF: Schweizerische Stiftung für Edelstein-Forschung). The function of the laboratory is to analyse precious stones and issue test reports for diamonds, coloured stones and pearls. Members of SSEF Laboratory are also engaged in research and education, in connection with leading universities or with other gemmological laboratories. 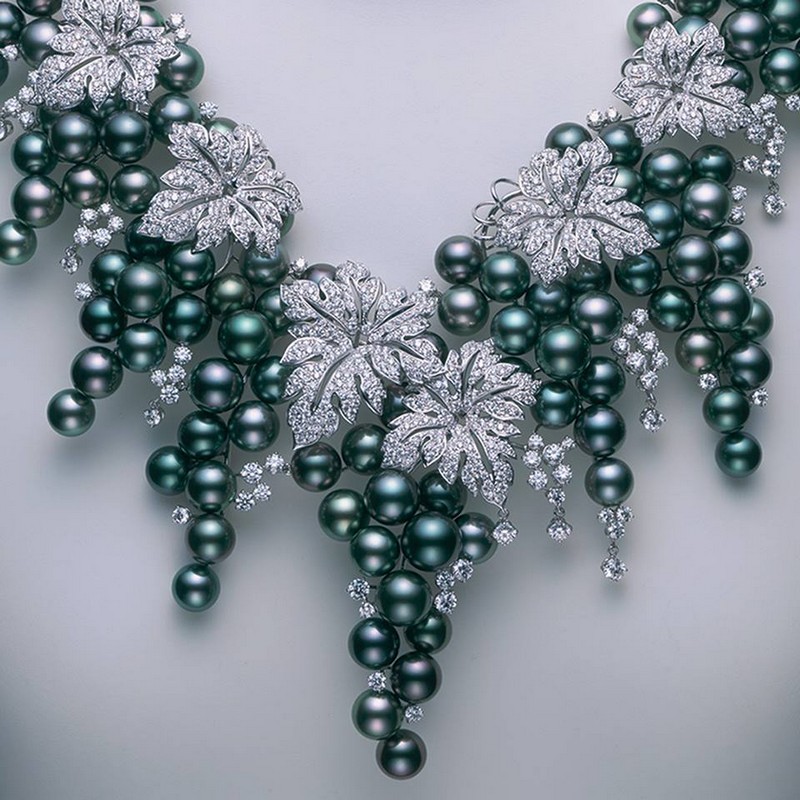 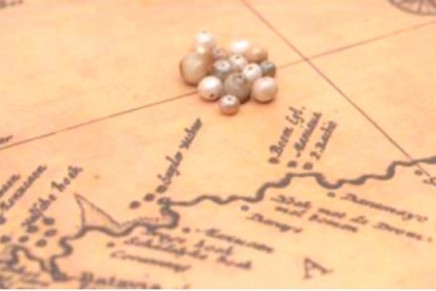 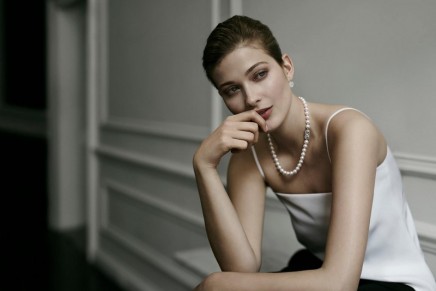 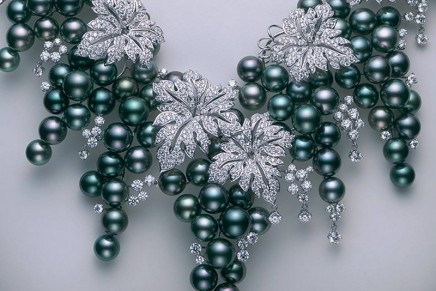