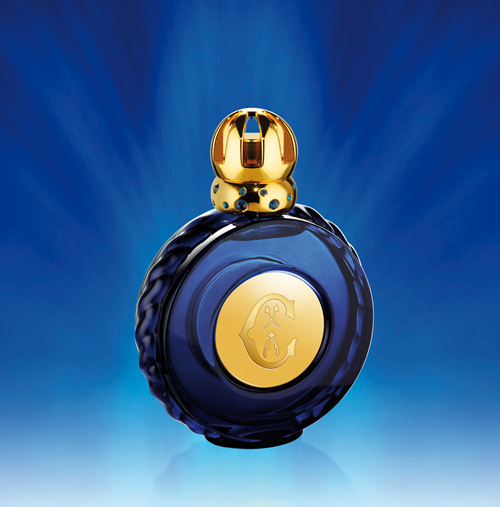 Sapphire has the power to make life more beautiful, folk wisdom says. Inspired by the power of the sapphire, Charriol infused its newest feminine perfume with opulent and sophisticated essences, created by Michel Almairac and Mylène Alran. The result is Charriol Imperial Saphir, an eau de parfum for day and night exaltation.

Top notes unveil a radiant burst of Sicilian bergamot combined with freesia’s delicateness and the fervent richness of Oriental incense, according to the Charriol’s perfumers. Middle notes reveal the sensual aromas of Turkish rose reinforced by the opulence of Indian jasmine and orchid’s unsettling purity. The potency of Indonesian patchouli, accentuated by the fullness of musk and a passionate burst of sandalwood, conveys a very carnal feminine signature in the base notes. 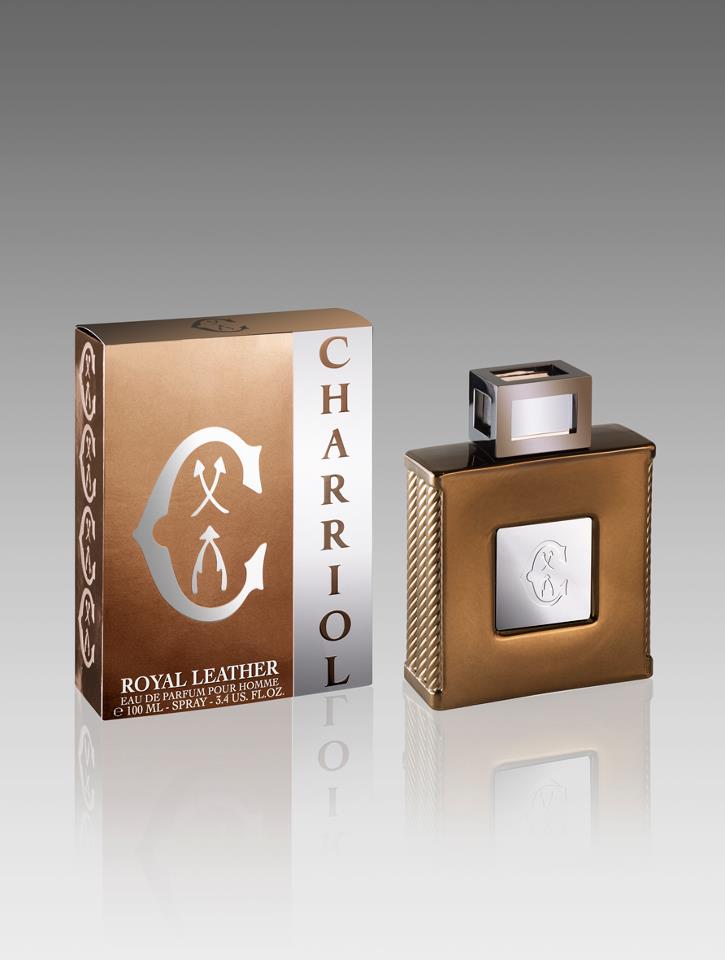 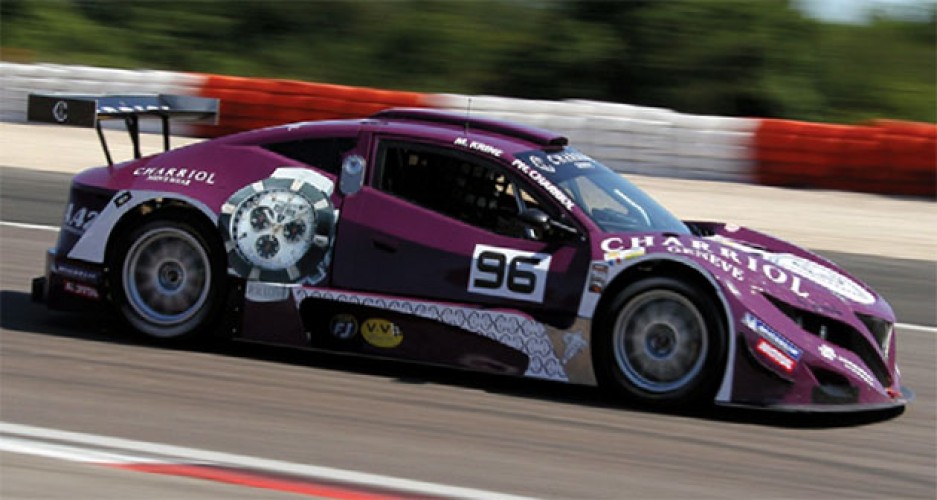 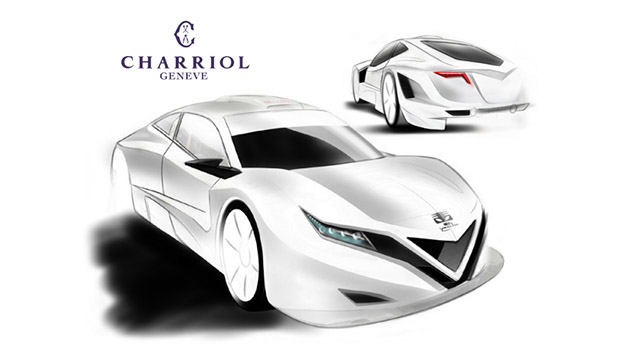