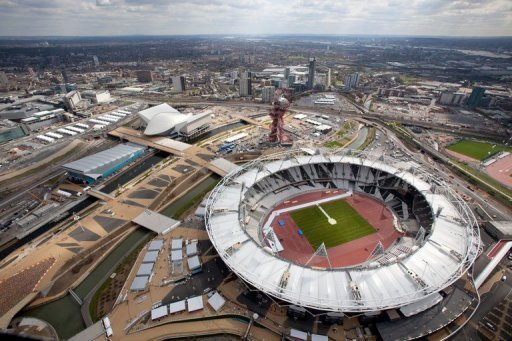 “On entry to the Olympic Stadium in East London the audience will see a scene that represents a traditional and idyllic view of the British countryside,” Games organisers LOCOG said in a statement.

“The set will be complete with meadows, fields and rivers, and featuring families taking picnics, sport being played on the village green and farmers tilling the soil whilst real farmyard animals graze.” The show involves 10,000 volunteers, who have already held 157 rehearsals. The stadium was equipped with a million-watt sound system.

The largest bell (27-tonne) in Europe will ring inside the stadium to open the ceremony, which has been named “Isles in Wonder” after a speech from William Shakespeare’s play “The Tempest”, informed AFP.