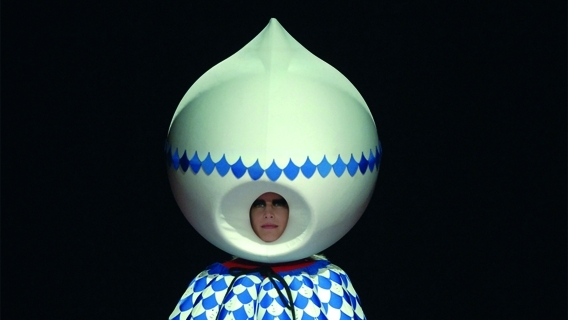 Whether they’re weird, disturbing, camp or handsome, all the fashion enthusiats dont want to miss the opportunity to face these monsters. Designers’ use of monstrous forms and expressions in their fashion creation led to a whole exhibition – “ARRRGH! Monsters in Fashion” at La Gaîté lyrique in Paris, a hub for diverse, new artistic ideas in the field of design.

Over fifty fashion monsters, taken off the catwalk and painstakingly brought together by Greek collective Atopos, are exhibited at Parisian Gaîté lyrique. Based on an original idea from Vassilis Zidianakis, in association with Angelos Tsourapas, “ARRRGH! Monsters in Fashion” is the first international exhibition on character design in fashion and art.

Following the success of its first presentation at the Benaki Museum in Athens, ARRRGH! Monsters in Fashion is hosting creations by 58 fashion designers and artists from around the world as well as loans from the ModeMuseum, Antwerp and the destefashioncollection, Opéra National de Paris.

In the contemporary fashion field, the human body is constantly mutated and transformed into an unknown, bizarre and many times Monstrous figure. Designers and artists experiment, give atypical shapes to textiles, create odd forms and extreme volumes, cover and mask the face, and dress the human body by creating hybrid creatures with supernatural shapes, vibrant colours and surprising abstract elements. These experimental creations become parallel worlds, proposing and bringing to surface different realities.

What is a Monster for each and every one of us? For the ancient Greeks, except for the obvious meanings still in use today, the word ‘Monster’ described everything strange that had to be given an explanation. Monsters were not just the repulsive, supernatural and frightening beasts, but also the astonishing, heavenly phenomena of the world and universe that surrounded them. Anything that could not be explained was a ‘monster‘.

“What intrigues us here is that the human face is starting to disappear and is being replaced by a mask. And it’s not just the face, the whole body changes : shape, size and so on. Humans are mutating little by little and are becoming monsters, the body becomes hybrid. We are fascinated with this new creature,” explains the curators of the exhibition.

“Arrrgh! Monstres de mode bears witness to this diversity of new humans, or new hybrids, new monsters, which uncover parts of ourselves that have been hidden up until now. Here, the designers and artists haven’t come up with designs that could be worn in the street or when going out. their artistic intention is more along the lines of wanting to express what’s inside us and these creatures illustrate this intention. Hidden, they are looking to express themselves,” added Vassilis Zidianakis and Angelos Tsourapas. 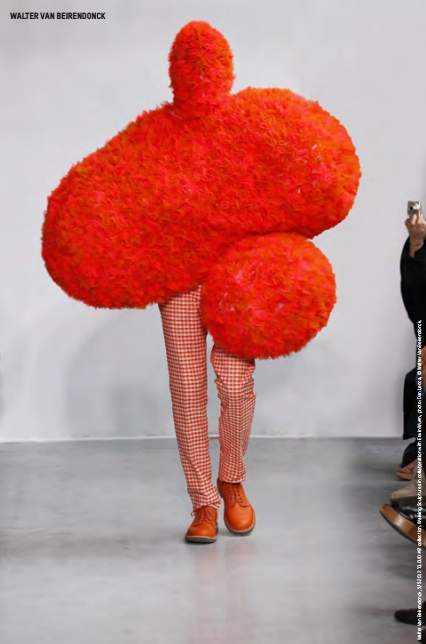 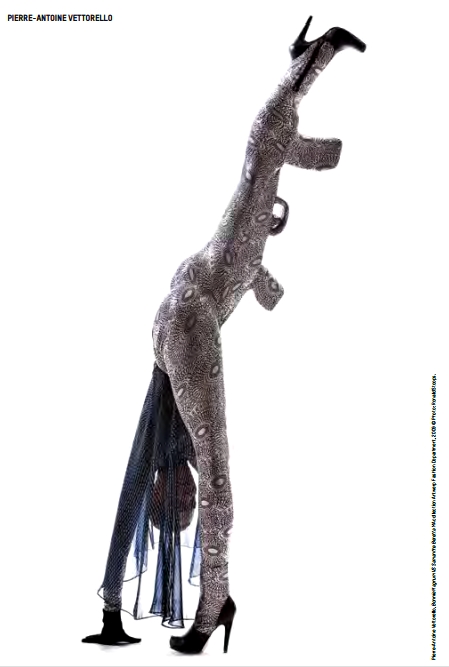 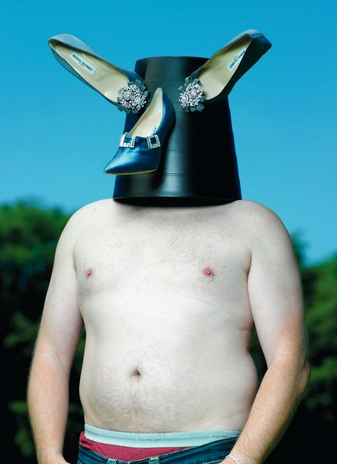 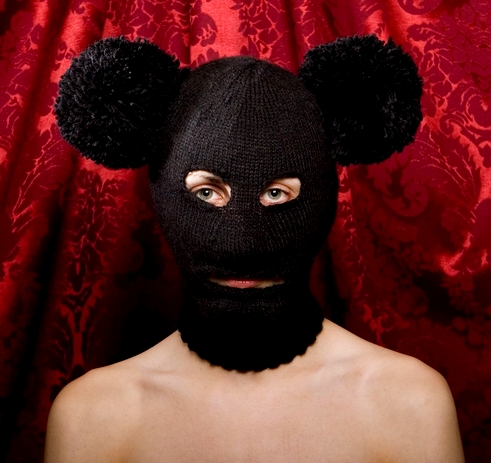 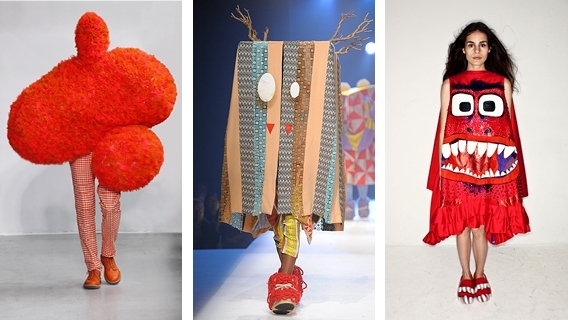 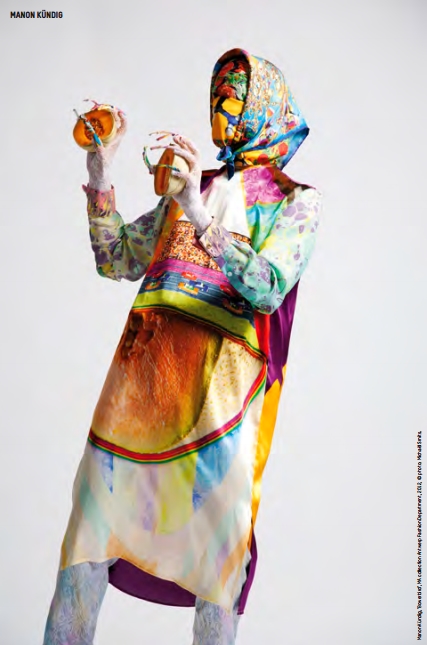 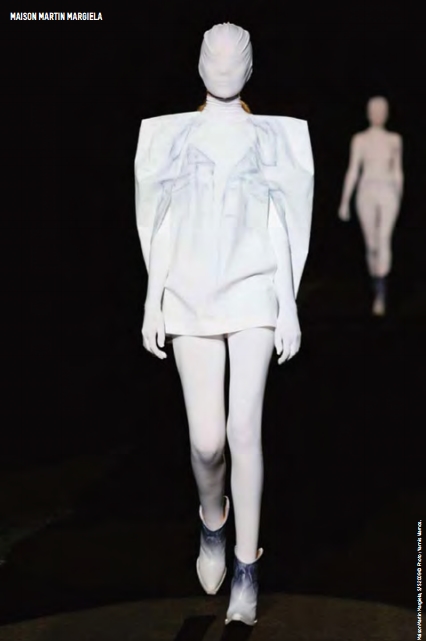 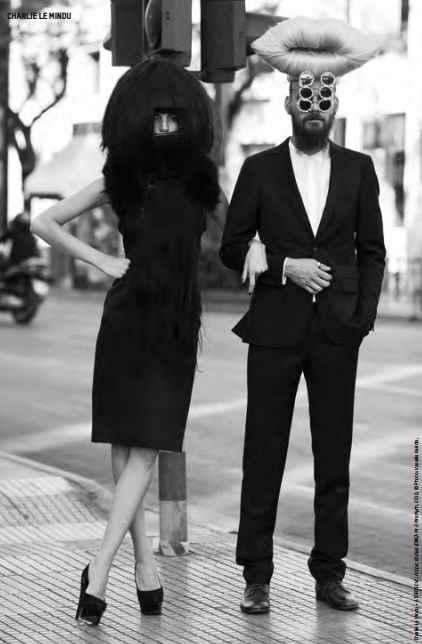 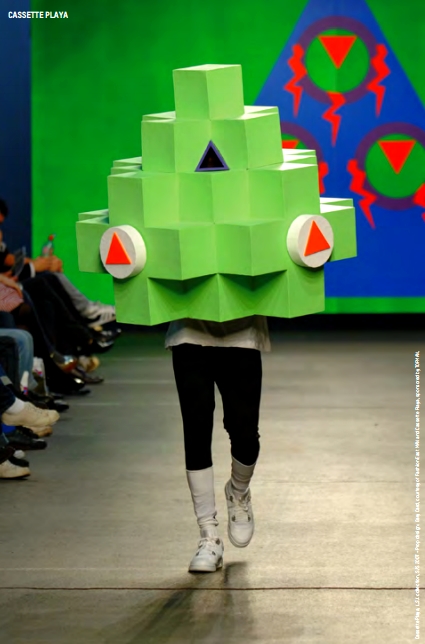 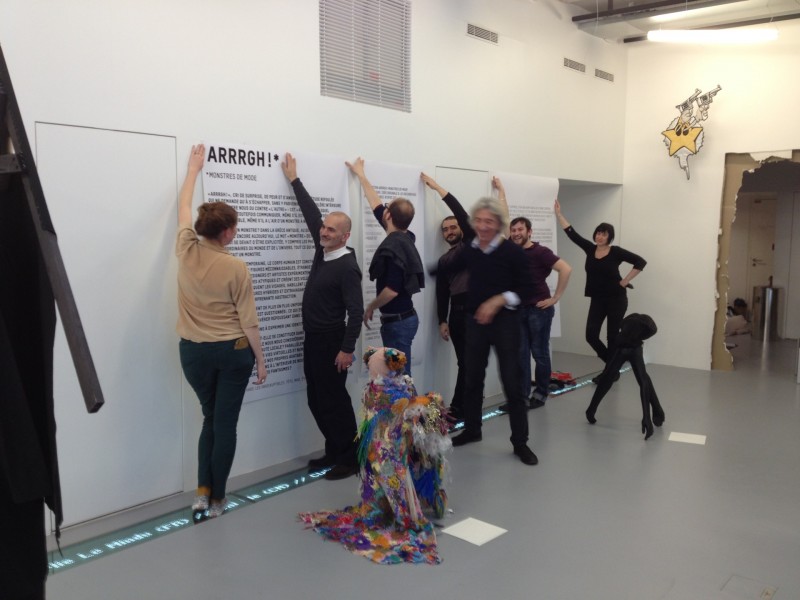 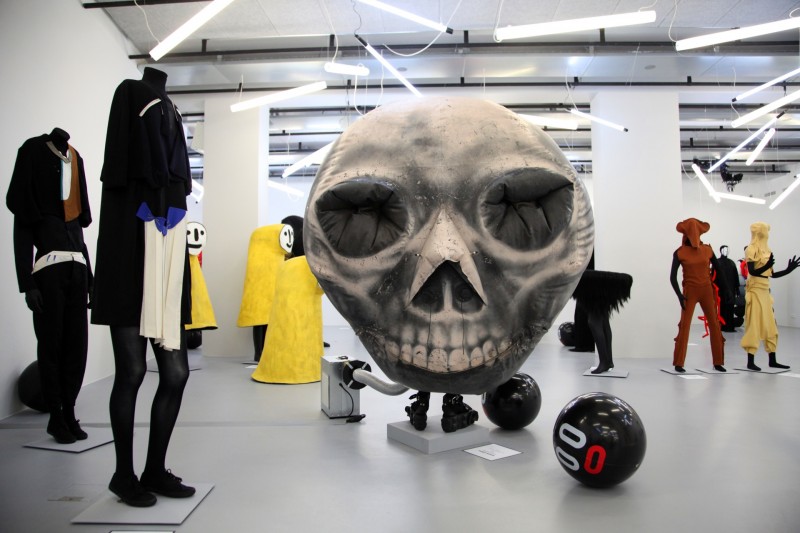 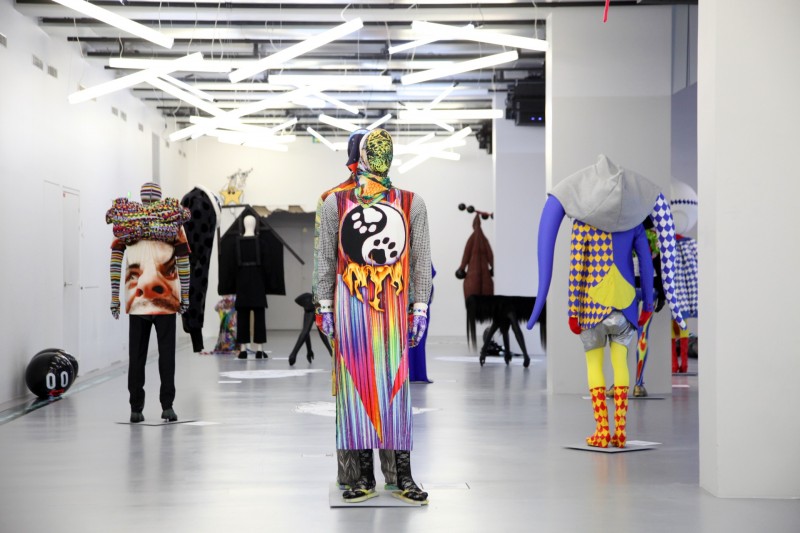 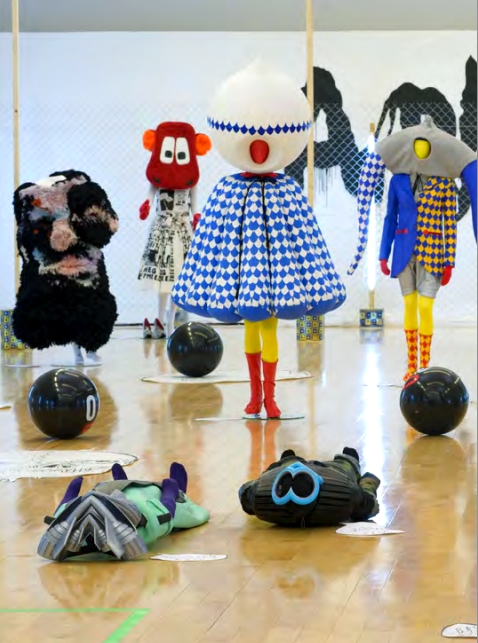 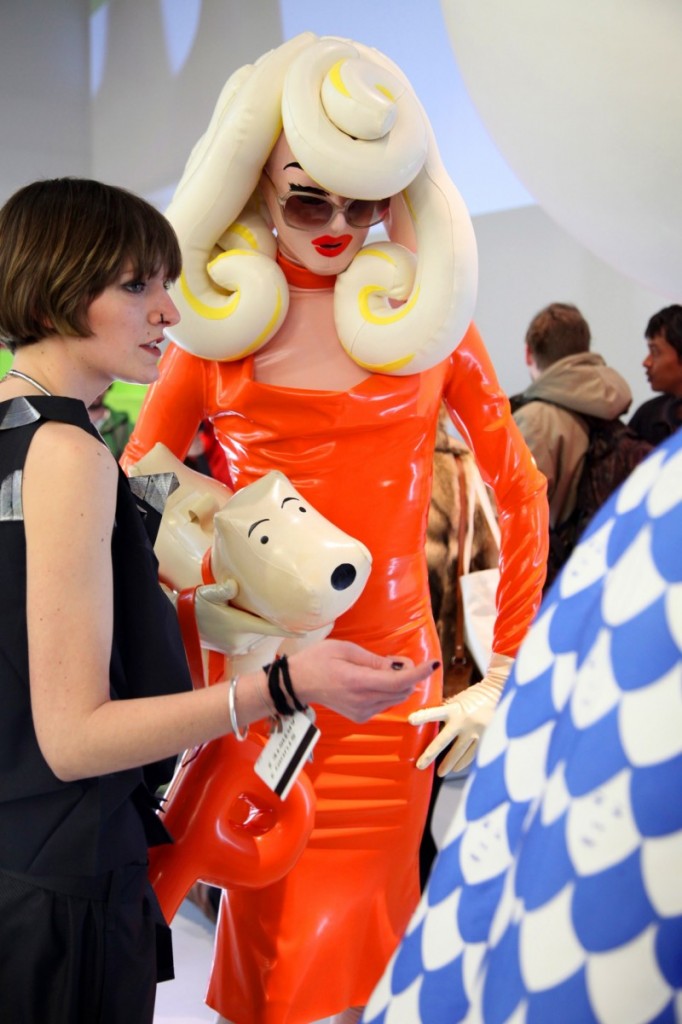 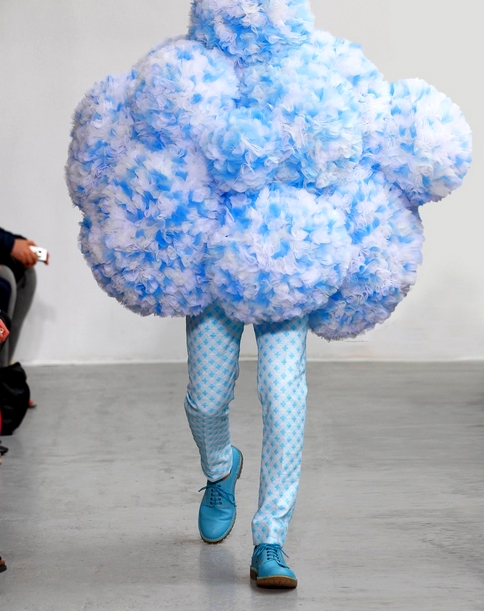