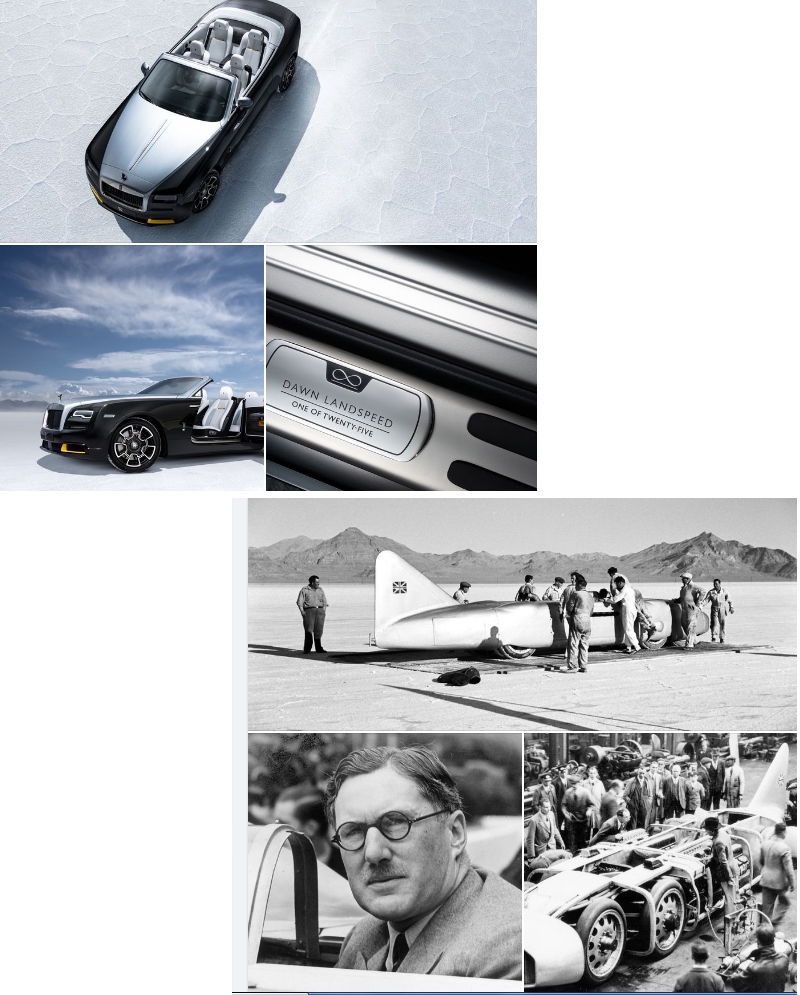 The land-speed record has longstanding ties to Rolls-Royce. Breaking the land-speed record is an extraordinary pursuit defined by courageous ingenuity. Few individuals personify this notion better than Captain George E.T. Eyston, a three-time record breaker who mastered the Bonneville Salt Flats in the 1930s — all while powered by twin Rolls-Royce R V-12 engines. 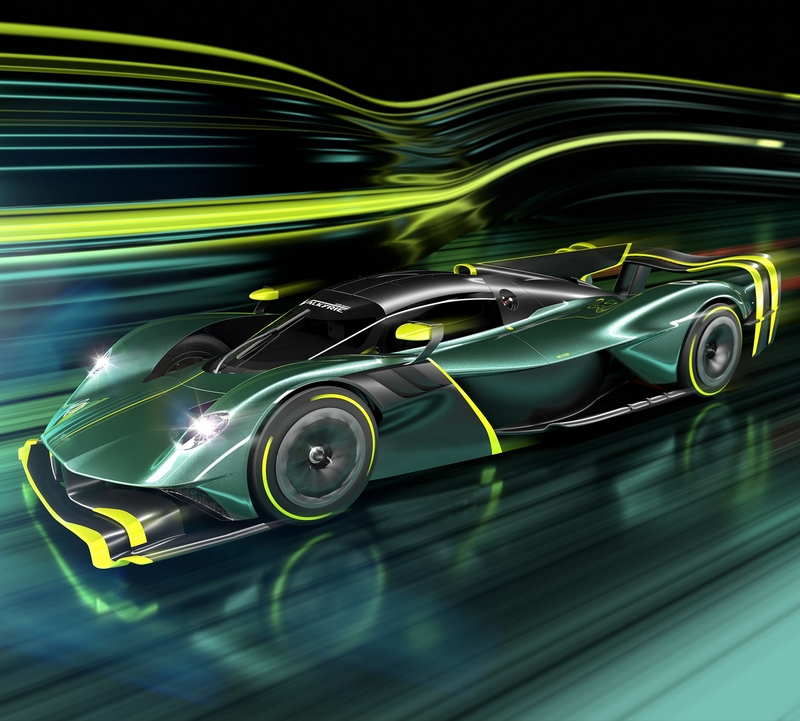 Continuing the technology partnership with Red Bull Advanced Technologies (RBAT), the Valkyrie AMR Pro is a car of unprecedented potency and mind-blowing capabilities. It uses a unique version of the Valkyrie chassis which is 380mm longer in wheelbase and 96mm wider in track at the front; 115mm at the rear. Valkyrie AMR Pro also features an aggressive aerodynamic package which adds an additional 266mm in length, and thanks to mastery of underbody and overwing airflow, generates extraordinary levels of downforce. Comfortably delivering twice the amount of downforce than the Valkyrie road car, the Valkyrie AMR Pro will achieve lateral acceleration of more than 3G.

In the pursuit of the lightest weight and fastest lap times, Valkyrie AMR Pro relies solely on a modified version of the
sensational Cosworth-built 6.5-litre naturally aspirated V12 engine. Revving to 11,000rpm, this masterpiece of internal combustion is on-target to develop 1000bhp. Weight savings will come from deletion of the battery-electric hybrid system, plus a host of other weight saving measures, including ultra-lightweight carbon fibre bodywork, carbon suspension wishbones and Perspex windscreen and side windows. Together with an aerodynamic efficiency that exceeds Le Mans Hypercar regulations, the Valkyrie AMR Pro promises track performance approaching that of a Formula 1 car.

More details of the Valkyrie AMR Pro’s specification and performance will be released later this year, but with a target lap time around the 8.5-mile 24H Le Mans circuit of 3 minutes 20 seconds – blistering performance that would see Valkyrie AMR Probattling with the front running LMP1 cars for the outright win in the world’s greatest endurance race. 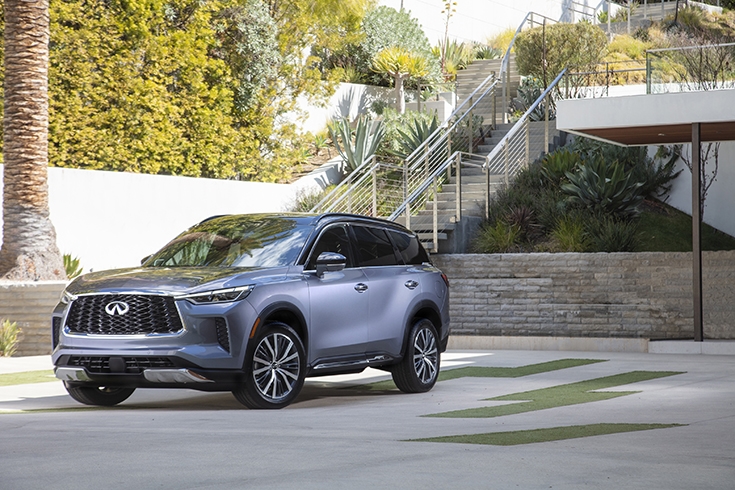 All-new 2022 Infiniti QX60 arrives with effortless, serene comfort in all three rows for up to seven passengers

The all-new 2022 Infiniti QX60 was designed with busy lives — friends, family, community — in mind. The three-row SUV packs a raft of Infiniti’s intuitive technology features that make it the most family-friendly SUV yet from the automaker, all paired to a carefully crafted interior and sleek exterior.

The QX60’s theater-style seating — each row behind the driver and front passenger rises in the QX60 without significantly impacting headroom — provides excellent forward outward vision for all passengers inside the three-row SUV, which can help to increase travel comfort.

All QX60s feature ergonomically designed “zero gravity” seats in the first row to carry driver and front passengers more comfortably. With an advanced structure, INFINITI’s zero-gravity seats attempt to replicate the experience felt by astronauts in zero-gravity conditions. Developed in a joint study with Yamazaki Laboratory at Keio University, the seats more closely follow the natural curvatures of the human spine and reduce pressure on the hips, so driver and passengers arrive at their destinations feeling more refreshed. Front-row occupants enjoy standard, 8-way power-adjustable heated seats that adapt to myriad body types. In addition to the remarkable comfort provided by the advanced interior construction, on selected grades, the all-new QX60 offers in-seat massagers in the first row with a choice of three programs to help ease away tension during journeys. Climate-controlled front seats are included on most QX60 grade levels. 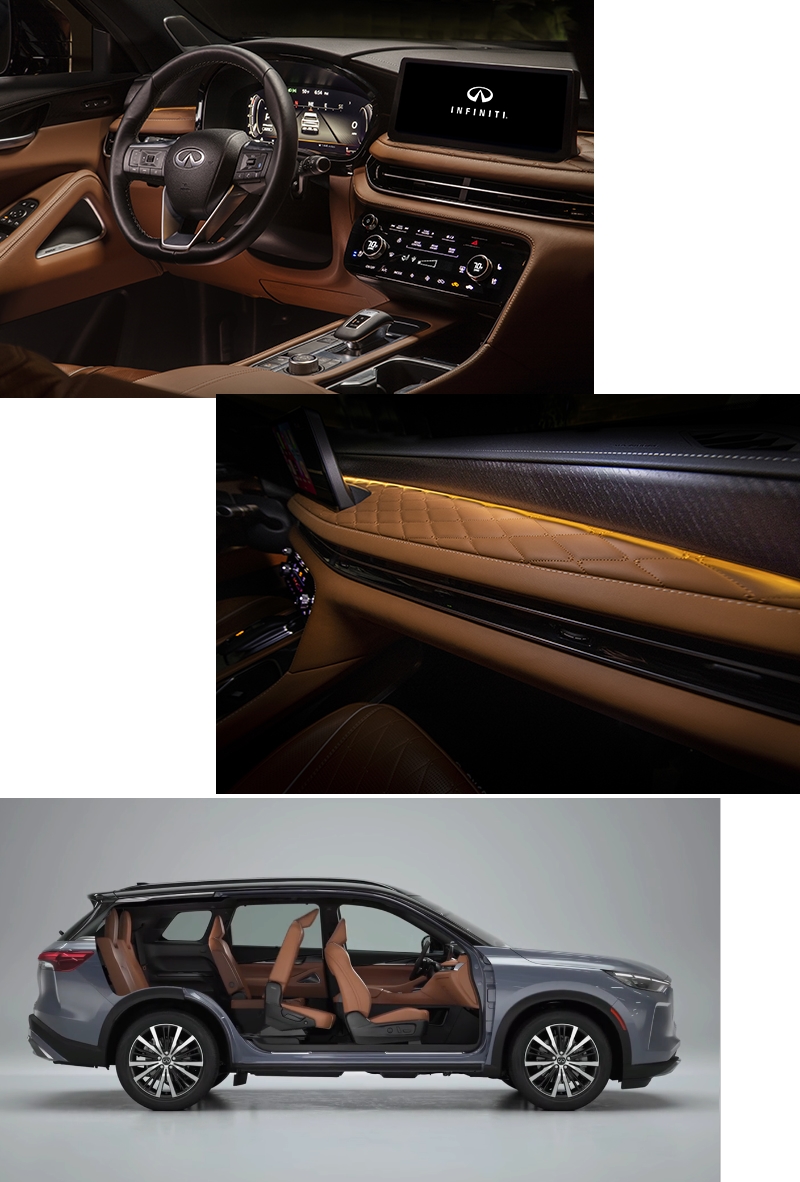 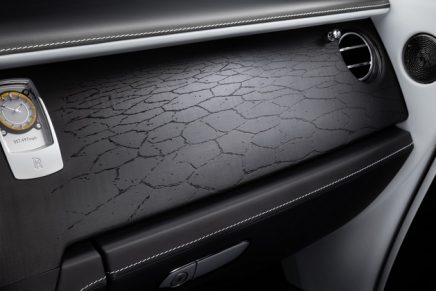 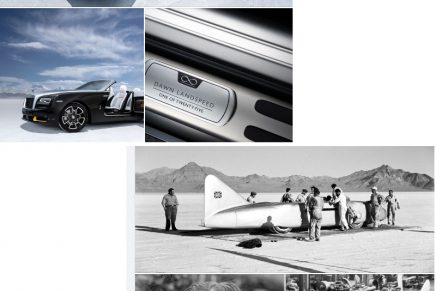 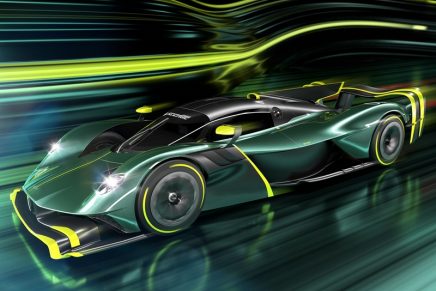 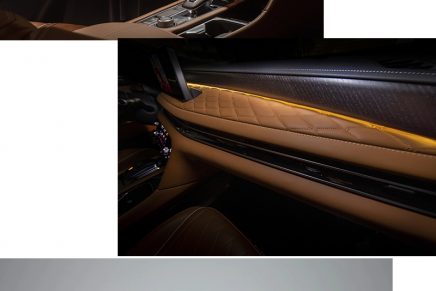 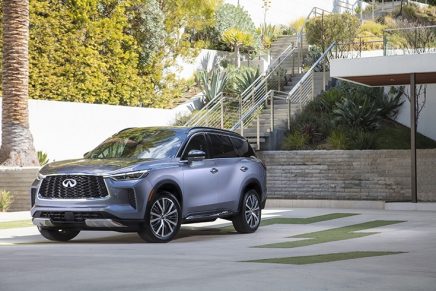