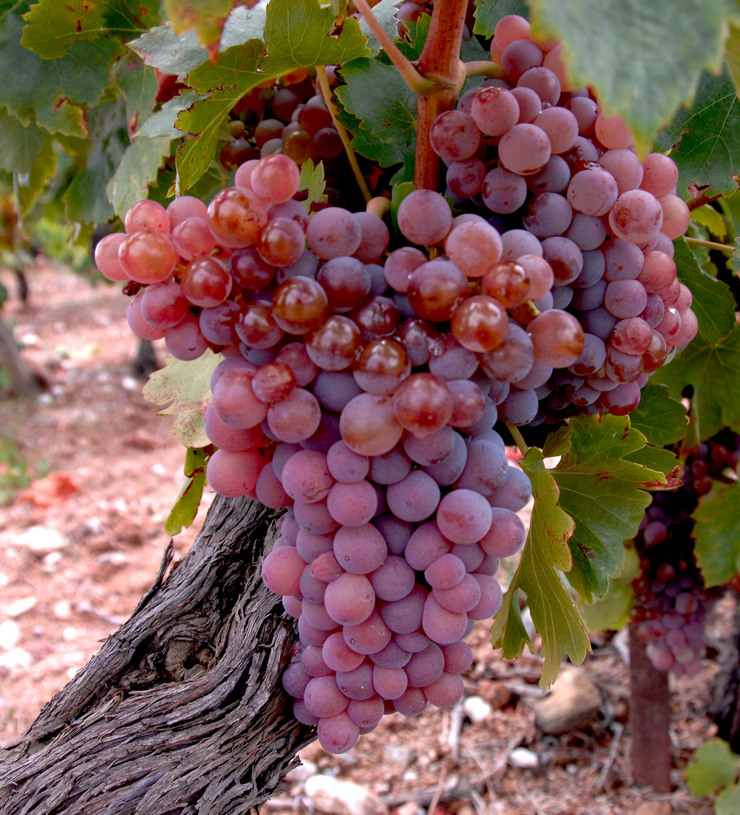 Resveratrol may be the new anti-aging panacea. The chemical found in red wine and dark chocolate, a compound that has already inspired a $30-million-a-year supplement business, may play a key role in slowing the aging process, according to new findings published in the latest edition of the journal Science. It is konwn that the compound helps rev up the body’s cellular defenses against disease and aging.

According to researchers, quoted by happi, a major branch of anti-aging research centers on the effects of calorie restriction, which can send cells into a crisis mode that prompts them to repair damage and stave off hazardous changes in cellular activity. Resveratrol, found in such foods as grapes, peanuts, cocoa and berries, provokes similar reactions.

Recent studies pointed that resveratrol significantly extends the lifespan of different organisms, can be used for cancer prevention, has cardioprotective, antidiabetic, anti-inflammatory, antiviral, neuroprotective effects, and even

The study published in the journal Science demonstrated that there is an explicit link between resveratrol and sirtiuns —in other words, that an anti-aging protein in humans could be activated by resveratrol, at least in vitro and under certain experimental conditions. 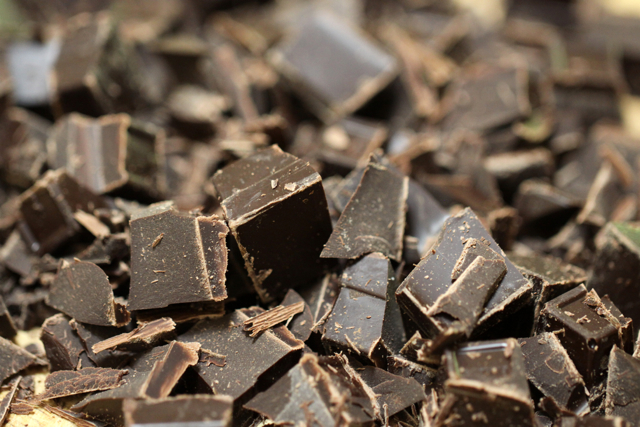 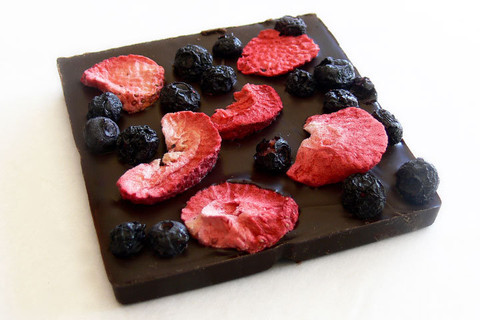