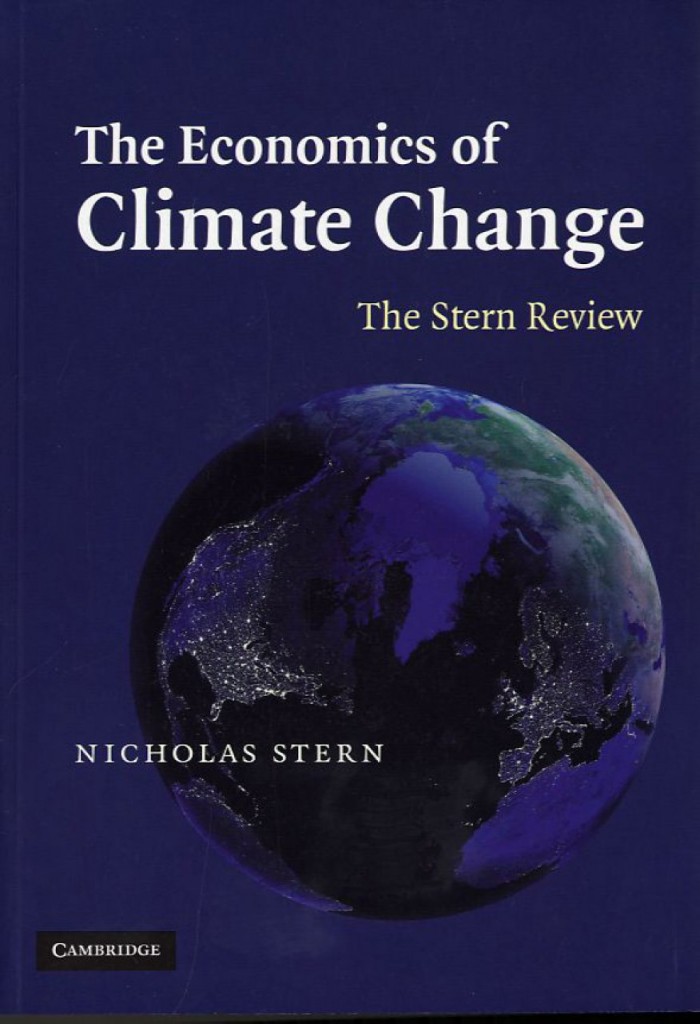 You don’t need to be a climate scientist to know that we are changing the Earth’s environment and there will be consequences across the globe. But quantifying and predicting how these changes will impact human society can be difficult. More so, predicting the impact these changes will have on our natural environment in an effort to inform how best to preserve biodiversity is particularly challenging. Fortunately, a recent study is one of the first to try just that.

What did these researchers do and what did they find? They developed a model to predict future biodiversity as a result of changes to the underlying productivity of foundational tree species with global climate change. Their study drew upon many intersecting fields of study including community ecology, biogeography, and genetics. With these tools, they asked how climate change will alter the productivity of foundational species.

The definition of a foundational species was “a single species that defines much of the structure of a community by creating locally stable conditions for other species and by modulating and stabilizing fundamental ecosystem processes.” These foundational species are critical members of the natural world, as they influence the local environments and provide habitat to a diverse array of communities.

In their investigation, the authors utilized genetics to create a more realistic prediction of how global climate change might influence future diversity of species. In this regard, the study was the first of its kind. The results of the analysis are widely applicable to many terrestrial and aquatic ecosystems which extend the utility of the study to the real world.

Since foundation species have a wide range of habitats that they typically occupy, populations within the larger distribution often have different climates, or environments, where they thrive. So, these populations tend to perform better (i.e., have higher productivity) when the environment is most like what they have become accustomed to. This is typically referred to as local adaptation.

This is not unlike what a person would experience if she ran five miles at sea level and then traveled to elevations of 6,000 feet and tried running five more miles; their performance would not be the same. The exception being that in the case of foundation species, these differences manifest themselves into genetic differences between populations.

The authors found that the productivity of a foundation species influences species’ diversity. They also found that by using experimental field trials that quantify how locally adapted trees are related to different climates, they could predict how climate change affects the productivity of these key species and the communities they support. The paper then links these two concepts (genetics-based plant productivity and biodiversity) together in order to predict how climate change will affect the plant and animals communities of the future.

“We think our model has the potential to help inform many facets regarding restoration and conservation decisions in the face of global climate change,” said Dana Ikeda, lead researcher and PhD candidate at Northern Arizona University. “With over 8 billion dollars projected to be spent on climate change mitigation strategies, the success of current and future restoration and conservation efforts has important ecological, economic and societal implications. Because climate change mitigation can be costly, we need genetics-based modeling efforts to make the most of taxpayer dollars and ensure the success of these projects.”

Furthermore, many state and federal agencies have mandates regarding how diverse a given site is. This is where the utility of the study’s model really comes into play. By using data collected from field trials of different populations, we can predict not only how productive a given location will be in the future, but also how diverse that site will become.

This research is part of a much large genes-to-ecosystem initiative which seeks to expand the fields of community and ecosystem genetics and to inform conservation and management efforts worldwide. With the clear and present threat of climate change, it is essential that we know where we are headed and we develop plans for mitigating these adverse effects.

Since many species and their associated ecosystem services – which are essential to society – are threatened with the extinction due to climate change, it is essential that we develop and implement new techniques and strategies to prevent these losses from occurring. This study helps us along that road by providing new genetics-based approaches that utilize the natural genetic variation that exists in all species.