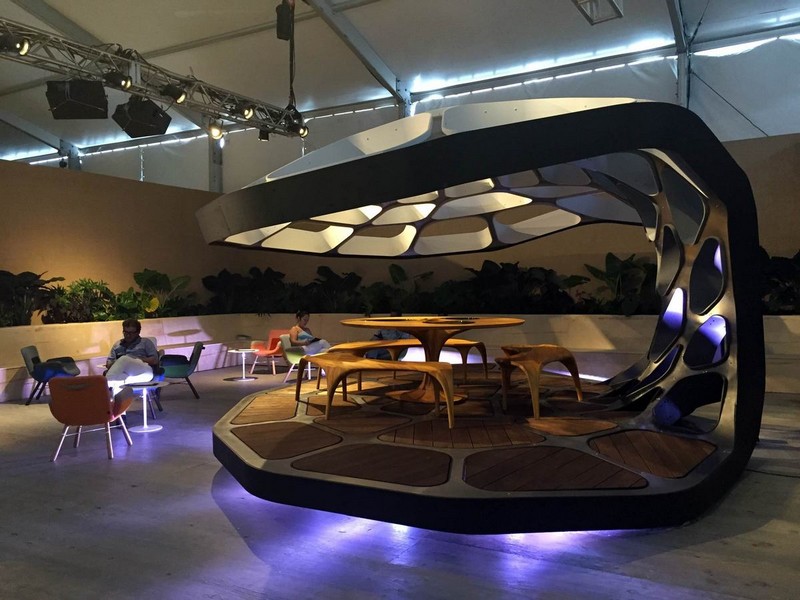 Revolution is a collection of limited edition, pre-crafted properties, including pavilions and homes, conceived by design and real estate developer Robbie Antonio. The pavilion series were launched at Design Miami/ 2015 in collaboration with ETN Design.

Revolution Precrafted Properties unites more than 30 of the world’s preeminent architects, artists and designers to create a series of prefabricated living spaces, including Pritzker Prize-winner Zaha Hadid, Ron Arad, Kengo Kuma, and Campana Brothers, among others. The result is a diverse collection of innovative, functional and collectible structures. 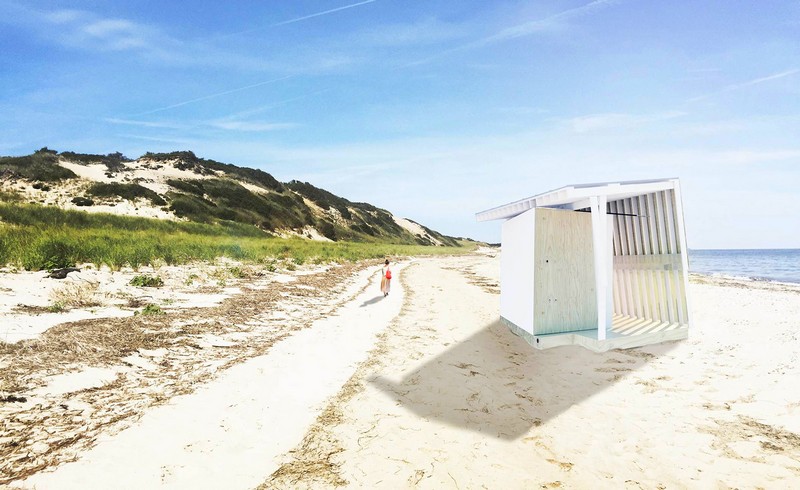 Robbie Antonio has developed premier commercial, residential, cultural, and civic projects around the world in collaboration with artists, architects, and designers. Having worked with nine Pritzker Prize-winning architects and no less than 67 international brands, Antonio has established himself as a leading tastemaker and specialist in the spheres of art, architecture, design, branding and real estate.

ETN Design is a new venture from Edward Tyler Nahem, whose eponymous New York gallery was founded over thirty years ago and specializes in modern, post-war and contemporary art. Nahem and Antonio share a belief in the power of design to shape our world. 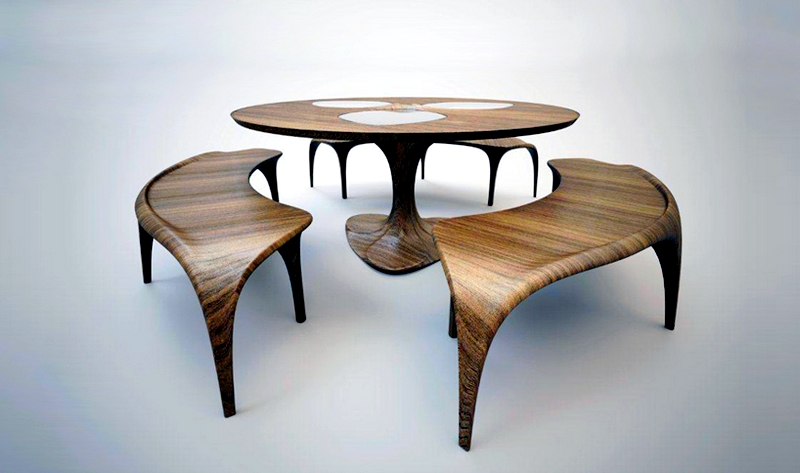 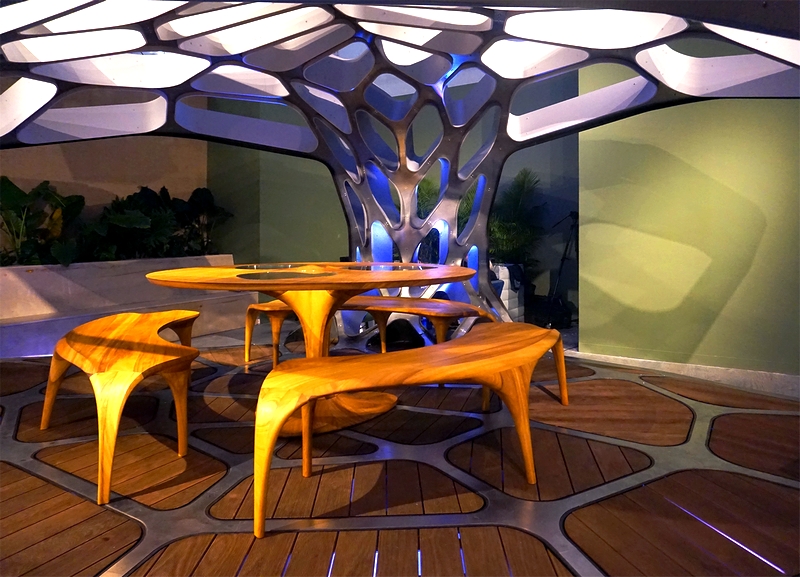 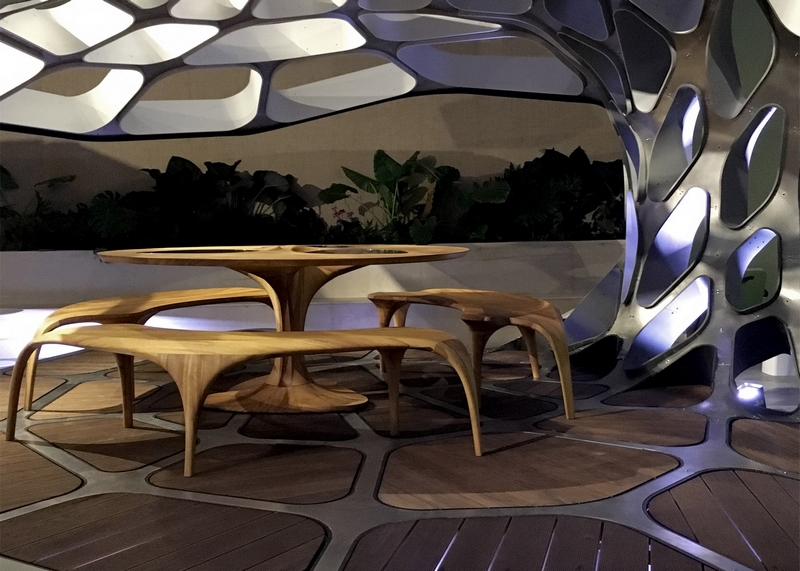 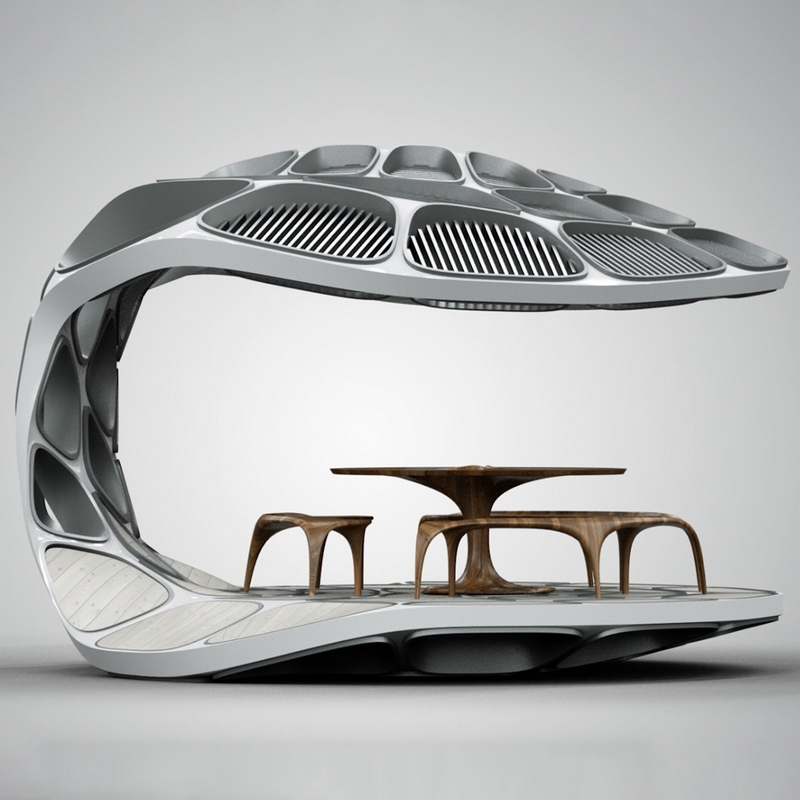 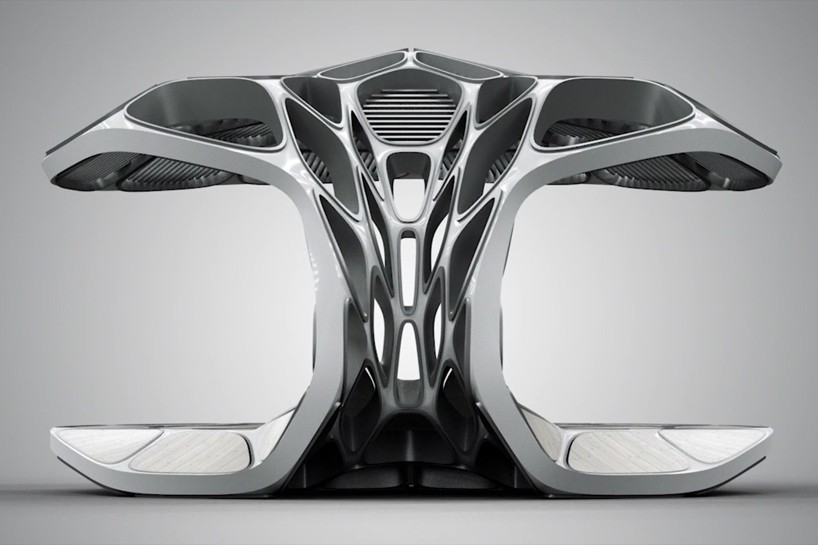 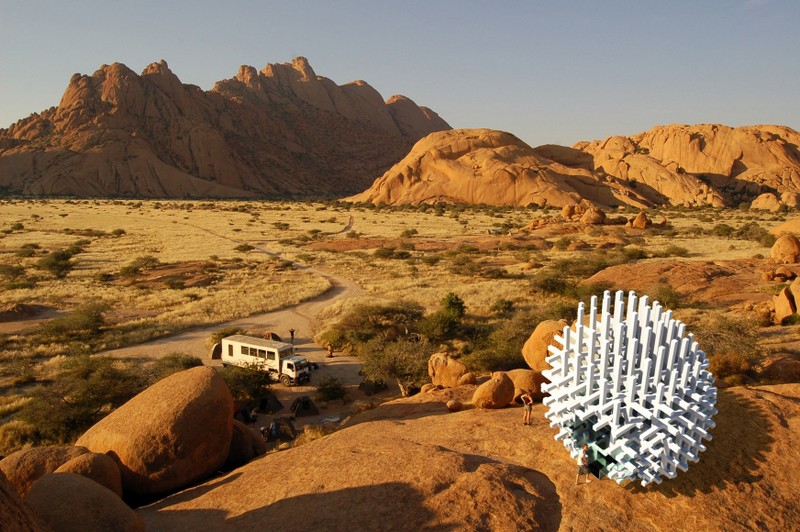 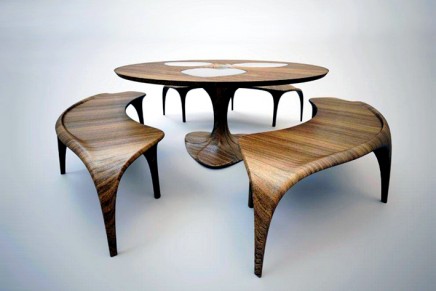 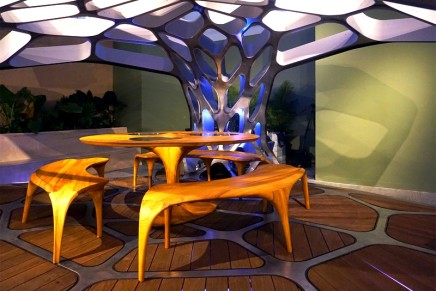 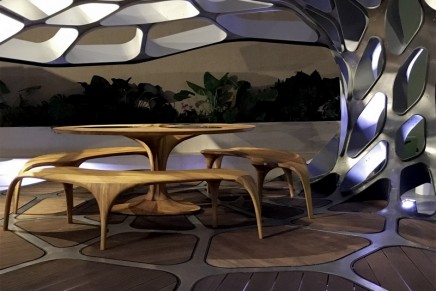 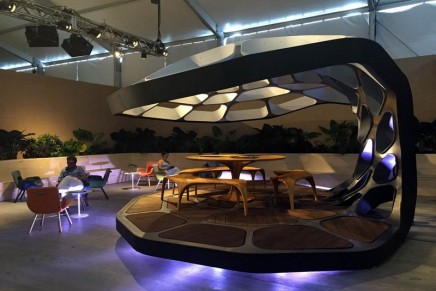 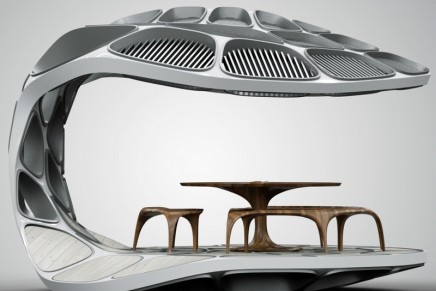 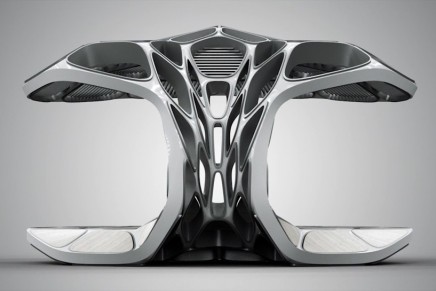 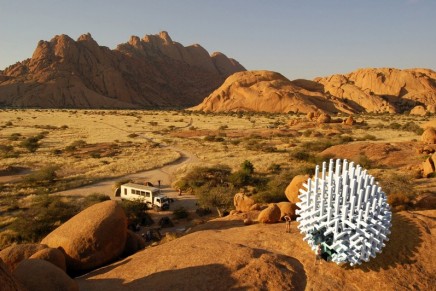 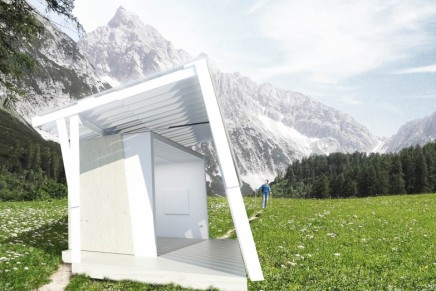 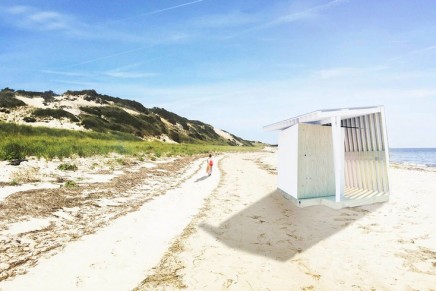