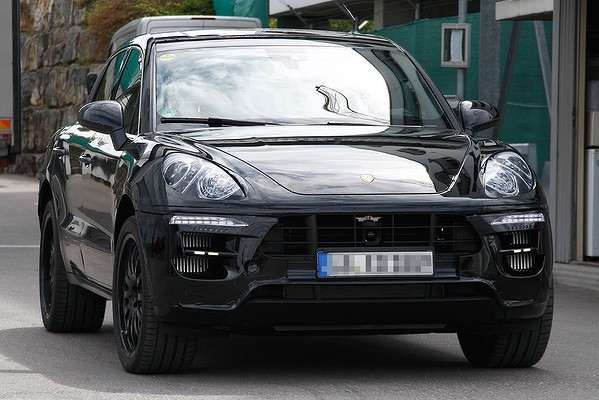 Porsche does the best to become a more wide-ranging lifestyle brand. Before 2017, Porsche will present its sixth model – a new luxury sedan that would likely to cost between €65,000 and €100,000, according to Germany’s Auto Bild magaazine.

Codenamed Pajun, the luxury sedan with four doors will be a smaller version of Porsche Panamera.

“The pictures bears a very close resemblance to the bigger Cayenne offroader, albeit with a narrower side glass opening and a sleeker, more tapered roof line,” smh.com.au described the unmasked Porsche’s SUV .”Performance is likely to overlap with the Cayenne, with the most powerful Macan shading some Cayenne models in the same way that Cayman does with 911. A turbo V6 is likely to top the range, with output expected to be about 280kW.”