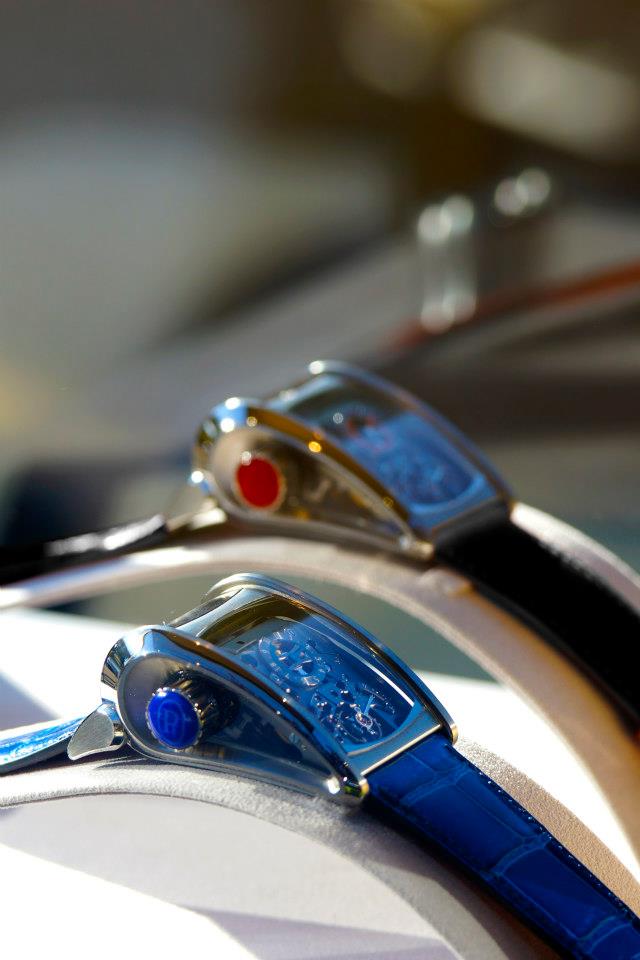 A visionary car inspires a visionary timepiece. Following the great success of the Super Sport watch, the latest extension of the Bugatti-Parmigiani Fleurier watch collection is inspired by the world’s most powerful roadster, the Bugatti Veyron Grand Sport Vitesse.

The indexes are spindle-shaped between 3 and 9 o’clock to convey an impression of acceleration. The dial setting wheel is at a 90° angle to the movement spindle. While the dial is made from the innovative material of Texalium and available in white and orange to reflect the two executions of the car. The watch is illuminated with two semi-precious stones. 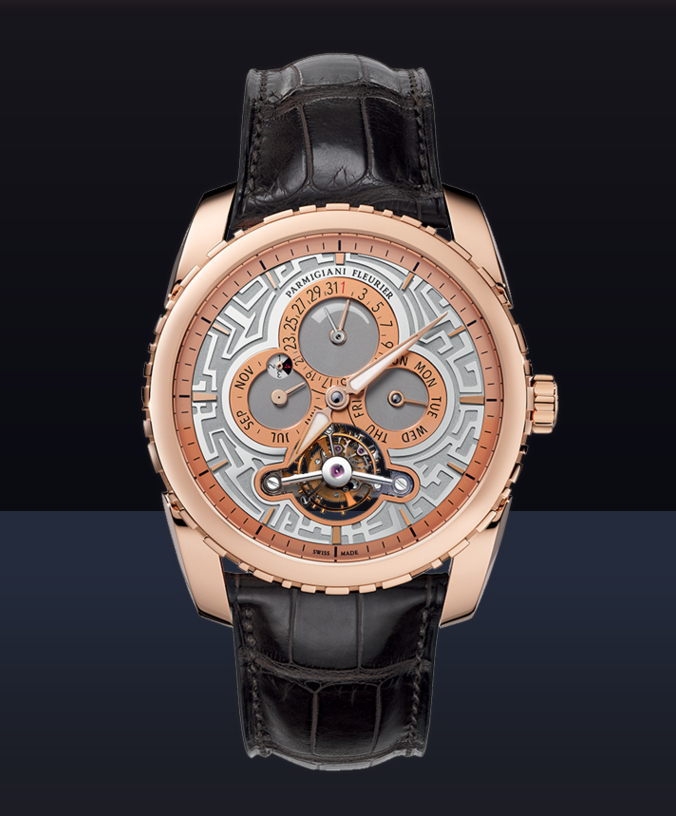 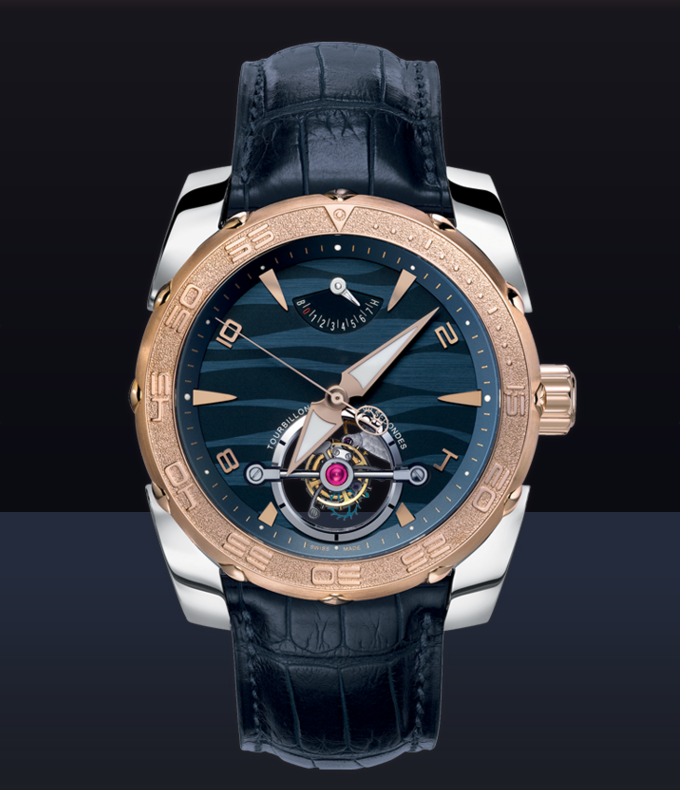 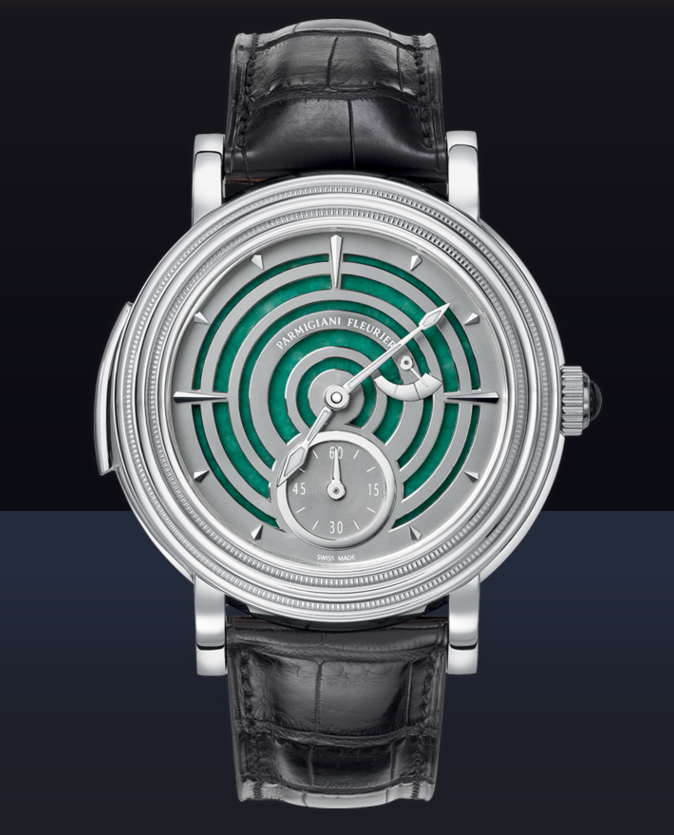 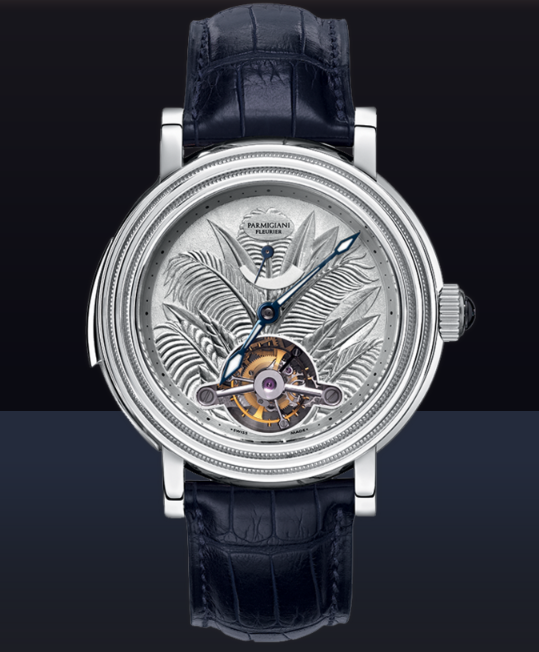