European Yacht of the Year 2015 Awards.

The best and finest in Europe’s boat industry are awarded the ‘Oscars of Water Sports‘ every year: this is the twelfth time the international European Yacht of the Year awards are presented at boot Dusseldorf.

The European Yacht of the Year is the most thorough competition there is for production boats, the only one that comprises 11 different magazines, from 11 different European nations, testing 25 yachts in five different categories, over two weeks in two different seas. 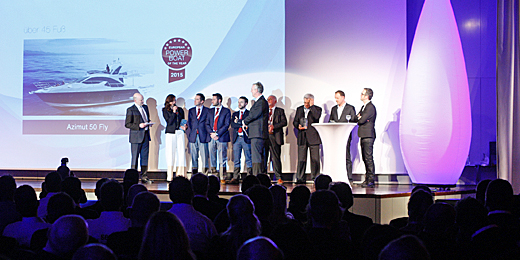 Following the running of the sea trials in the autumn of 2014, and the long jury discussions, the awards for the winners of the European Yacht of the Year 2015 were announced at the FLAGSHIP NIGHT of boot Düsseldorf. 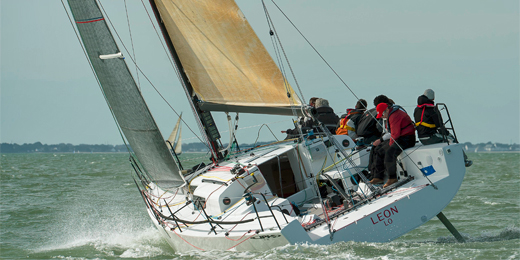 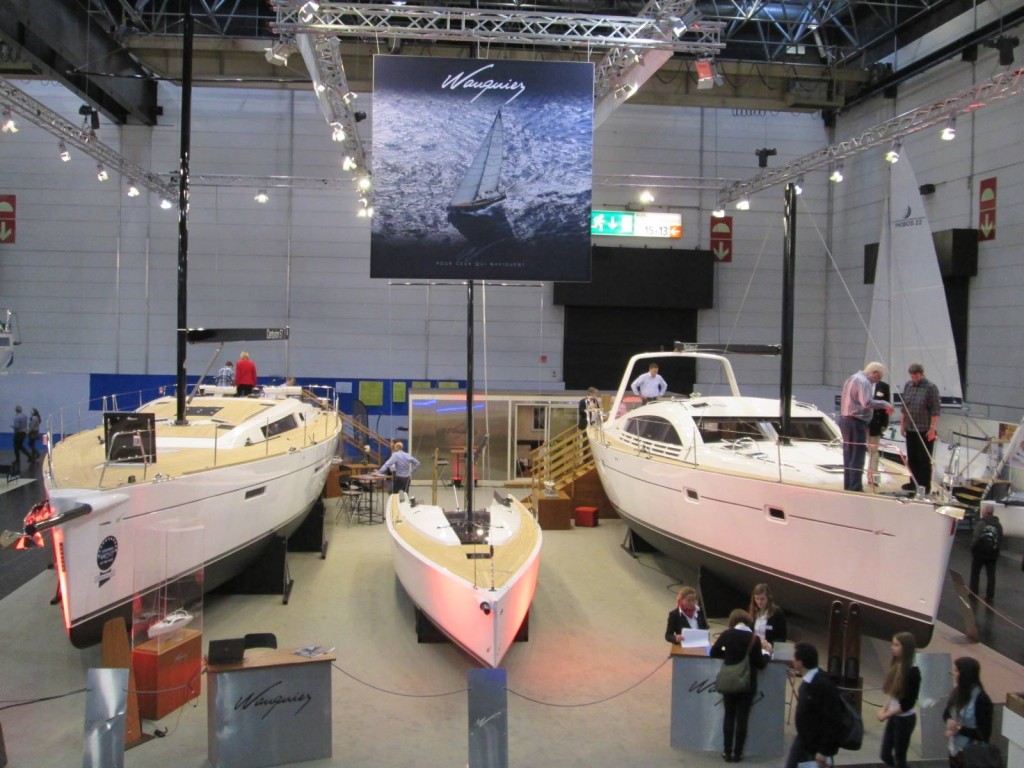 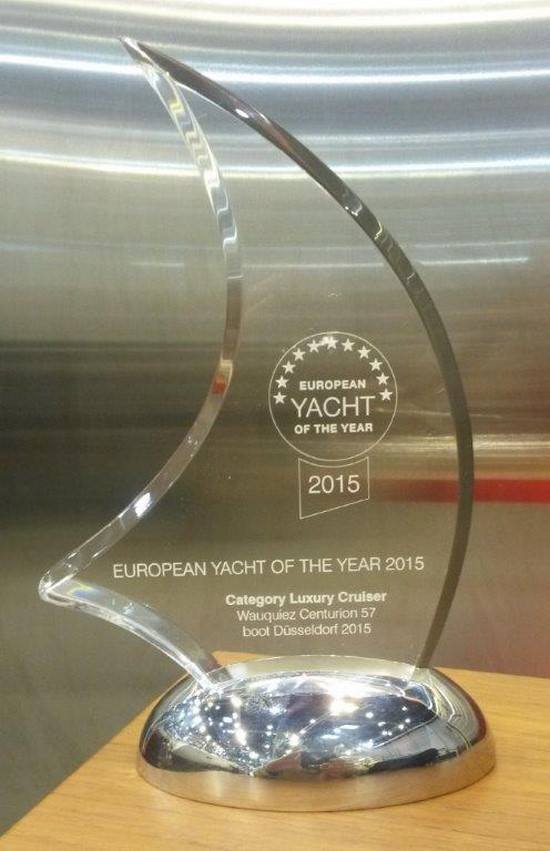 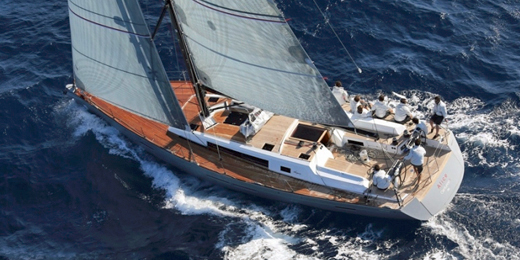 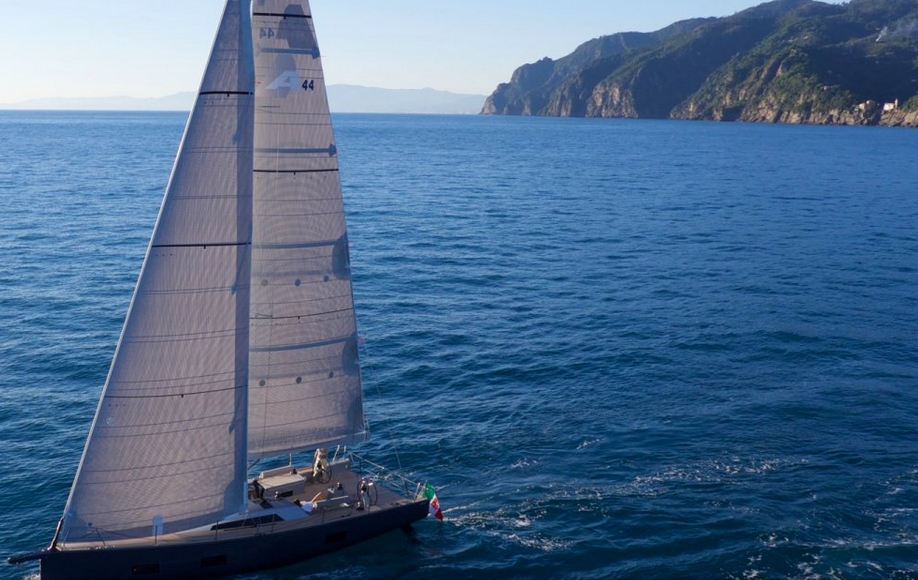 Winner in the Special Yachts category: Advanced A 44
Among the Special Yachts, the Advanced 44 was a firm favourite with the jury. The smart-looking Italian craft succeeds in uniting two apparently contrary concepts and is a weekender and a racer rolled into one. Loft-style luxury is the dominant impression below deck, while the A44 also scores highly with radical performance on the water.

The other nominees in the category Special Yachts were:
Astus 24
Pogo 3;
Pointer 25;
Saffier SE 33. 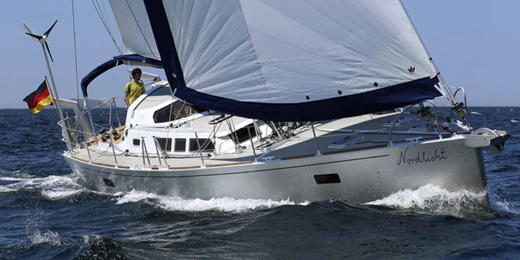 The other nominees in the category Bluewater Cruiser were:
Rapier 550 by Broadblue;
Garcia Exploration 45;
Ovni 52 Evolution
Southerly 535. 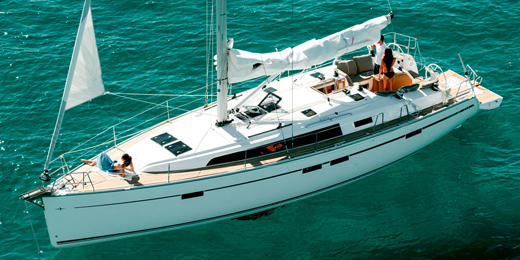