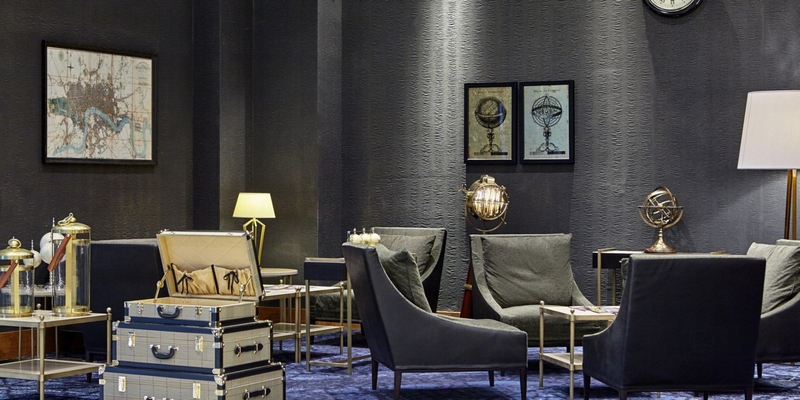 The InterContinental Hotel Group has announced the opening of its new InterContinental hotel in London, The O2. Alongside its five destination-inspired food and beverage outlets including The Peninsula Restaurant and rooftop sky bar, Eighteen, the hotel boasts a world-class health spa and sumptuous accommodation – including 59 suites – and the most breath-taking views over London.

Adjacent to the world-renowned O2 Arena and just 400m from North Greenwich underground station and North Greenwich Pier, the hotel offers regular access into central London in as little as 15 minutes. The hotel’s conference centre boasts a 3,100sqm pillar-free ballroom – one of the largest in Europe – with an additional 19 meeting rooms, organiser’s office and an impressive 1,600sqm pre- function space exposing dramatic views of Canary Wharf. The hotel is close to famous attractions within historic Royal Greenwich including The Cutty Sark and Greenwich Observatory, and the Maritime Museum. 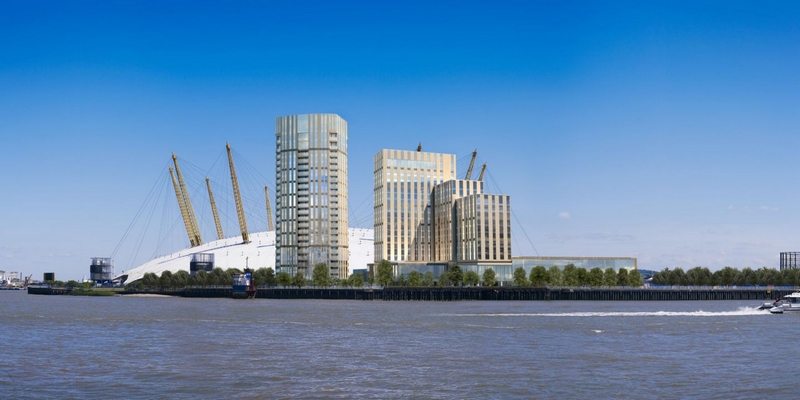 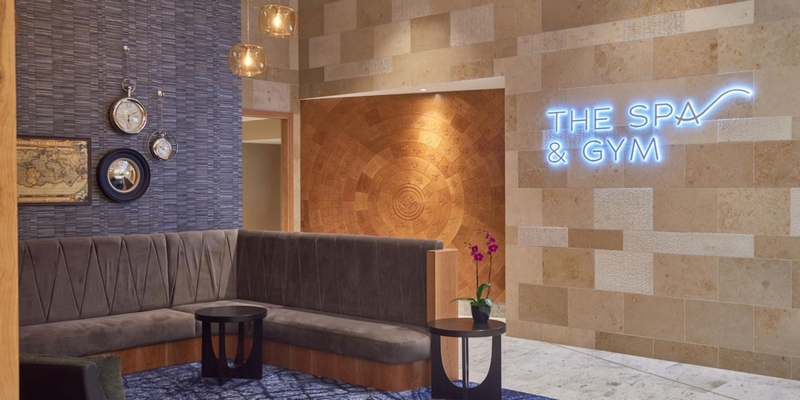 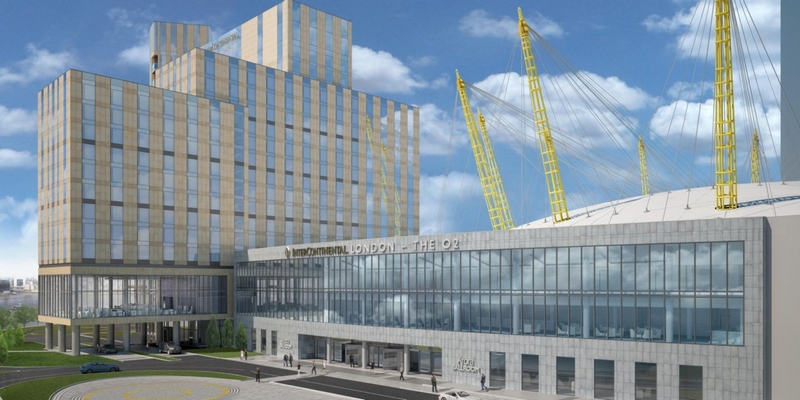 “Much like InterContinental Hong Kong or InterContinental Paris Le Grand, this iconic hotel is set to become a destination in its own right, next to one of the UK’s most popular entertainment venues. We’re enormously proud of our award-winning brand that continues to expand in Europe’s most visited cities. East London is going through an unprecedented transformation and I’m confident InterContinental London – The O2 hotel will be the perfect luxury retreat for both local residents and guests,” said Angela Brav, Chief Executive, Europe, IHG.

InterContinental is an award-winning brand, picking up accolades such as the coveted title of “World’s Leading Hotel Brand” at the World Travel Awards last year – an award it has held for six consecutive years; and the title of “Best Hotel Brand Worldwide” in this year’s Business Traveller Middle East Awards. 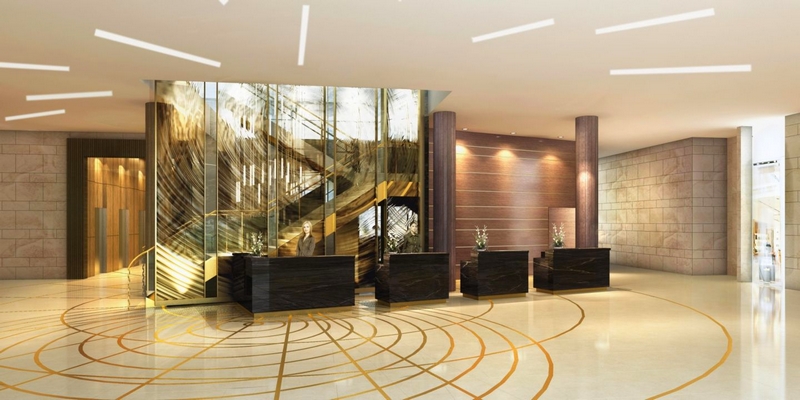 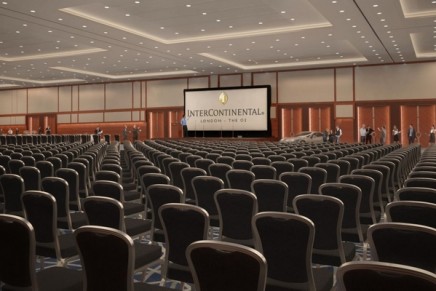 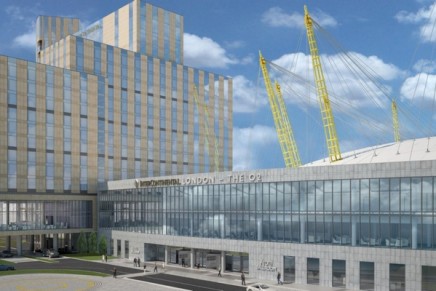 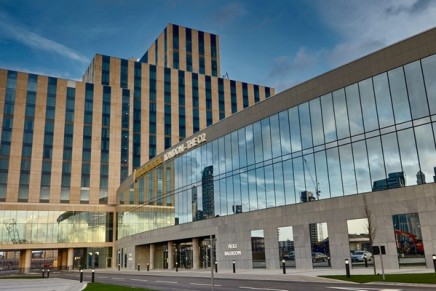 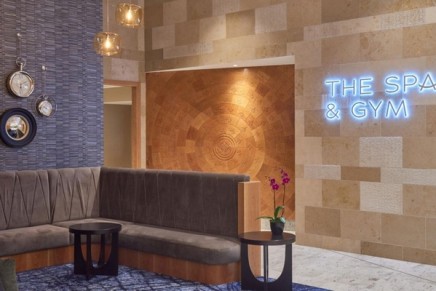 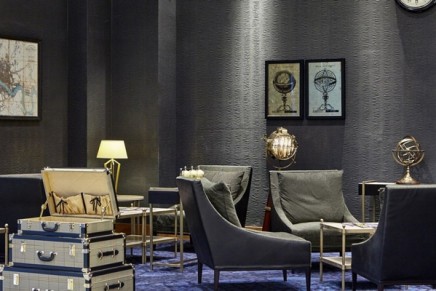 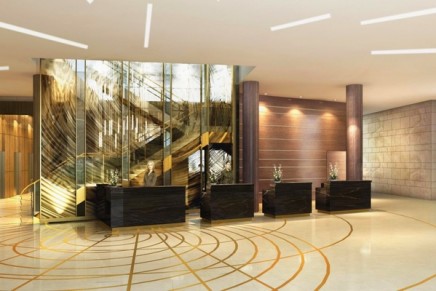