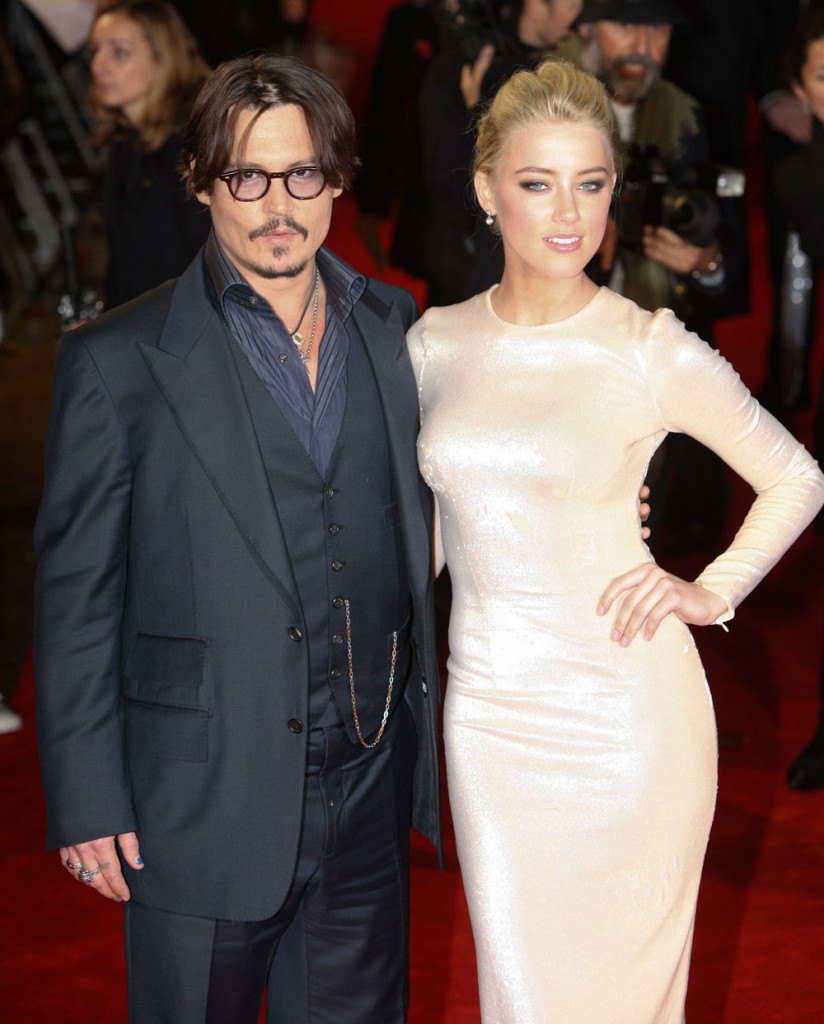 New trend: Male manicures
As male grooming continues to thrive, a new nail care and polish collection specifically for men is being launched in November.

The launch arrives in the wake of Hollywood actor Johnny Depp’s decision to paint his nails blue for the New York premiere of The Rum Diary at New York’s Museum of Modern Art on October 25. Johnny’s style-savvy move to match his nails with his shirt saw him join the ranks of other famous males to have stepped out with colored nails such as singer Seal, Canadian-American actor Dean McDermott and Britain’s Prince Harry.

EvolutionMan, a US company selling male skincare and grooming products has developed a series of nail paints and varnishes.  Gentlemen wanting a subtle look can choose nail varnishes such as Pure Matte, whereas the flashier Pure Bling offers a satin finish. There is also a selection of nail paints in somber shades such as gray, with distinctly manly-sounding names such as Pavement, Alter Ego, and Stand Out.