Motor Bella Presented by PNC Bank to kick off auto show with outdoor festival in the heart of downtown Detroit. 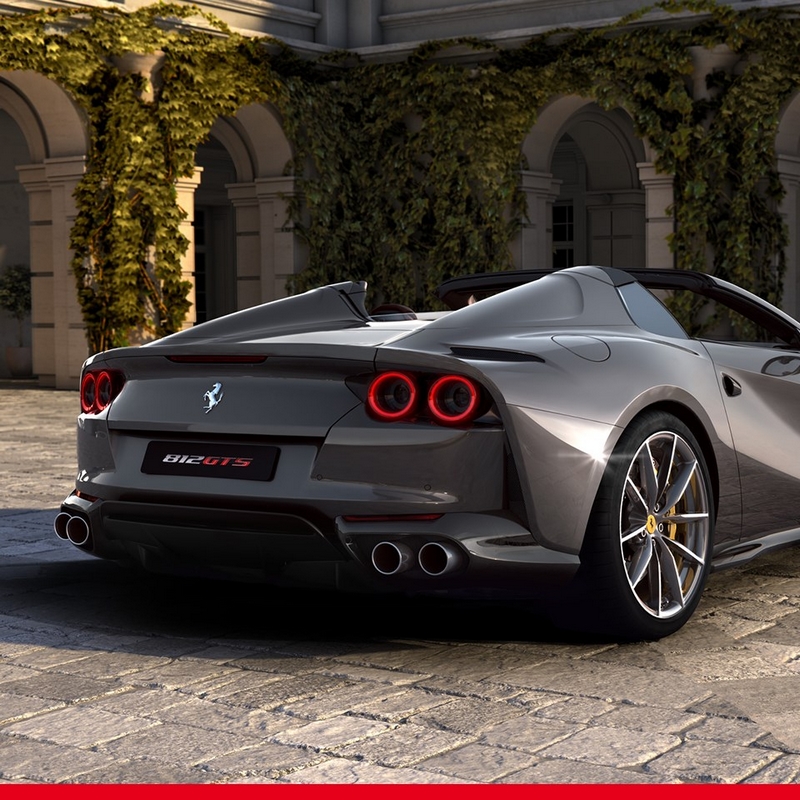 Motor Bella will be a celebration of Italian and British car culture in a thriving part of Detroit during the weekend leading up to Press Preview. During the four-day festival, exotic car club members from dozens of clubs along with local supercar enthusiasts will experience some of the world’s finest supercars.

The high-end lifestyle event, which will be held on Broadway Street next to the Detroit Opera House, will feature well over 100 Italian and British supercars representing 12 luxury automotive brands, such as Ferrari and Rolls Royce. The vehicles will be provided by a mixture of British and Italian auto brands, local dealers and car clubs.

“When we began to re-envision NAIAS, our goal was to expand the show into the city, provide more ways for the community to interact with the brands, and really showcase the global car culture throughout Detroit,” said NAIAS Executive Director Rod Alberts. “Motor Bella will take place in one of the most dynamic and growing areas of the city and will give showgoers an opportunity to engage with Italian and British luxury and sports car brands.”

Motor Bella takes its name from the combination of motor and bella, which combines the historical British concept of “motoring” with the Italian word for beautiful. Motor Bella will be produced by NAIAS in association with the Consulate of Italy in Detroit and British Consulate General in Chicago, support from sponsors and the anticipated participation of several dozen car clubs. 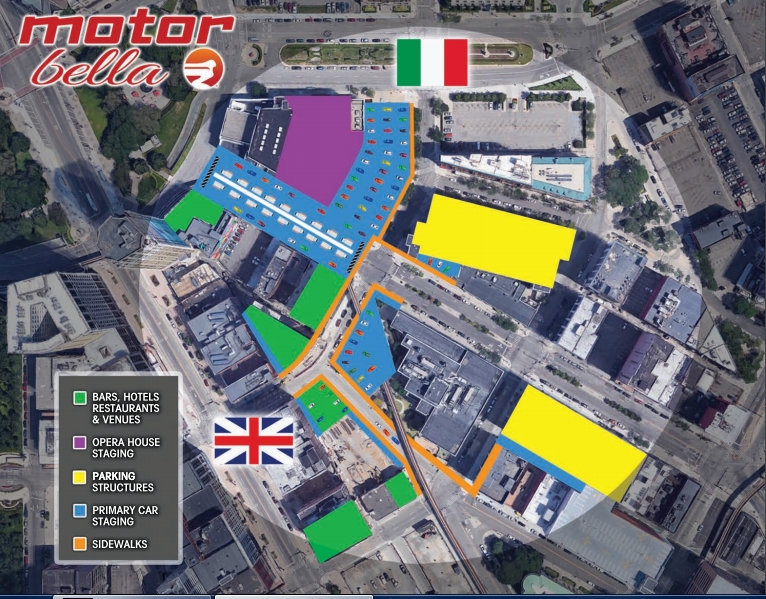 Ferrari is bringing a lineup of cars for its own event in Parker’s Alley behind the Shinola Hotel as part of Motor Bella.

Other brands with a presence will include Alfa Romeo, Aston Martin, Bentley, Jaguar, Lamborghini, Land Rover, Lotus, Maserati, McLaren and Mini. The vehicles will be displayed near The Brakeman and Shinola Hotel, Detroit Opera House, and the Element Hotel at the Metropolitan.

Most vehicles will be accessible by all attendees while some special, one-of-a-kind cars will be displayed under a marquee adjacent to the Opera House. The festival also will feature the best in British and Italian cuisine from local food trucks, street vendors, and neighboring restaurants.

Motor Bella begins Friday, June 5 and concludes on Monday, June 8 with a media reception as journalists from around the world begin arriving in Detroit for 2020 NAIAS. At the conclusion of Motor Bella, many of the vehicles will be moved to TCF Center and will be on display for the rest of the NAIAS events.

With the addition of Motor Bella to 2020 NAIAS, the show now includes seven unique events that begin June 5 and conclude June 20. Those events include The Gallery, which will be back for its 14th year.

The Gallery, the invitation-only event featuring ultra-luxury vehicles and drawing attendees from around the country, will move from MGM Grand and now become part of the Motor Bella footprint on Sunday, June 7.

“Motor Bella is an exciting and significant new event that is only possible this year because of our decision to move the show from January to June,” said Doug North, chairman of 2020 NAIAS. “This is an example of how 2020 NAIAS is changing and adapting to meet the needs of our industry partners as we reinvent the show.” 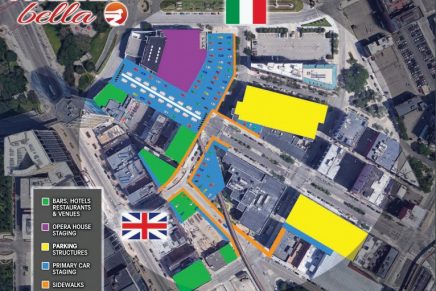 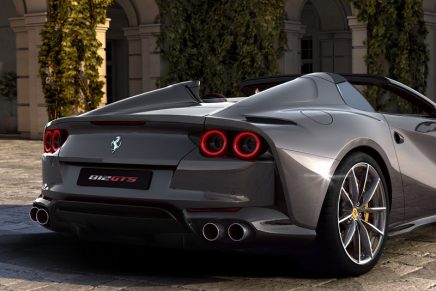