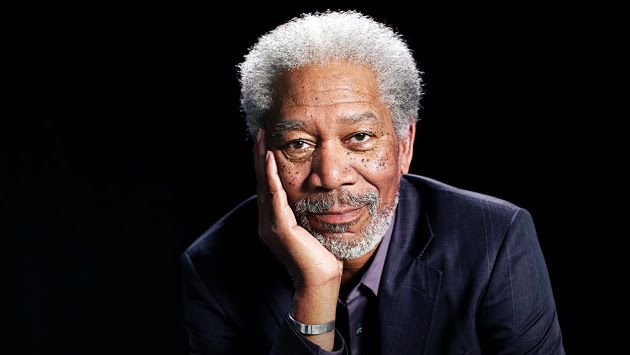 American actor, film director and “golden voice” Morgan Freeman has become the latest brand ambassador for luxury hotel group the Mandarin Oriental. The luxury hotel group is elegantly connecting itself with well-recognized symbol and international celebrities who regularly stay at the Group’s hotels.

Well-known portrait photographer Mary McCartney, photographs each celebrity in a location of their choice which, for them, best represents a feeling of well-being. Freeman chose to be photographed in New York, one of his favourite cities.

Renowned for his performances in films such as The Shawshank Redemption, Driving Miss Daisy and Street Smart, Morgan Freeman won an Academy Award for his role in Million Dollar Baby and in 2009 was nominated again for his portrayal of Nelson Mandela in Clint Eastwood’s Invictus. At the 2012 Golden Globes, Freeman received the Cecil B. De Mille Award for his ‘outstanding contribution to the world of entertainment.’

A self-confessed adventurer, Freeman was a fighter pilot before embarking on his acting career, and his love of travel still takes him around the world. As someone who values his privacy, he says that he “particularly loves the solitude and discreet service he experiences at Mandarin Oriental Hyde Park, London, where ‘quiet means quiet’.”

“By focusing on celebrities who clearly appreciate the finer things in life, we have been able to show the quality of our hotels in a far more interesting way than traditional hotel advertising,” explained Jill Kluge, Mandarin Oriental Hotel Group’s Director of Brand Communications. 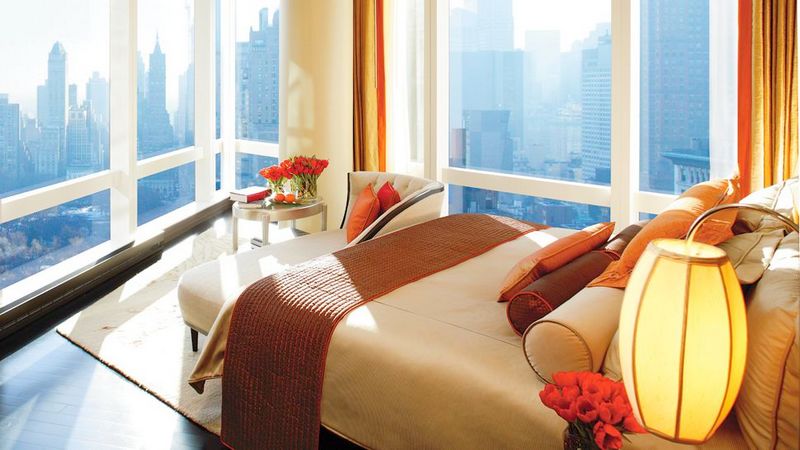