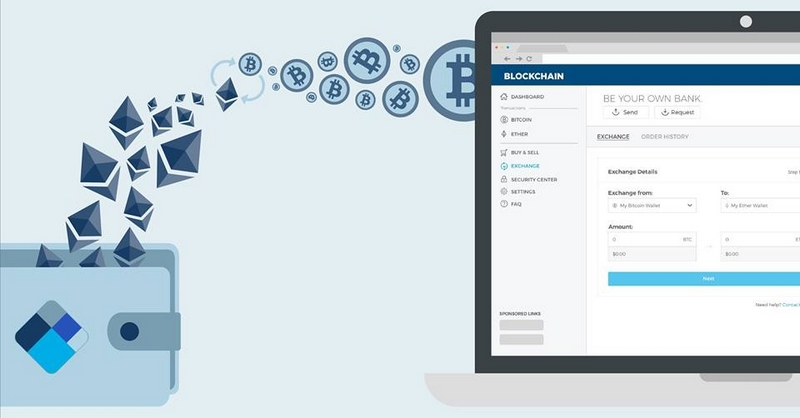 This article titled “More than a third of Europe’s fastest-growing tech firms are in UK – study” was written by Nadeem Badshah, for The Guardian on Monday 10th June 2019 05.00 UTC

Britain is creating more technology companies worth at least $1bn (£786m) than any other company in Europe, according to government research.

It found that UK-based entrepreneurs have built 72 such businesses in the past 20 years, including 13 in the past year, with only the US and China surpassing that number. Germany has 29 and India has 26.

More than a third of Europe’s fastest-growing tech companies are based in Britain, according to the study for the government-led Digital Economy Council, whose members include techUK, Google, Facebook, BT and Apple. It said that, over the same period, the US and China had created 703 and 206 tech firm respectively.

The food delivery service Deliveroo and Revolut, an online money transfer app, are among the startup firms to have become “unicorns” in recent years – a term coined for a private company valued at more than £1bn.

The study comes as global tech companies promised to invest more than £1.2bn in the UK. The prime minister, Theresa May, will announce the business pledge on Monday to mark the opening of London Tech Week.

May will also commit the government to invest £153m in the development of quantum computing, with an additional £205m pledged by the industry with a focus on how the technology could be used to accelerate drug development.

The PM will say: “Already we are one of the best places in the world to start and grow a tech business.

“British tech is growing over one-and-a-half times faster than the rest of the economy, adding more than £130bn to our economy every year.

“But if we are going to maintain our position as a global leader, our challenge is how we develop British tech and make it even better.

“We want this to be the place everyone thinks of – and comes to – first when they want to develop their world-changing tech ideas. This is a challenge shared between industry and government.”

The outgoing prime minister will host a roundtable for leading technology firms, including Microsoft UK, Google and the mobile bank Monzo.

The announcements will include the availability of 2,500 places on artificial intelligence and data conversion courses to start next year along with the launch of a study into technology competitiveness, which will look to identify ways to ensure the UK remains attractive to businesses.