Doroni has developed a safe, and affordable Electric Vertical Takeoff and Landing Aircraft, or “eVTOL,” that everyone can personally fly and park in their home garage. 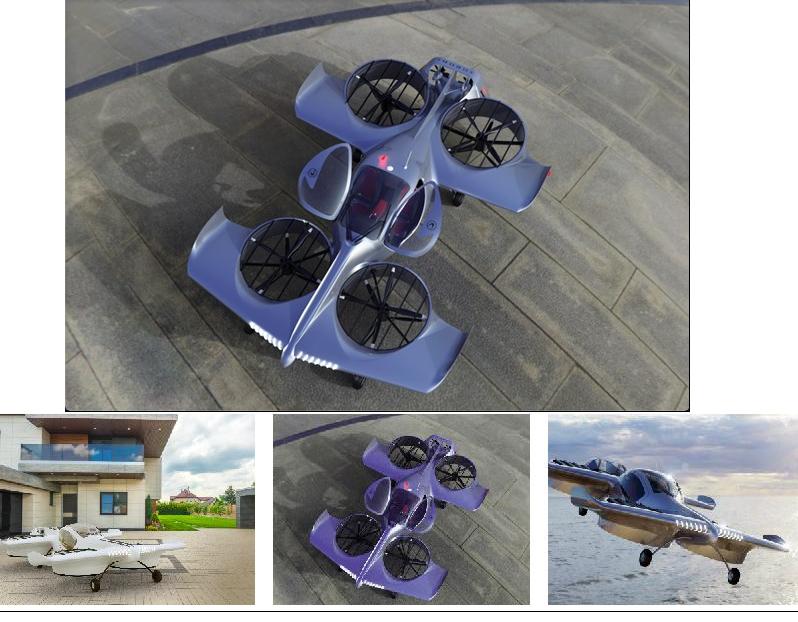 Since 2016, Doroni Aerospace has been developing a state-of-the-art platform that is markedly different from the majority of eVTOLs coming to market. Doroni is anticipating that the future of sustainable urban transportation will be much more personal and accessible compared to air taxis.

With a starting price of $135K and the ability to park and charge in a two-car garage with only a driver’s license and a 15-hour training course to get started—thanks to the H1’s Light-Sport Aircraft FAA certification—Doroni believes their H1 will become a ubiquitous part of personal mobility in the future. That thinking is in part thanks to the H1’s intuitive, easy-to-use aircraft control system that helps simplify the inherent complexities of flight, making it significantly more user-friendly than competitors.

The Doroni H1 flying car is the go-to-market aircraft that can carry up to two passengers, boasts a striking futuristic aesthetic, and whose intellectual property is protected by two pending patents on design and aerodynamics. Doroni anticipates generating revenue across a range of operations when the H1 launches in 2024, including EMS, law enforcement, and the military. 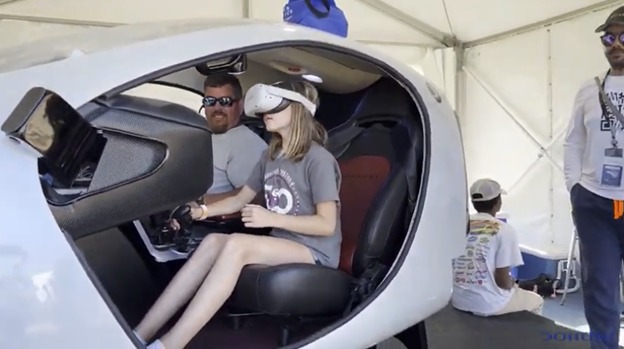 Doroni is only accepting 36 pre-order reservations in the first year of production following product launch in Q4 2024, scaling slowly in order to ensure the highest level of quality and safety possible. Doroni test pilot Charles Boyd will serve as the company’s representative and guide customers through the entire process—from securing a reservation after submitting an application to their very first flight.

Doroni recently launched their second crowdfunding raise on the equity crowdfunding platform StartEngine.com and to date has raised $331K+ from over 235 investors. The company previously closed their first Reg CF raise on StartEngine in April after officially raising $1,069,850. 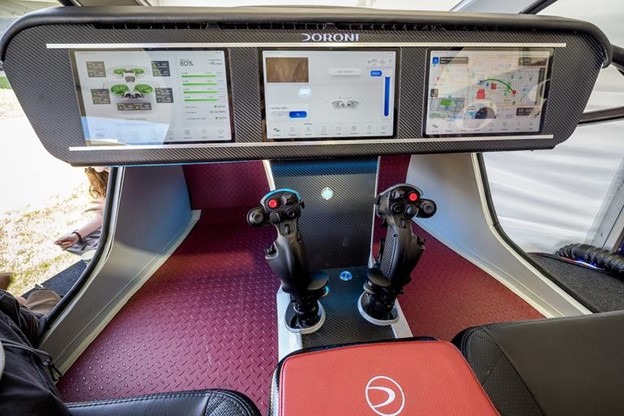 For the first time ever the general public was able to step inside of the fully complete H1 Cockpit, strapping in to take command of the H1’s control sticks, and experience the next-level sophistication of the H1’s Dashboard Flight & Navigation System. Using VR headsets, EAA AirVenture participants were able to sit inside the completed H1 cockpit and simulate the experience of takeoff, flight, and landing the Doroni H1 personal eVTOL.

Doroni believes that when paired together in this way, the H1 cockpit interior and VR Flight Experience provide the closest approximation to what it will be like to fly the completed Doroni H1 eVTOL when it’s projected to launch in Q4 2024. 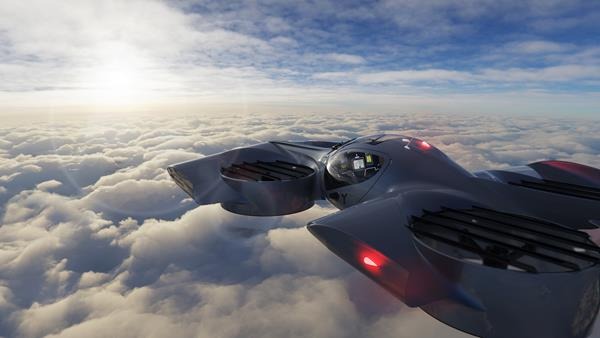 Doroni procured and moved into a new research and development facility at the beginning of 2022, where it began production of the H1 eVTOL prototype. The company has finalized the H1’s airframe design and is currently producing two fully-functional cockpits with software, avionics, and computer systems that are ready for flight integration: one for the purpose of simulations and one for flight tests.

Doroni has NDA agreements in place with major Original Equipment Manufacturers (OEMs) like Honeywell Aerospace, Garmin, and Amphenol to incorporate components into the H1. In addition, Doroni is supported by Space Florida, a state government agency, who is providing resources to bring the company’s operations to scale (i.e. allocating land, building production facility and tooling, leasing, etc.).

To the best of Doroni’s knowledge, the company has procured nearly all of the technology, components (batteries, motors, etc.), and partnerships necessary to complete a flying prototype and begin flight tests before the end of 2022.

The company projects to have a full-scale, fully-functional flying H1 eVTOL prototype completed within the next several months and is targeting a Light Sport Aircraft certification with the FAA ahead of product launch in the second half of 2024.

Doroni also intends on growing its current intellectual property to include 15+ design, aerodynamic, and battery utility patents by Q1 2023. 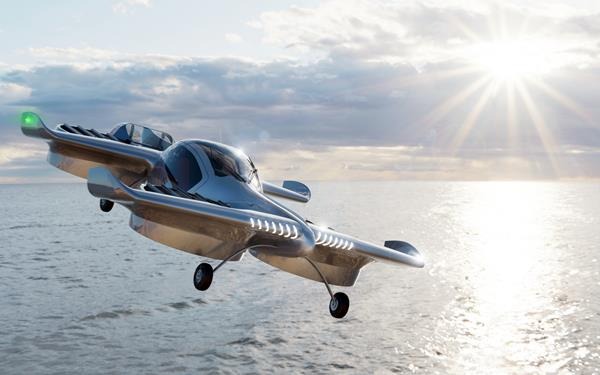 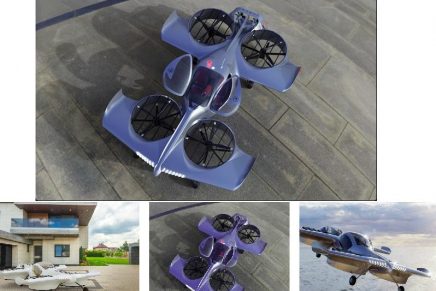 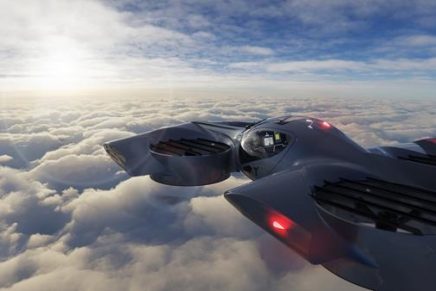 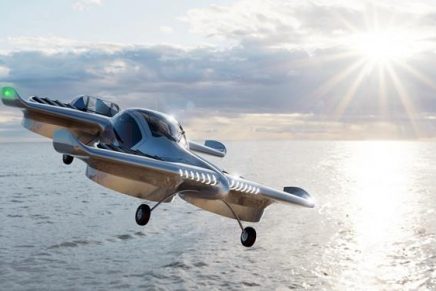 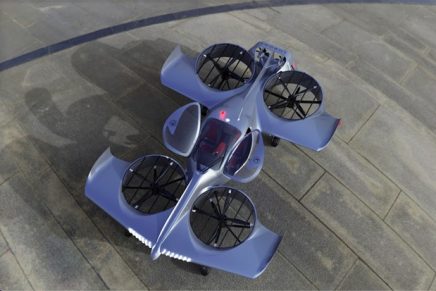 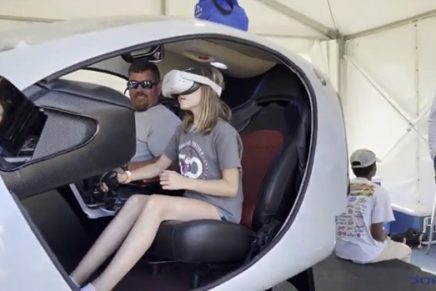 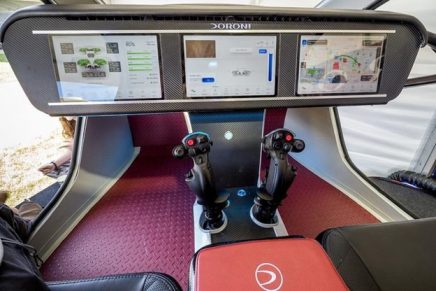