Current and classic Quattroporte on display at LA Auto Show. 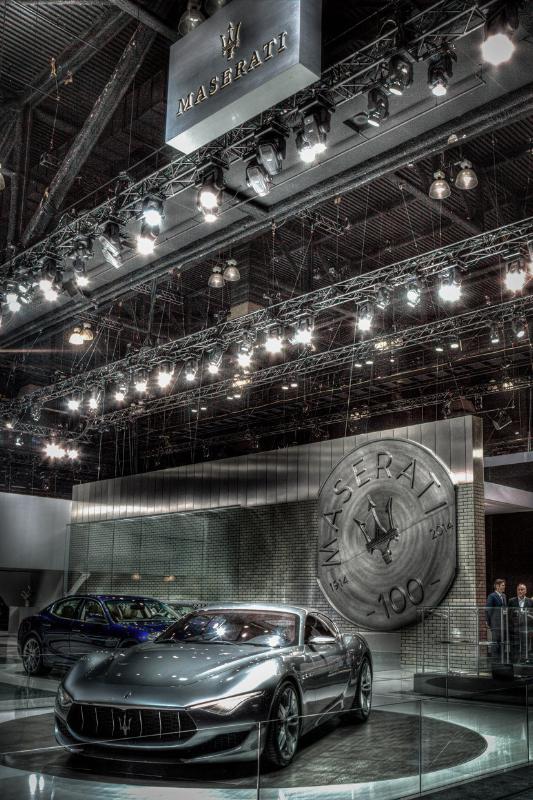 At the Los Angeles Auto Show, Maserati took center stage presenting its complete MY 2015 range including the sportingly redefined Quattroporte GTS and Alfieri 2+2 concept, which made its Los Angeles, California premiere.

In partnership with the Petersen Automotive Museum, Maserati revealed a vintage 1963 Quattroporte (Tipo 107), the world’s first super sedan and one of the oldest Quattroportes in existence. Designed by Pietro Frua to drive every day in luxury, the original Quattroporte was well poised alongside the new generation Quattroporte offering a glimpse of Maserati’s century-long history of engineering expertise and timeless style in honor of its 100th birthday.

Alfieri 2+2 concept interprets Maserati’s most iconic signatures: restyled triple air ducts on the wheel arches; the Trident emblem in a central position on the front grille; the “Saetta” logo on the rear pillar; and forged wheels whose spoke design gives a nod to the Trident profile. The designers’ brief was simplicity and minimalism with a “kick of poetry” to create the comfortably sized 2+2 seat passenger compartment while emphasizing the racing nature of the brand. 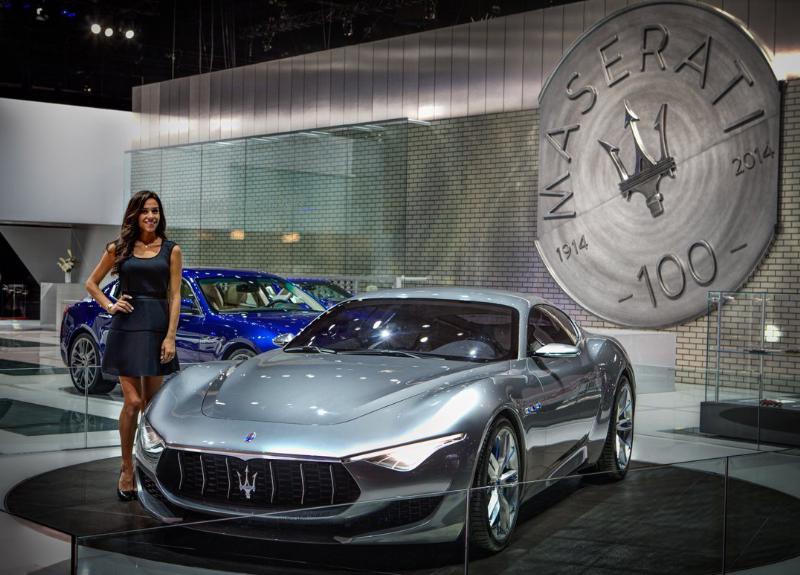 Poltrona Frau aniline leather has been generously used for the interior, matched with copper, aluminum and other materials reminiscent of oxidized steel, commonly used in the racing cars of the Fifties. Vintage racing also inspires the wraparound design of the seats, offset by their futuristic look and modern structure. One of the most fascinating cars of all times designed by Pininfarina in 1954, the A6GCS proved a valuable source of inspiration for the designers of the Alfieri concept of today.

2014 continues to be a very significant year for Maserati as it celebrates—in addition to its 100th Anniversary—the most comprehensive, best-selling product range in the history of the company. It has been a record breaking year, particularly for Maserati North America, Maserati’s global market leader. The company posted a 253 percent year-over-year increase this October; its twenty-first consecutive month of sales increases in the Americas with 2014 results have far exceeded those for 2012 and 2013 combined. 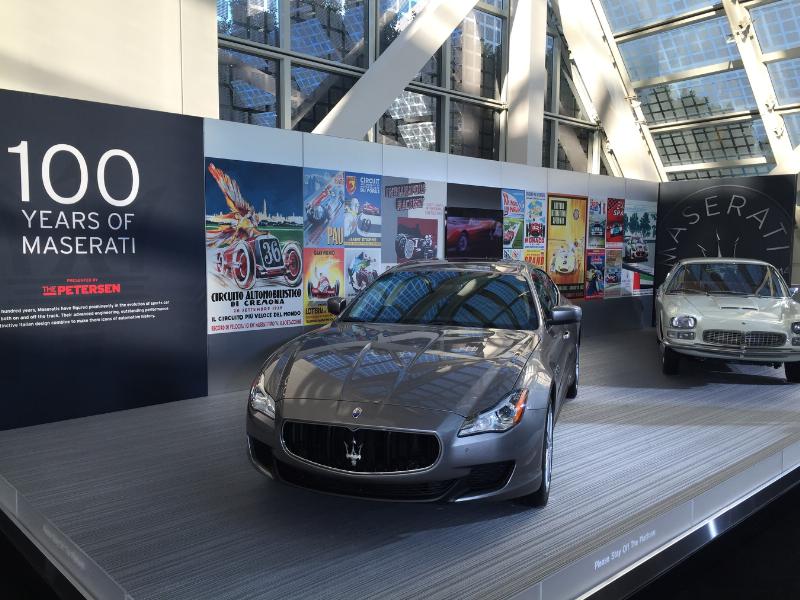