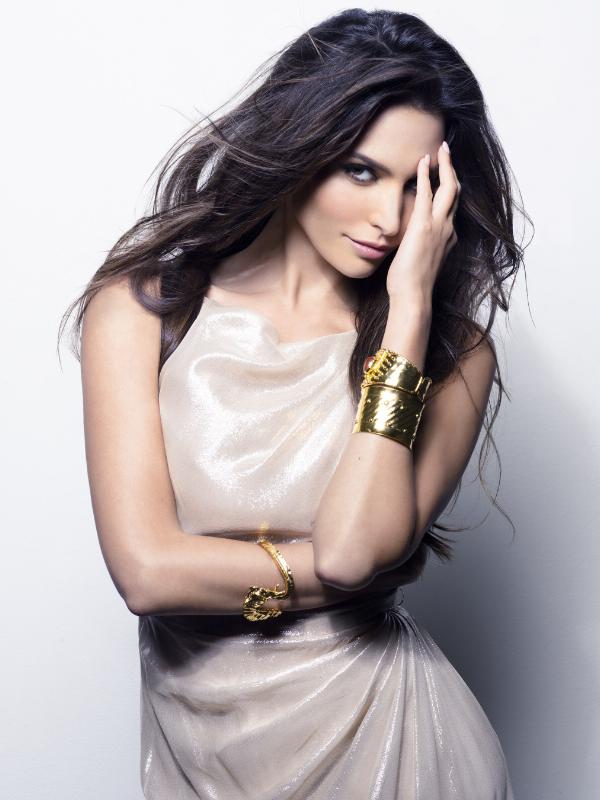 Actress Genesis Rodriguez joins L’Oreal Paris family of inspiring Latina women. The star joins an all-star roster of notable Latina women representing L’Oreal Paris, including Jennifer Lopez, Eva Longoria and Zoe Saldana. Genesis Rodriguez is rapidly emerging as one of the leading bi-cultural and bi-lingual Latina stars having been featured in films alongside some of Hollywood’s biggest names.

Born and raised in Miami, Florida, Genesis Rodriguez is the daughter of legendary singer/actor Jose Luis Rodriguez “El Puma,” an icon in the Latin world. She spent her late teens starring in telenovelas for NBC Universal/Telemundo, including “Prisionera,” “Dame Chocolate” and “Dona Barbara.” 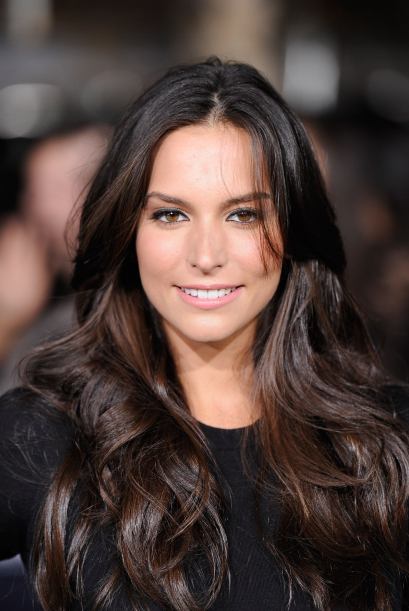 For the past several years Genesis has held leading roles in a variety of films, including Man on a Ledge, Casa de Mi Padre, Identity Thief, Tusk and the Disney animated feature Big Hero Six, currently in theaters, in which she voices the role of Honey Lemon.

“We are so proud to have Genesis Rodriguez join the L’Oreal Paris family of inspiring Latina women,” says President of L’Oreal Paris, Karen T. Fondu. “Genesis’s talent and accomplishments embrace what it means to be a modern role model for young women. She truly embodies the spirit of L’Oreal Paris’ philosophy, ‘Because You’re Worth It.'”

Genesis Rodriguez made her red carpet debut as a new brand ambassador for L’Oreal Paris USA at the 15th Annual Latin GRAMMY Awards in Las Vegas on Thursday, November 20th. 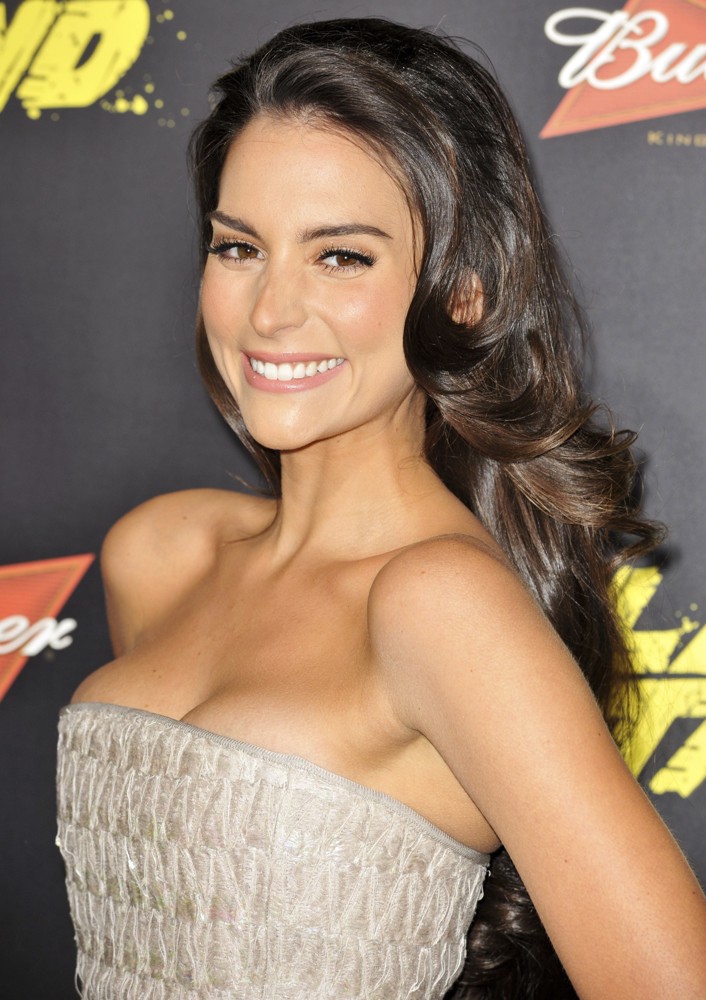