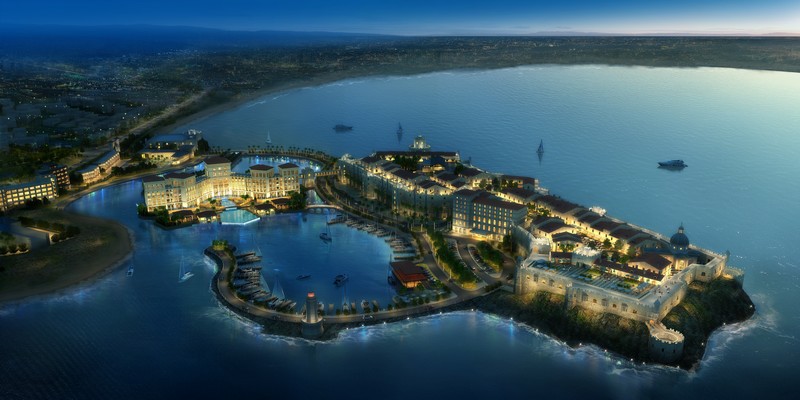 Cape Verde will have a 152,700 square-meters integrated resort and gaming facility complex. The project is located at an 119,200 square-meters land and sea areas and a 33,500 square-meters beach area at Praia, the capital city of Cape Verde, on Santiago Island. MLD Cabo Verde Resorts is build by Macau Legend, one of the leading owners of entertainment and casino gaming facilities in Macau. Under the agreements, the new project will invest not less than EUR250 million (approximately HK$2.15 billion) to construct an integrated resort and gaming facility complex including hotels, office buildings, property development, retail, dining, convention center, museum, function areas, a clubhouse and a marina. 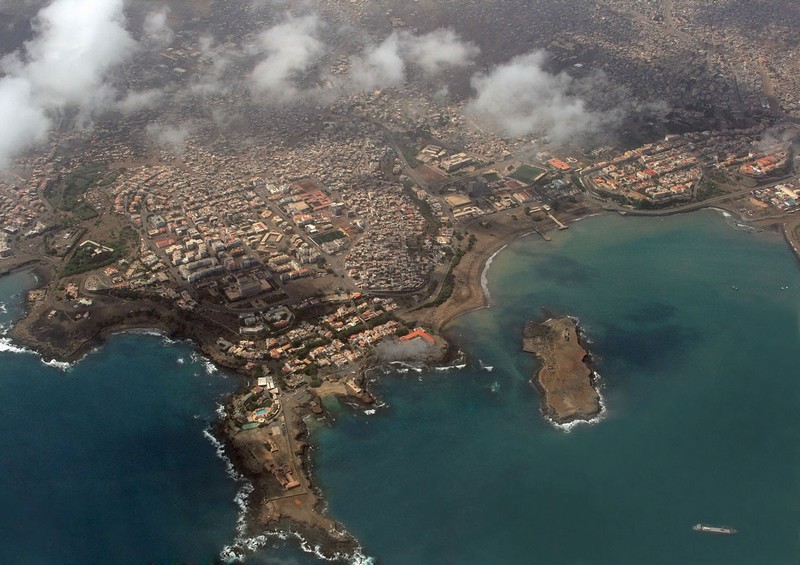 “There are two very important messages for our investment in Cape Verde. Firstly, it is a great opportunity for a Macau enterprise to be able to make use of the Sino-Portuguese platform to expand our business overseas. Secondly, this project follows the China Government’s national policy “One belt, one road”, a strategy to help position Macau as one of the important cities on the Maritime Silk Road, which shall be vanguard to lead Macau small and medium enterprises to expand from Macau,” said David Chow, Co-Chairman, Executive Director and Chief Executive Officer of Macau Legend.

Cape Verde is an archipelago consisting of 10 islands located in the North Atlantic to the west coast of Africa. It is one of the 14 member countries of the Economic Community of West African States. With a cooperation agreement with European Union, it can export products to EU countries with preferential treatments. The GDP of Cape Verde was estimated at US$3.286 billion in 2014. The growth in GDP in Cape Verde is primarily driven by the service-oriented industries, including tourism, transport and commerce. 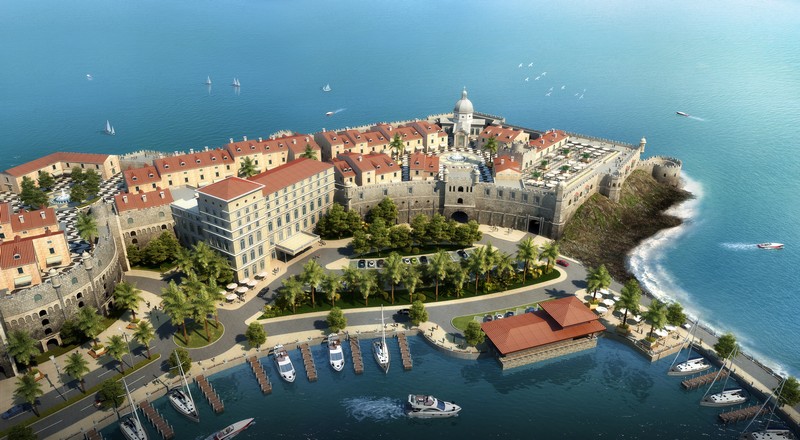 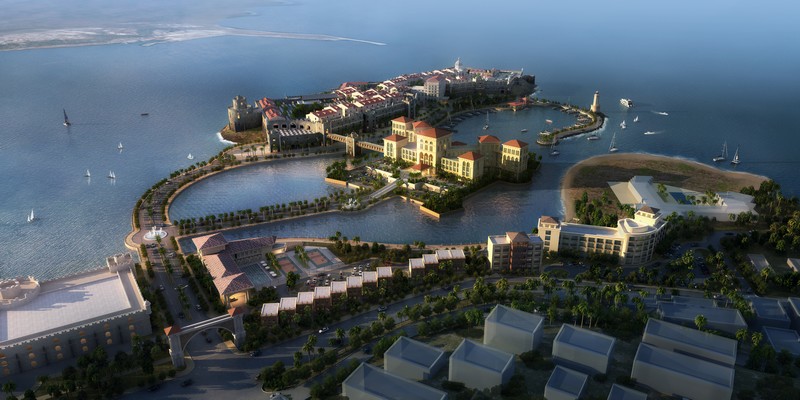 “Cape Verde is a Portuguese-speaking country that enjoys political stability, beautiful scenery and pleasant climate with convenient transportation network. Tourism is the country’s core industry. In 2014, the tourism industry accounted for 22% of its local GDP and is growing steadily. Cape Verde currently has four international airports, the largest one is in the capital city, Praia, which is also where our project is located,” explained Chow.

With a number of international routes connected to the rest of the world, it is able to attract tourists from North Africa, West Africa, Europe, South America, Central America and the Caribbean, thereby creating a new market, especially with the trend that more and more Chinese are emigrating and investing in these places and this saves them from flying long to Asia. The project is also a first choice for short-term vacation, which will be comparable with Bali and Phuket and other world class tourist destinations,” added Chow. 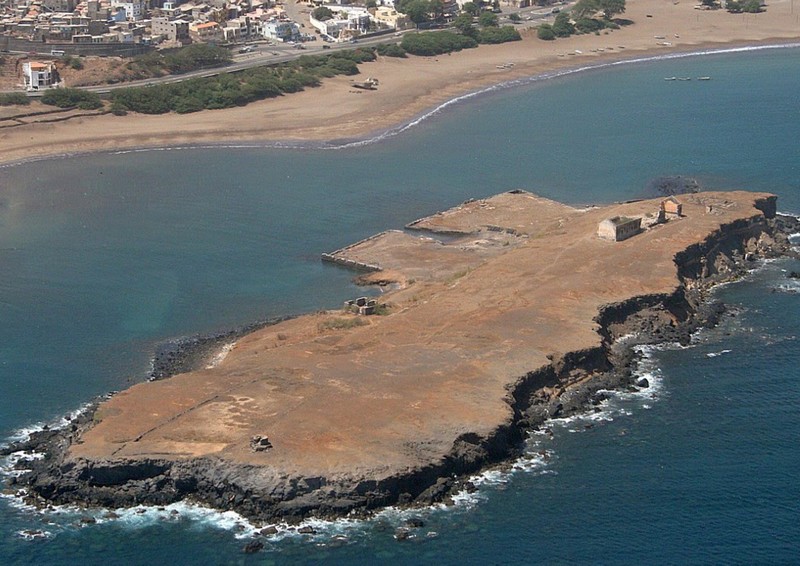 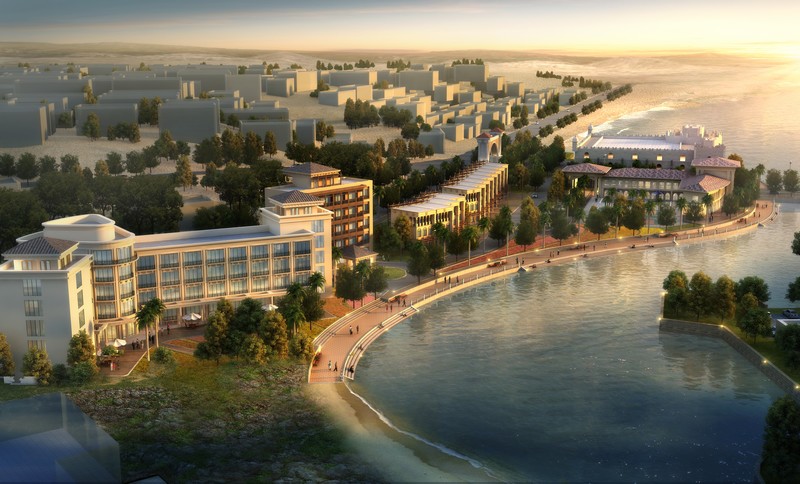 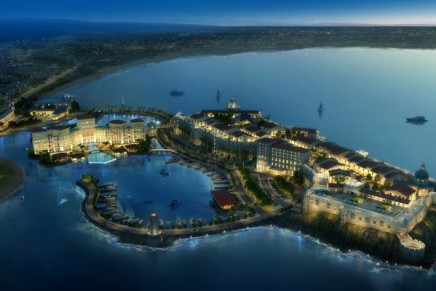 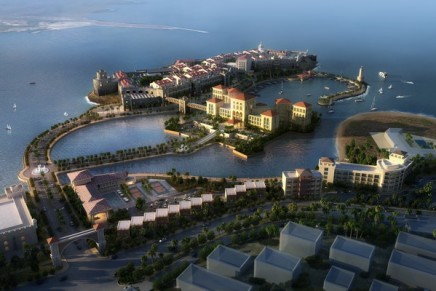 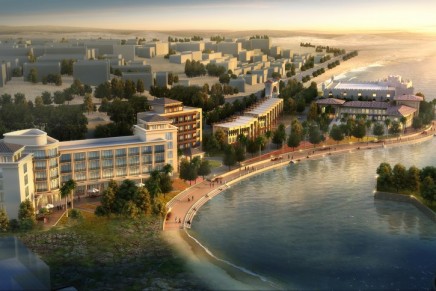 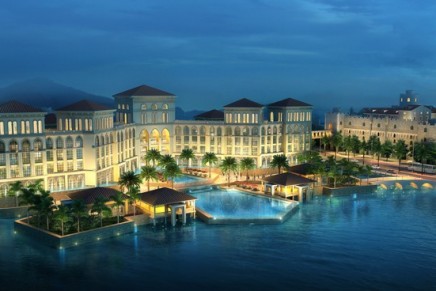 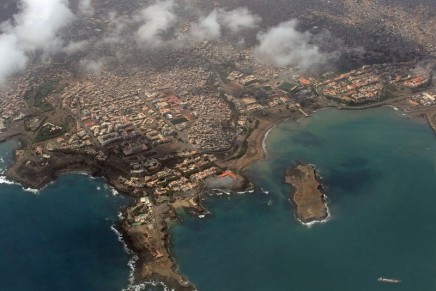 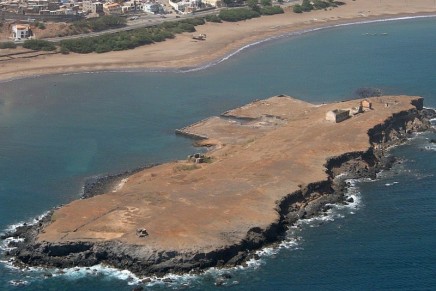