Luxury home values increased in San Francisco, Los Angeles and San Diego in the first quarter of 2014 compared to a year ago,

In the first quarter of 2014, the Index indicated the following:

Los Angeles area values rose 17.8% from the first quarter a year ago and 5.6% from the fourth quarter of 2013. The average luxury home in Los Angeles is $2.47 million. 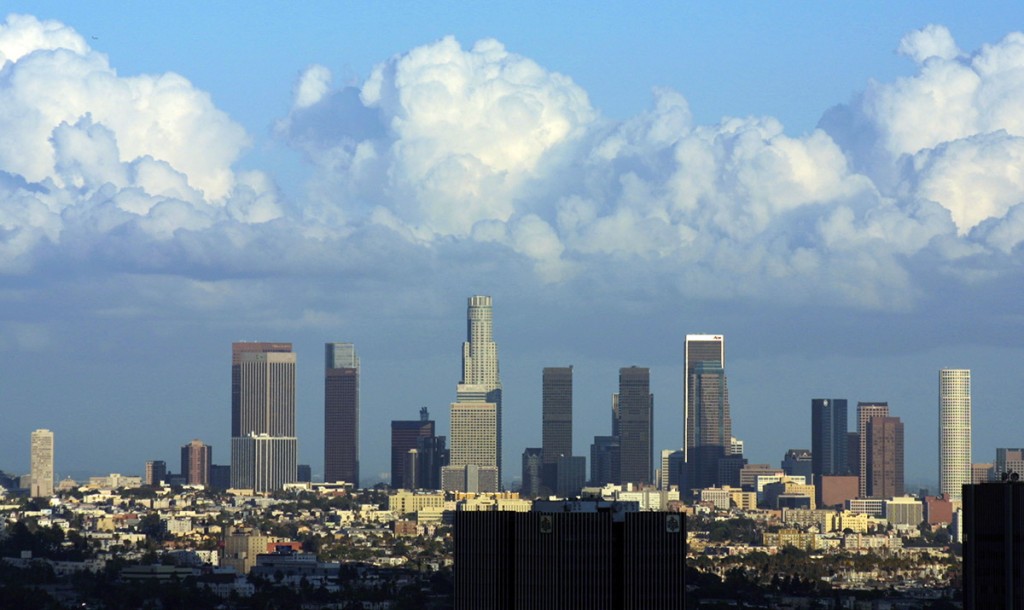 San Francisco values reached an all-time high of $3.17 million in the first quarter, exceeding the previous record set in the third quarter of 2007. The region experienced its fourth straight quarter of year-over-year, double-digit gains.

The luxury home market in the heart of Silicon Valley was also very active. “In Atherton, Menlo Park, Woodside and Portola Valley, demand is very strong for first-class properties that are well-priced,” said Wendy McPherson of Coldwell Banker in Menlo Park. “Since the beginning of the year, we’ve seen inventory selling at a good pace. Overall, the number of sales is down, but it’s still a sellers’ market.”

Los Angeles Area Values
Los Angeles prices reached an all-time high of $2.47 million in the first quarter, surpassing the previous high set in the second quarter of 2007. The region posted its third consecutive quarter of double-digit gains on a year-over-year basis.

Limited inventory has pushed values higher. All-cash buyers continued to represent a significant amount of activity. “There is a tremendous amount of demand,” said Scott Gibson of Gibson International in Brentwood. “Half of our sales in March were all cash. We have a lot of out-of-area buyers, both internationally and from outside the state. Prices will continue to rise as long as inventory stays low, the economy moves forward, and interest rates remain reasonable enough to give buyers confidence.”

David Mossler of Teles Properties in Beverly Hills said the highest end of the luxury market was very strong. “Quality properties that sold in 2005 and 2006 for $10 million now sell for more than $20 million. In LA, prices have never been higher than they are today. After the recent increases, prices seem to have leveled for now, but the lack of inventory continues to create great demand.”

San Diego Area Values
The 13.5% increase year-over-year was also the third straight quarter of double-digit gains in the region.

“It was a pretty strong first quarter with a lot of multiple offers, but the number of sales was down,” said Peggy Chodorow of Berkshire Hathaway HomeServices in La Jolla. “Going forward, I think it’s going to be a more balanced buyer-seller market, which is healthy.”

Market activity in Rancho Santa Fe was slower in the first quarter. “There are too few buyers for the inventory we have,” said Chuck Gifford of Coldwell Banker in Rancho Santa Fe. “Rising prices and qualifying conditions are making it more difficult for buyers to find the right property.”