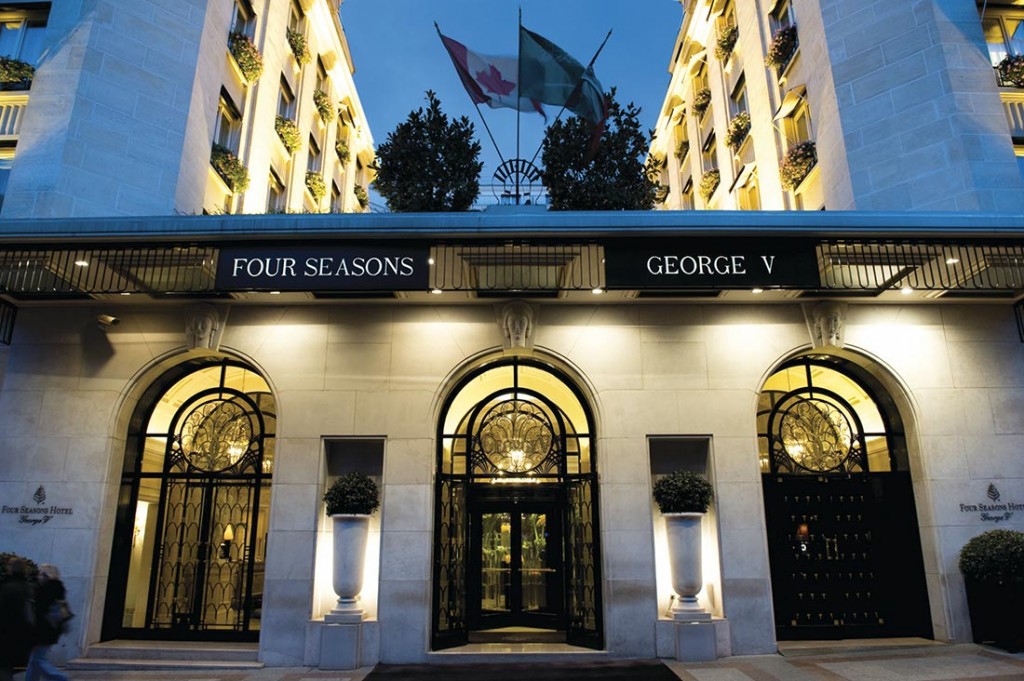 The Study is based on responses gathered between June 2013 and May 2014 from more than 67,000 guests in Canada and the United States who stayed at a hotel in North America between May 2013 and May 2014.

The study finds that Gen Y guests (Millennials) are more critical of their hotel stay but, despite popular sentiment, not necessarily less loyal. Among Gen Y guests whose stay at the hotel they evaluated was their first experience with the brand, overall satisfaction is 29 points lower than among those who have a previous experience with the brand they evaluated (758 vs. 787, respectively). 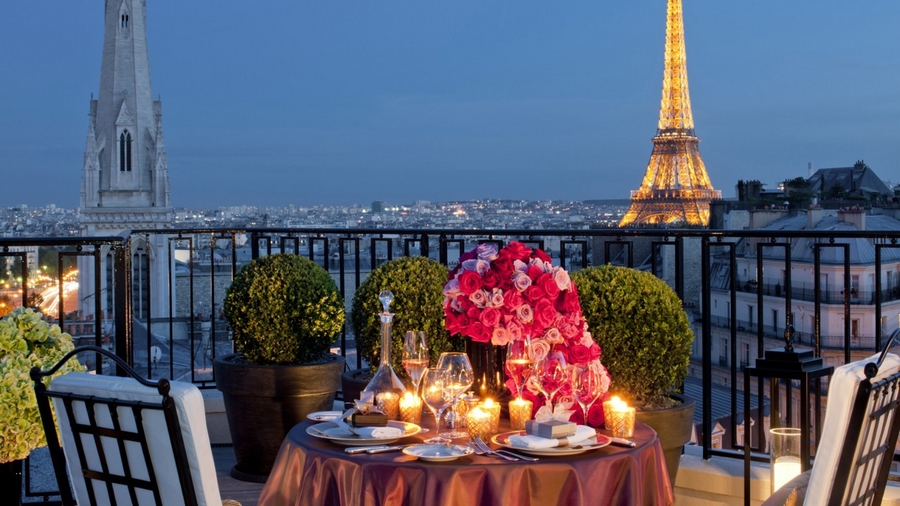 KEY FINDINGS of the study: 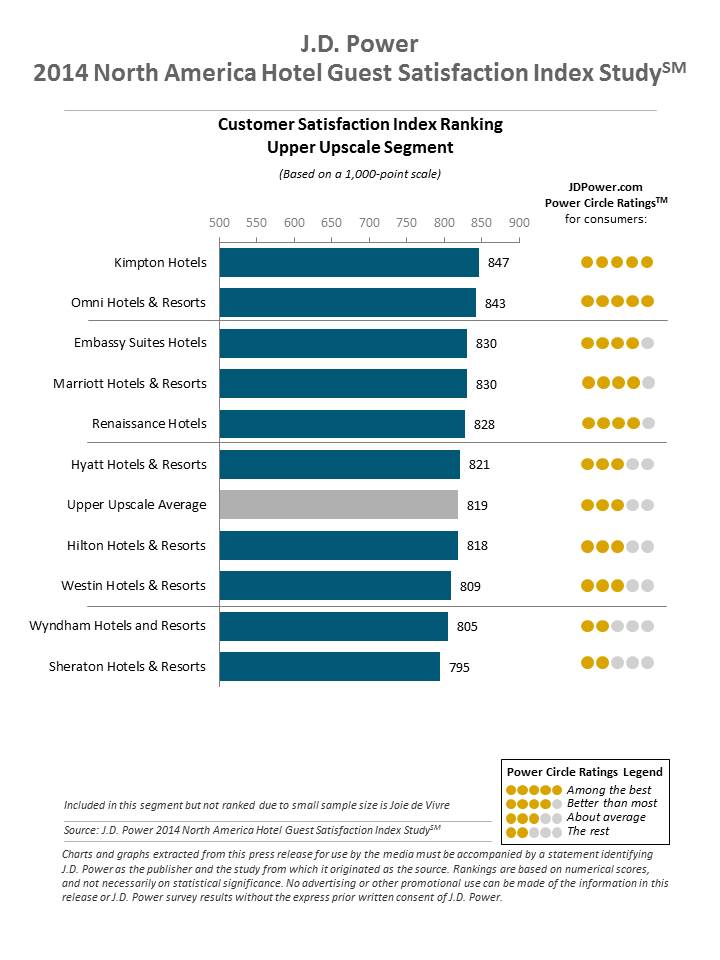