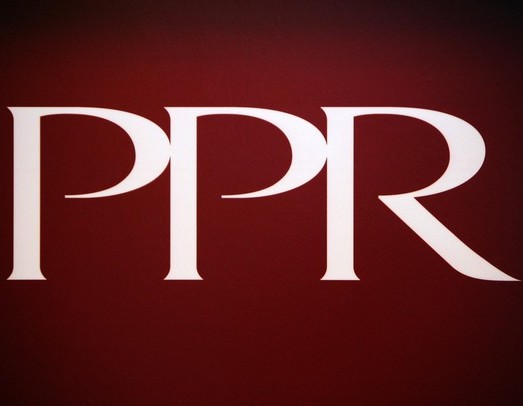 French retail and luxury company PPR posted a solid increase in revenue for the third quarter as its luxury divisions made up for shortfall in retail.

The company behind Yves Saint Laurent and Gucci said Wednesday that a 25-percent jump in sales in those and similar brands helped the company bring in euro3.9 billion in revenue, a 7 percent increase over the same period last year.
However, its retail divisions, which include French media superstore Fnac, shrank nearly 5 percent.

CEO Francois-Henri Pinault said that the company would remain “vigilant” in the face of economic difficulty but that he was confident that the strength of its brands would mean that 2011 results would be better than last year’s.