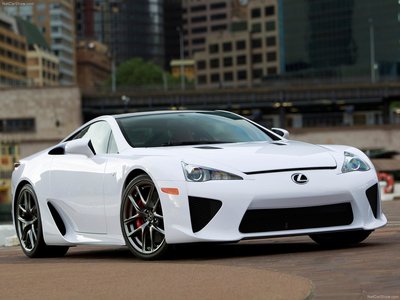 Toyota Motor Corp.’s Lexus brand took back the top spot among luxury brands in 2011 Consumer Reports’ reliability ranking, beating BMW, Mercedes-Benz and Porsche, which fell the most of any vehicle line.

Winning the luxury crown as well as the top spot among all brands with its youth-oriented Scion line may help Toyota restore confidence among consumers following two years of falling U.S. sales, recalls, unflattering reviews and production lost because of the March earthquake in Japan.

Toyota held at sixth place for a second year, a further sign of resilience after recalling millions of vehicles in 2009 and 2010 amid unintended-acceleration claims.