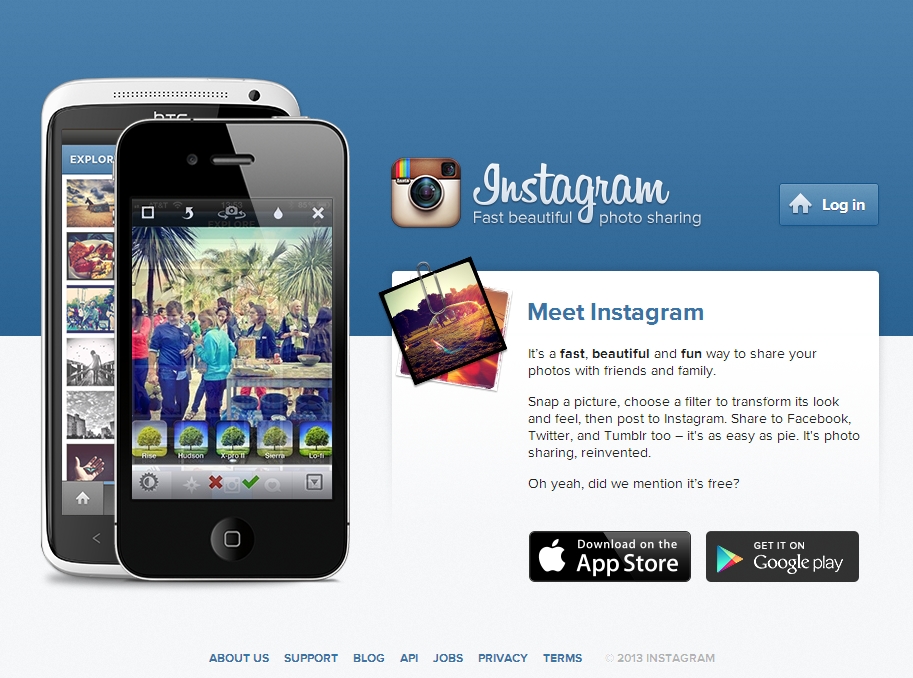 The world’s top brands continue to grow their presence on photo-sharing site Instagram, adding 1.6 million followers in the past three months and increasing engagement by 35 percent, according to Simply Measured’s Instagram study that evaluates brands and verticals in the Interbrand 100.

Recent introduction of Instagram Web Profiles that give brands a place to call their own, and Web Feeds that give users a new way to engage with content, had a significant impact on brand awareness and engagement. Over the last quarter, followers of the Interbrand 100 increased by 41 percent, reaching a total audience size of 5.8 million users, and engagement with top brands increased 35 percent, announced the authors of the study.

Among top brands, luxury and apparel brands continue to lead the way. Adidas and Ralph Lauren rose in the rankings to join the top ten brands, each with more than 100,000 followers. This group that saw average engagement growth of 19 percent, while Gucci and Tiffany & Co roughly doubled their follower engagement, growing audiences by 65 percent and 75 percent respectively.
Key findings of the Instagram study include:

Are you looking to boost your visibility of your campaign on various mediums? Not a problem if you work with a proper social media agency. At RPM they take the engagement approach to communications – fulfilling brand promises by creating positive and tangible brand behaviour.