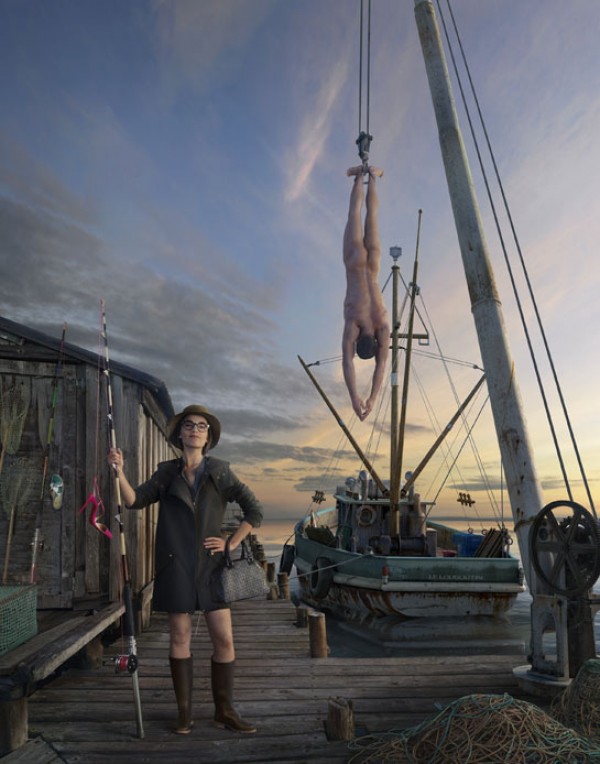 For the new season the French footwear designer goes fishing. And not just any fishing: fishing males. Christian Louboutin want to convince fans that with a pair of his shoes it is possible to get any male. The spring advertising campaign was shot by Peter Lippmann, the favorite photographer of the designer. 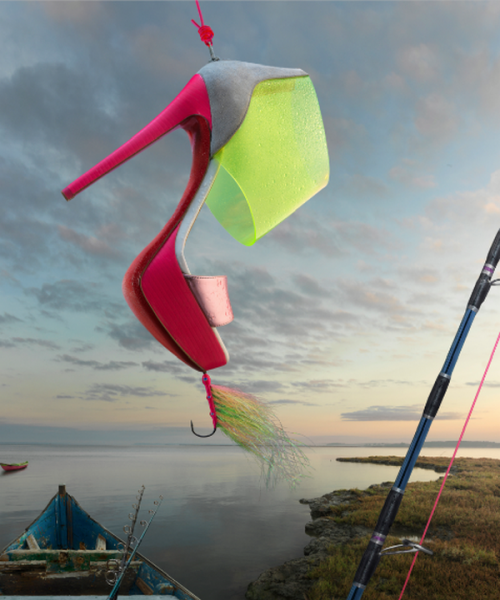 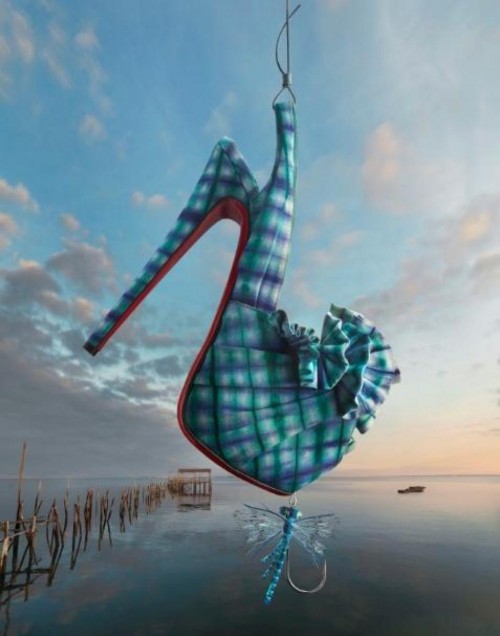 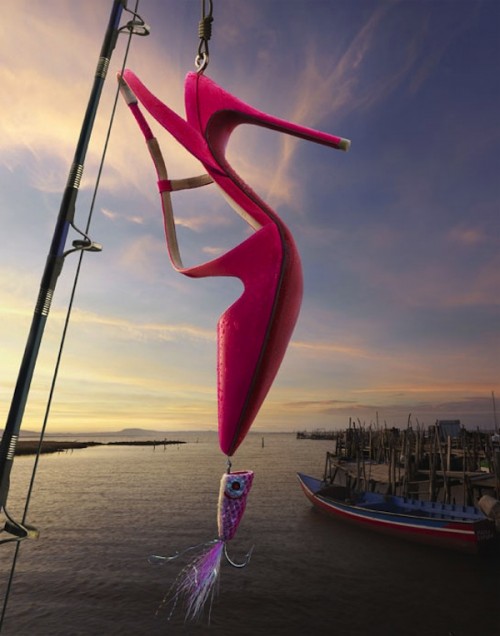 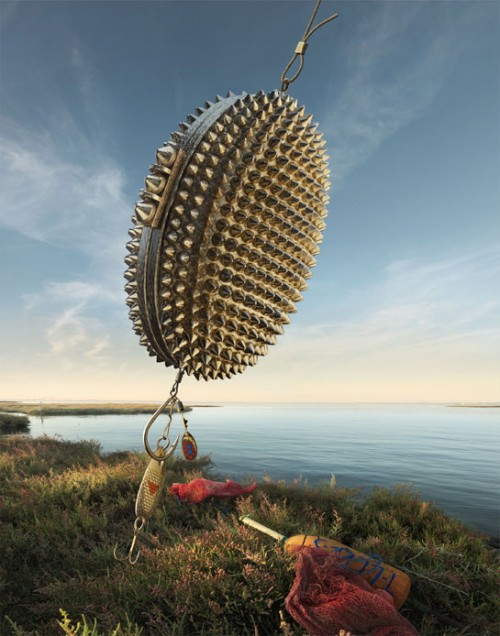 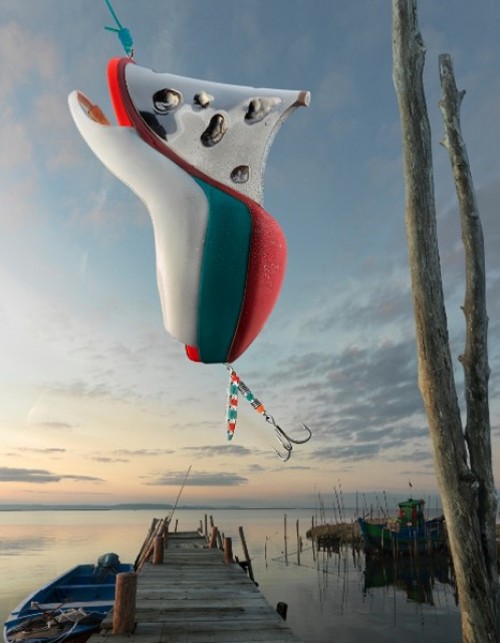 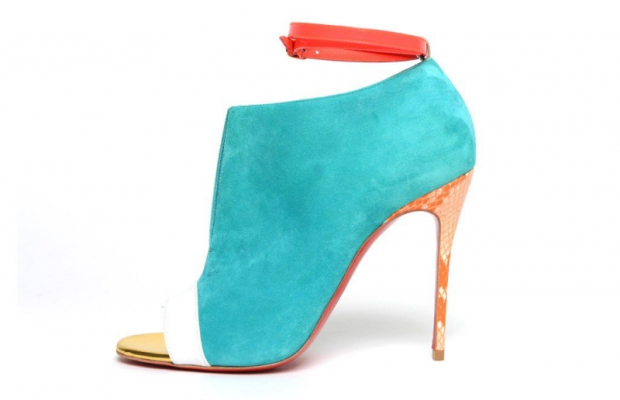 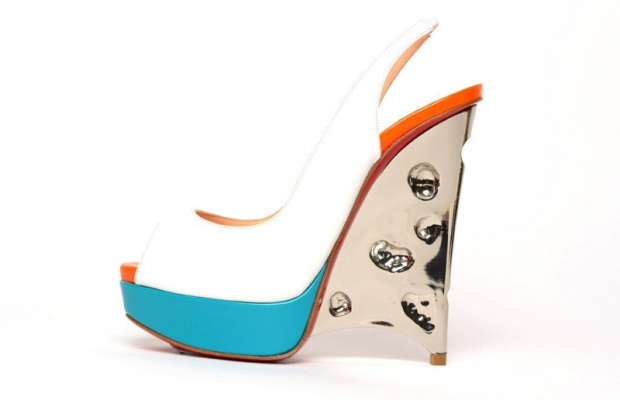 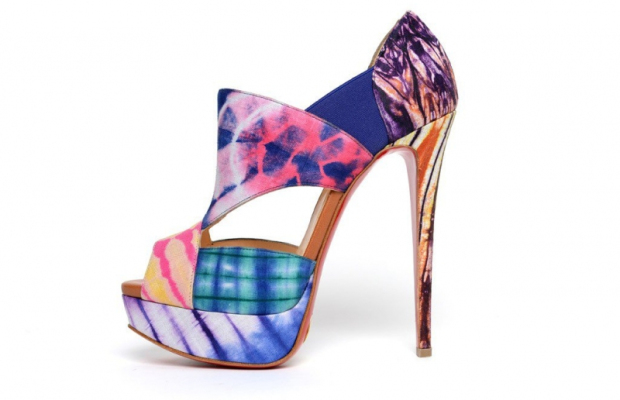 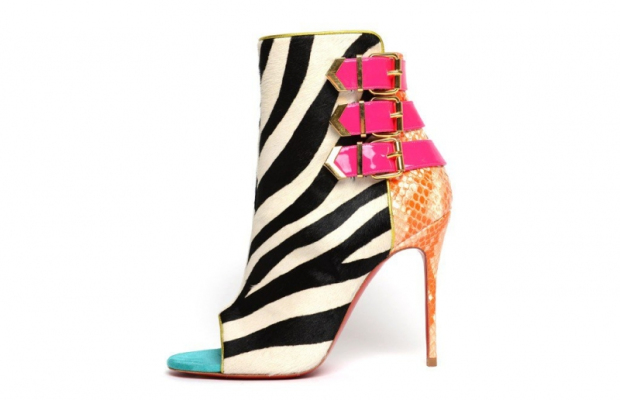 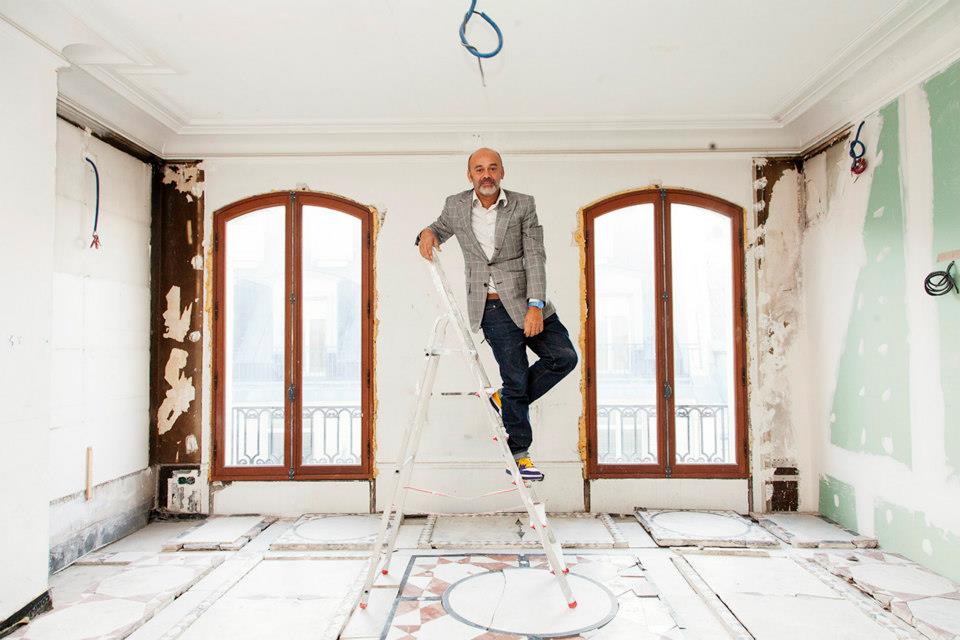