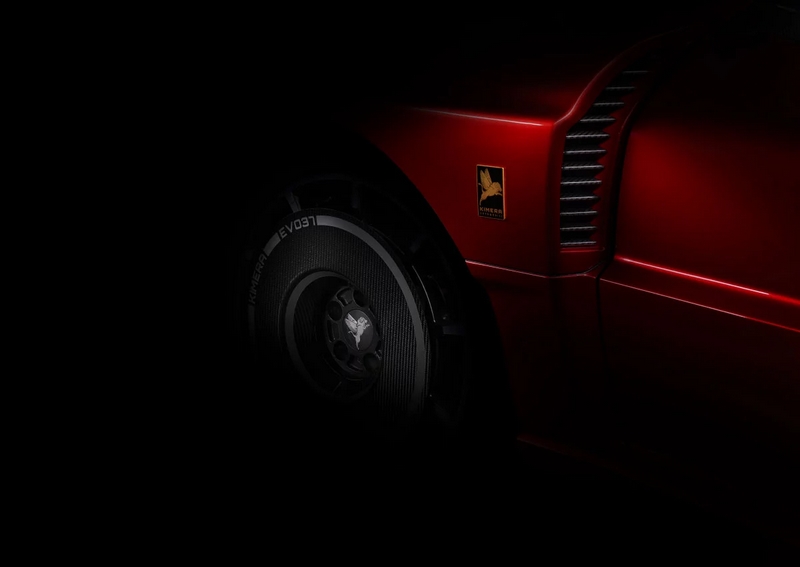 Kimera Automobili is a winning idea of the past projected into the future. Kimera Evo 37 was created to emulate the original Lancia 037 rally car look.

It is a beautiful story, an all Italian story. It is a dream, a Kimera… that becomes reality. What’s it all about? A little more patience before it is fully revealed … even if the name Evo 37, the shape and some unmistakable details, to those who know it and have deeply loved it, will already say a lot. Lancia 037 is re-edited as 550hp Kimera Automobili’s EV037. This modern recreation of the Lancia 037 will offer around 550 HP.

Kimera Automobili is preparing to unveil soon its re-edition supercar, to be produced in a limited series. A suggestion of emotional impact, an inspiration of the car origins rooted in the past. A world motorsport icon that rediscovers its unmistakable nature and shape, ennobled by the maximum possible performance development, as if the legendary car model was conceived today.

The same men who made it legendary, transmit their knowledge and philosophy to those who – through research and technological development – take up the challenge to represent the excellence of an Italian region, that has been the absolute protagonist of design, technology and motorsport in the automotive industry.

The result is an uncompromising car, aware of its essence and nature, built with the excellence and the best offered by modern technology in motor engineering. A vehicle that combines the style, flavor and charme of a legendary racing “rocket” from the 80’s, with all the characteristics of an astonishing modern car in terms of technical avant-garde, performance and driving pleasure. 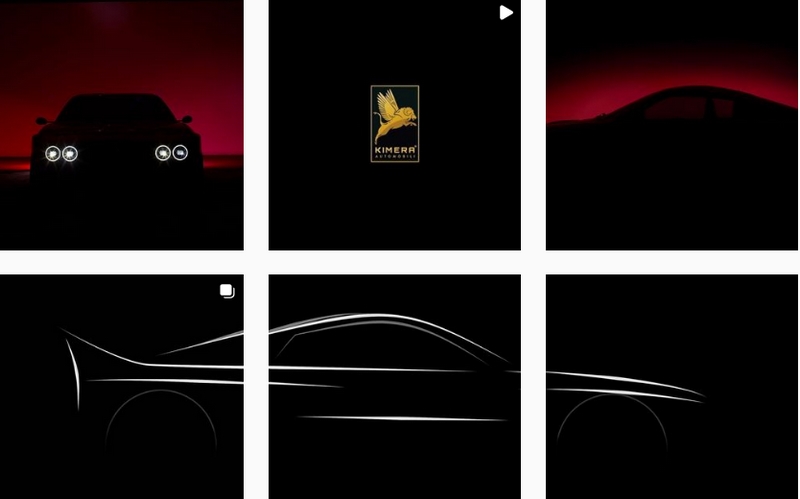 “It is the cat that greatest Rally champions have loved the most and that, in this re-edition, only a very few privileged, enthusiast, collectors from all over the world will be able to drive. It’s the result of a deep respect and a visceral love for something no longer exists and it is remembered with pleasure, affection and nostalgia. Something we would love to see again and find again today.” – Kimera Automobili.

“Production will of course be limited, with Kimera to build just 37 examples of the EVO37. Prices reportedly start at around the half-a-million-euro mark ($600k in current exchange rates) but if you missed out on securing a slot, fear not as Kimera will also produce 10 more cars that will be fitted with ‘Integrale’ four-wheel-drive systems.” – carscoops.com.

“Obviously, this Lancia is going to be about more than just outright performance, wrote pistonheads.com; it’s the high drama and viscerality of an eighties rallying-inspired package that Kimera is going for. That’s set to be carried into the car’s design, as far as we can see in the shadowy preview video. We’ll see the covers come off when it’s been put out on track for a shakedown, scheduled to take place in exactly a month on May 22, before customer cars are produced. The price for each will be £430,000, which is a substantial, but not surprising sum for this sort of machine. We’re certainly tempted.” 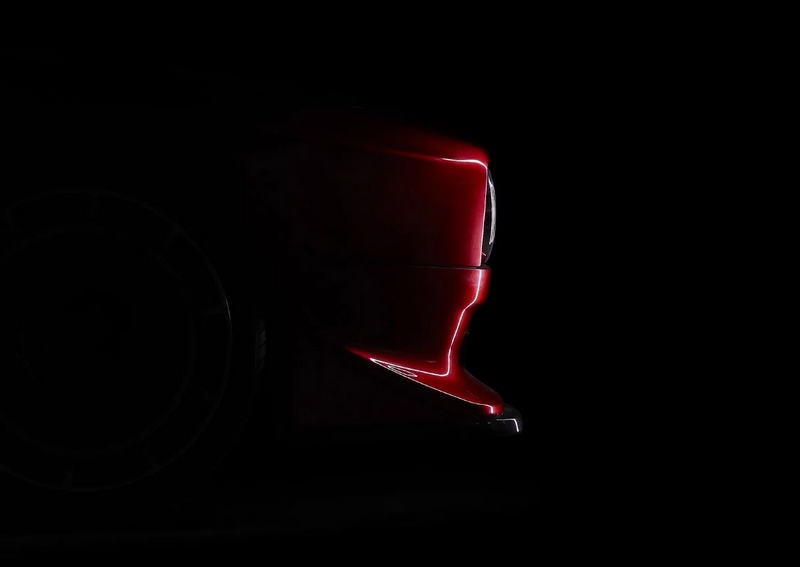 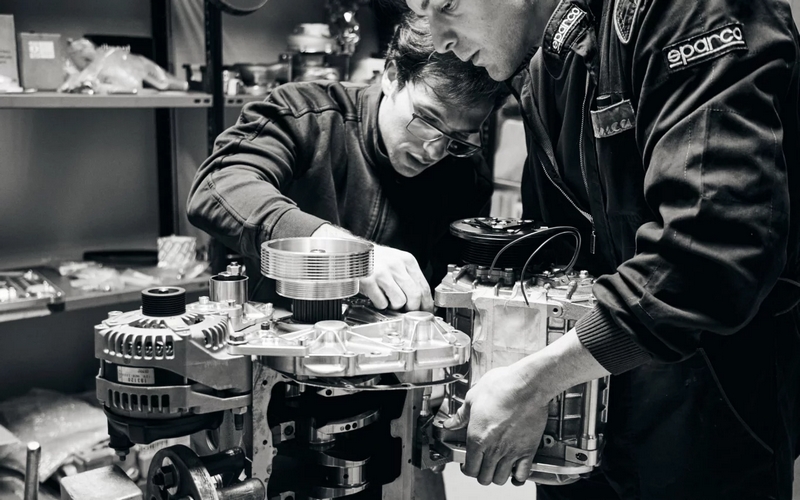 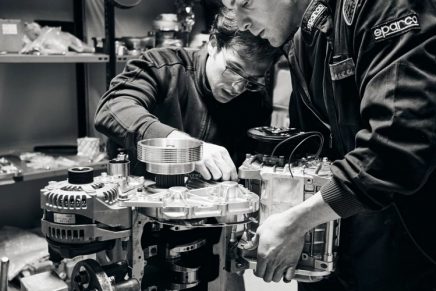 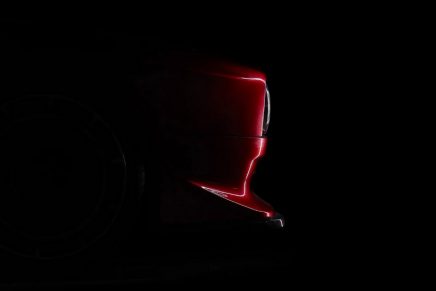 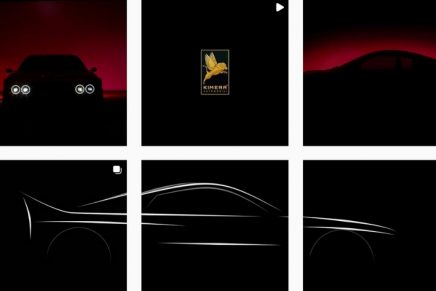 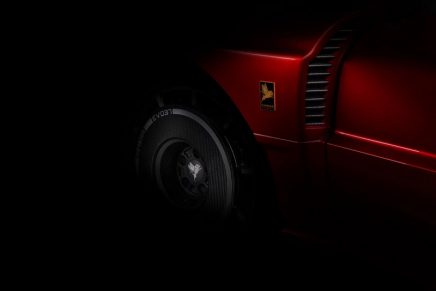