UNxParley: From the sea to the street footwear. 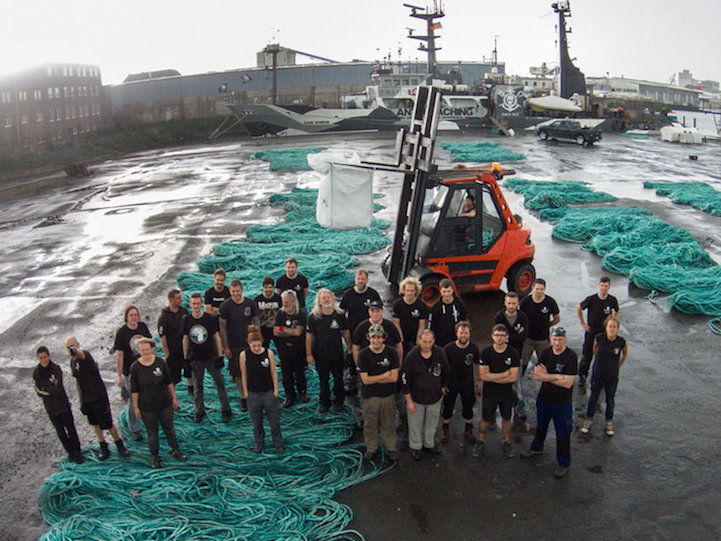 Parley for the Oceans, an organisation raising awareness about the state of the oceans, teamed up with adidas to establish the oceans as a fundamental part of the debate around climate change. At this year’s Parley Talks hosted by the United Nations in New York on the occasion of a high-level event on climate change, adidas Group Executive Board member responsible for Global Brands Eric Liedtke and Parley for the Oceans founder Cyrill Gutsch talked about the partnership and showcased a unique prototype product. adidas created a world first with a shoe upper made entirely of yarns and filaments reclaimed and recycled from ocean waste and illegal deep-sea gillnets. Parley’s partner organisation Sea Shepherd retrieved the nets after an 110-day expedition tracking an illegal poaching vessel, which culminated off the coast of West Africa. 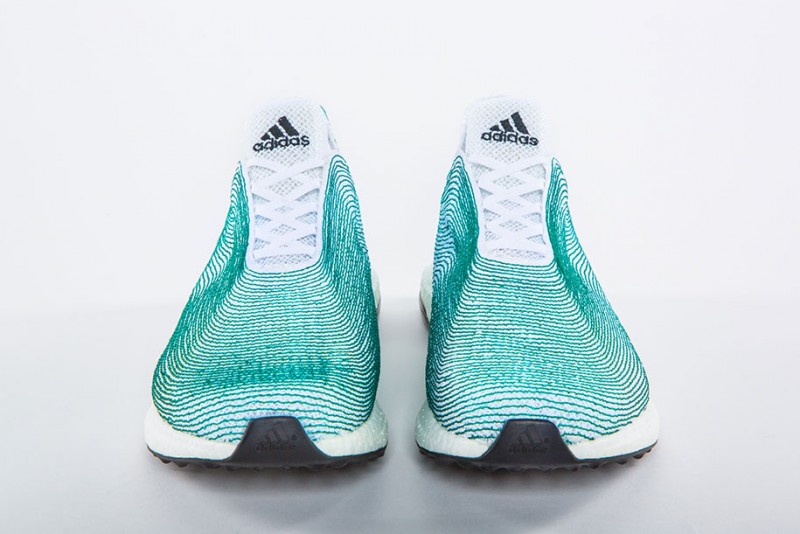 “Our objective is to boost public awareness and to inspire new collaborations that can contribute to protect and preserve the oceans. We are extremely proud that adidas is joining us in this mission and is putting its creative force behind this partnership to show that it is possible to turn ocean plastic into something cool,” explained Cyrill Gutsch, founder Parley For The Oceans.

“We are incredibly excited to join Parley for the Oceans as they bring the cause of the oceans to the attention of the United Nations. adidas has long been a leader in sustainability, but this partnership allows us to tap into new areas and create innovative materials and products for our athletes. We invite everyone to join us on this journey to clean up the oceans,” said Eric Liedtke, member of the Parley For The Oceans Steering Committee.

The concept shoe illustrates the direction adidas and Parley for the Oceans are taking, ahead of consumer-ready ocean plastic products being revealed later this year. 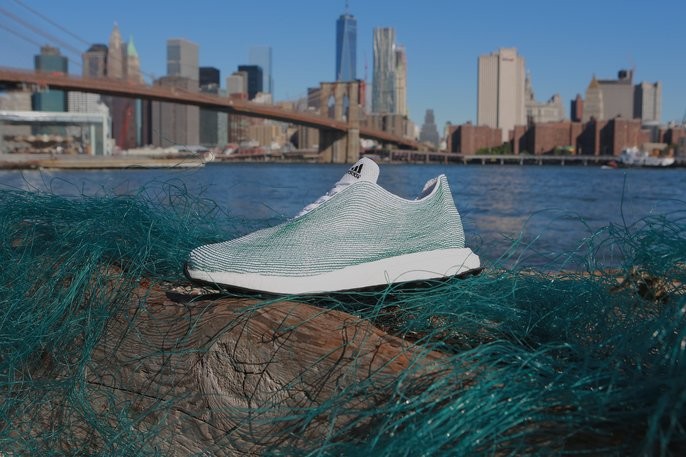 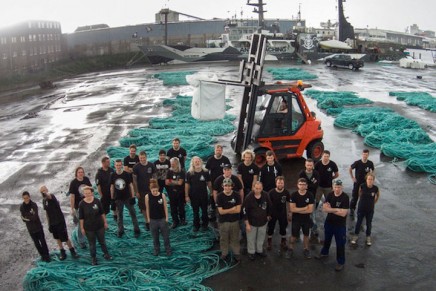 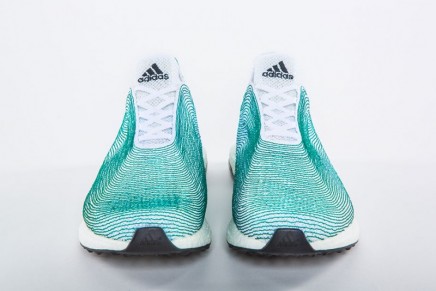 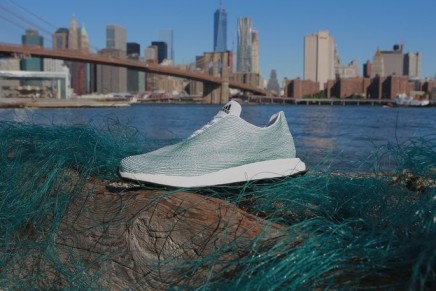