This new luxury hotel will be a fashionable playground for an endless summer, inspired by LA’s famous Sunset Strip. The high-end venue will evolve into an evening lounge and dining experience. 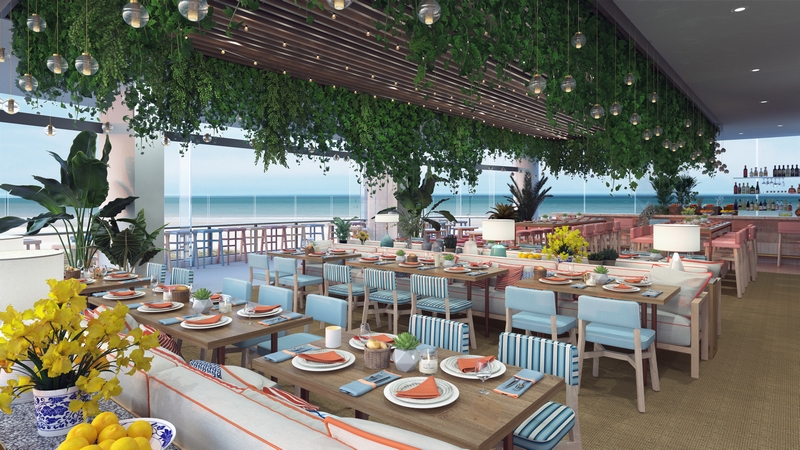 Coming to the Gold Coast this month, Hyde Paradiso is the first luxury hotel open by Accor x sbe outside of the US. Accor has chosen Australia as the first Asia Pacific market to expand its partnership with sbe outside of the US and bring its luxury lifestyle hospitality brand, Hyde to its shores following Accor’s acquisition of a 50% stake in sbe in October 2018.

“If you’re not familiar with the Hyde brand, think chic party venues in locations such as Miami, Las Vegas and LA, the likes of which draw hordes of celebrity attendees and now, we lucky Gold Coasters can get in on the action,” commented insidegoldcoast.com.au. 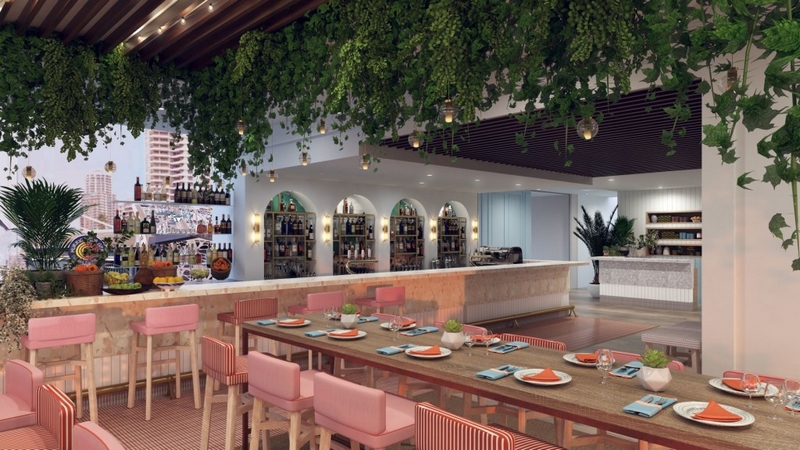 Hyde Paradiso Hotel comes hot on the heels of the opening of Hyde Hotel and Residence Midtown Miami, a 42-tower property with 60 hotel rooms and 410 sold-out luxury residences, with interiors by award-winning designer, David Rockwell in a building designed by Arquitectonica. Hyde Beach House Hollywood Florida will open in Q2 of 2019 with 352 residences, the third Hyde property in the Miami area. Hyde Hotels and Residences will also expand into the Middle East, with an opening in Doha come 2020.

Landmark destinations in the sbe portfolio include Delano South Beach in Miami, SLS Baha Mar in the Bahamas, Mondrian Doha in Qatar, Hyde Bellagio in Las Vegas, Mondrian Park Avenue in New York City and SLS LUX Brickell and Hyde Midtown both in Miami. Soon to open, Delano Dubai at The Palm, Hyde Beach House in Hollywood Florida and SLS Cancun in Mexico. 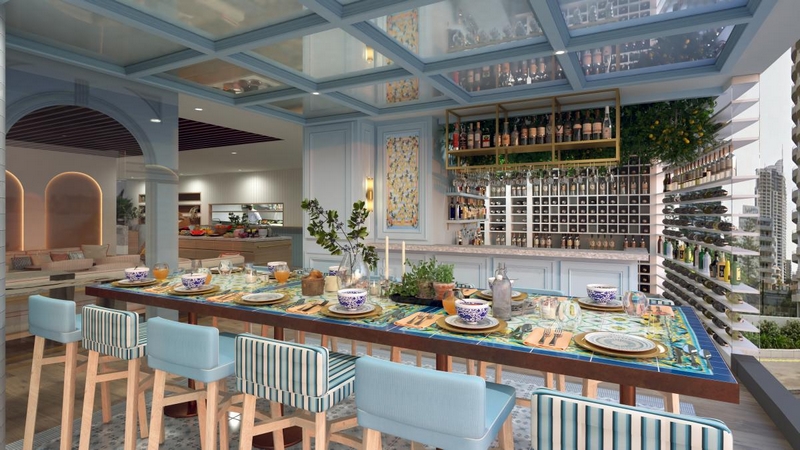 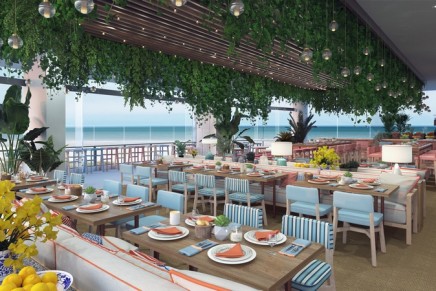 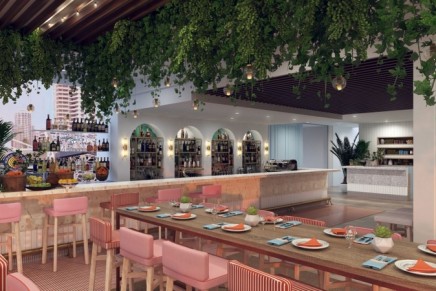 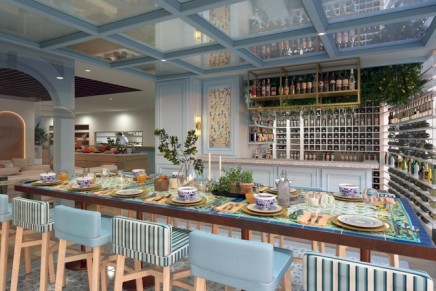