One Ocean Foundation and Luna Rossa Prada Pirelli Team: a partnership for the safeguard of marine ecosystems. 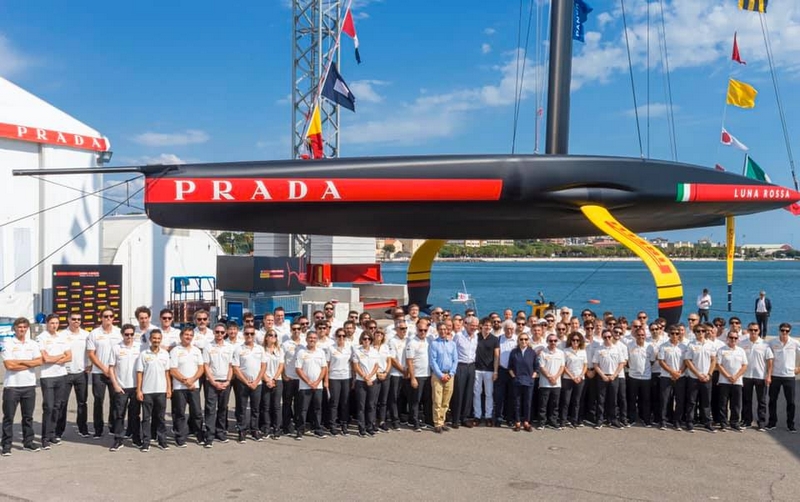 The team, extremely competitive and respected by all, counts among the most famous and talented sailors and engineers in the world and is the only team to have entered the competition six times and won the Challengers’ Selection Series of 2000, and reached the Finals in three competitions out of four.

The Luna Rossa Prada Pirelli Team and the One Ocean Foundation (OOF), an association dedicated to the protection of the seas, have announced a new partnership dedicated to promoting the safeguard of marine ecosystems and a culture of environmental sustainability.

The One Ocean Foundation is engaged on a daily basis in multiple activities ranging from education to supporting scientific research, communication and sport, as part of its mission to raise awareness on environmental protection while stimulating constructive relations between all stakeholders, of varying age groups and involved on different levels, in the preservation of marine ecosystems. 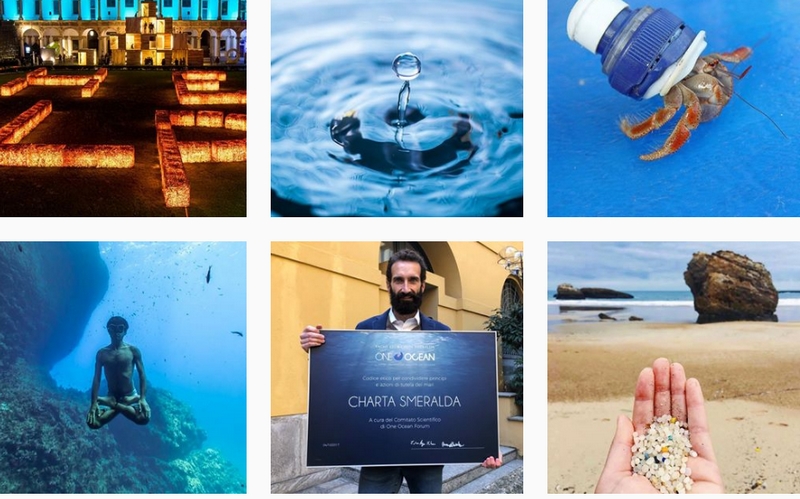 Thanks to the partnership, the Luna Rossa Prada Pirelli Team has taken a firm stance in favour of the sea, becoming a spokesperson for the values of the One Ocean Foundation as well as the principles of the Charta Smeralda: an innovative code of ethics that is accessible to all on the website www.1ocean.org.

Everyone can follow in the footsteps of the Luna Rossa Prada Pirelli Team by signing it and committing to respect a shared code of conduct for the protection of the seas.

“The sea is our home and every day we strive to respect and protect it. Our team has taken many steps forward, such as using more sustainable fibres for our technical clothing, introducing alternative solutions to disposable plastics and daily activities to safeguard the area, such as cleaning the water when we are out at sea. But there is still much to do. Hence the launch of the hastag #ASustainabilityChallenge which will guide us on our journey, reminding us that everything we do we owe it to the sea, which makes it essential to promote its protection,” commented Max Sirena, Skipper and Team Director of Luna Rossa Prada Pirelli.

“Safeguarding our seas, raising awareness among the greatest possible number of people on the perilous state of marine ecosystems, and on ways to protect them, is the objective that we pursue on a daily basis through a number of initiatives and projects that we are involved in on various levels, together with our partners,” – commented Riccardo Bonadeo, Vice President of the One Ocean Foundation. 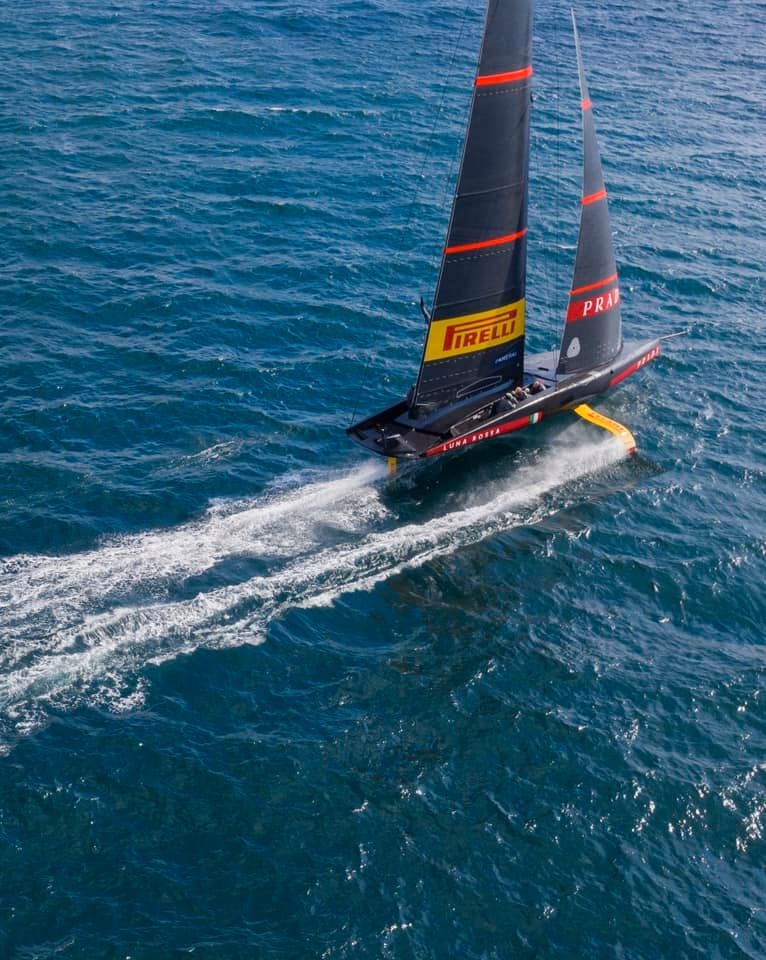 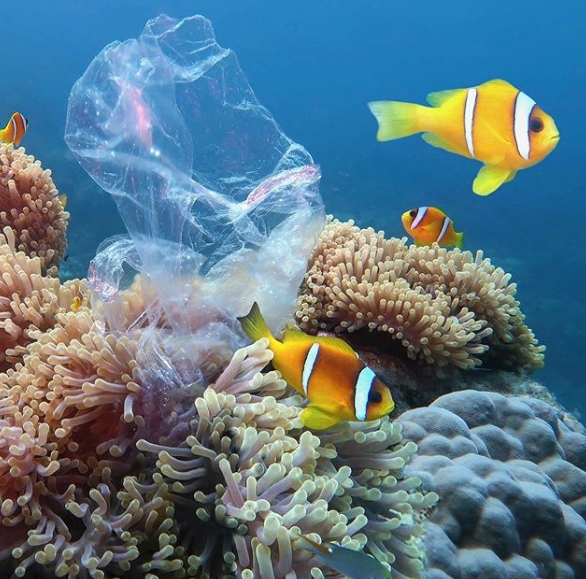 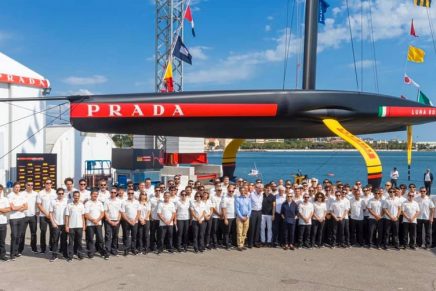 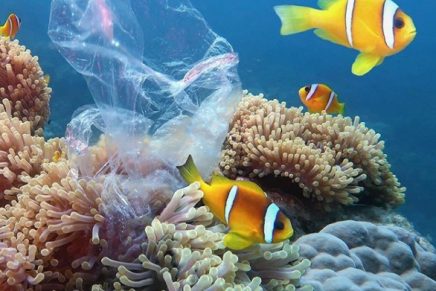 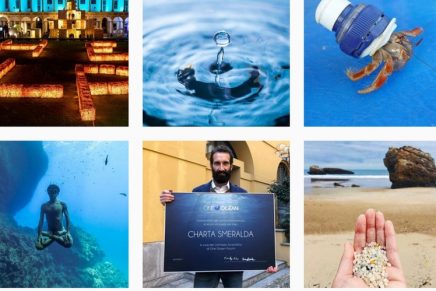 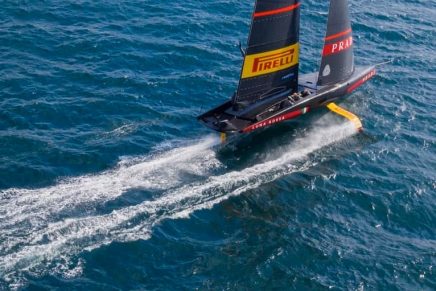