Racing cars and sporty vehicles from over 100 years @ 2017 Goodwood Festival of Speed. 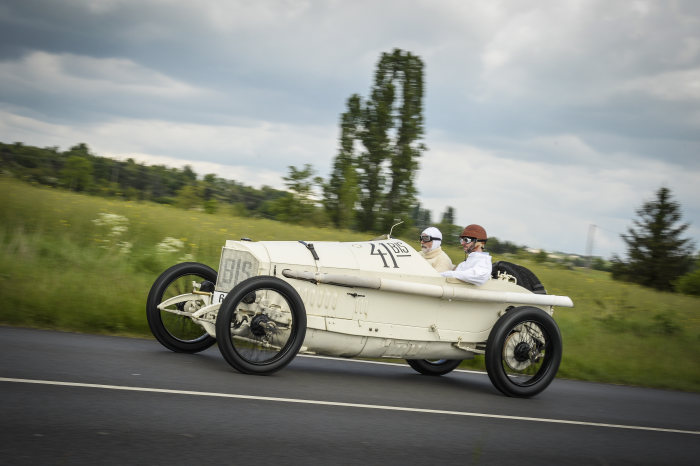 Racing history is always also the history of innovation. This is made clear in a fascinating way by the Goodwood Festival of Speed 2017 with this year’s motto “Peaks of Performance – Motorsport’s Game-Changers”. For, in the fight to gain fractions of a second, engineers have time and again extended the limits of what is technically feasible. And the most successful racing cars to be designed in this way have been genuine game-changers that create new conditions for motorsport and, sometimes, standard-production vehicles.

This year, Mercedes-Benz Classic will have a strong presence at the “world’s biggest automotive garden party”, showing how such racing milestones have characterised the brand’s sportiness for almost 115 years. The large number of vehicles also demonstrates the enduring importance of innovative solutions from the world of racing when it comes to innovation in series production. For example, the Mercedes-Simplex 40 PS of 1903 would have been unthinkable without the Mercedes 35 PS from 1901, which was the world’s first modern automobile and at that time dominated the important Nice Racing Week, its victories laying the foundation stone for the success of Mercedes-Simplex models and revolutionising the development of the motor vehicle. 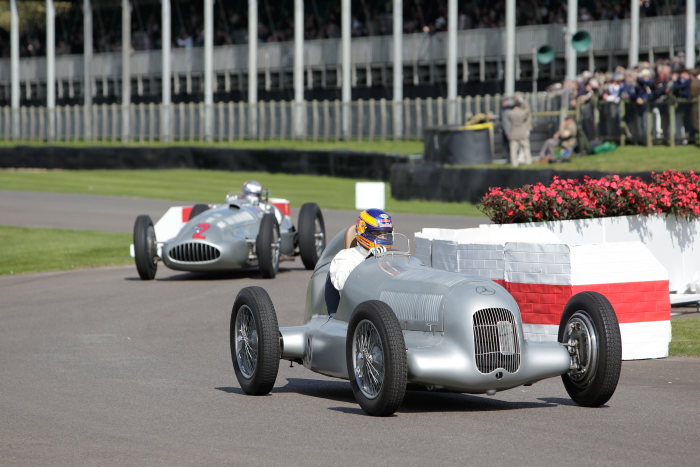 Since then, the history of the brand has seen a succession of pioneering developments in the fields of racing and standard-production sports cars. Mercedes-Benz Classic brings this legacy to life at the Goodwood Festival of Speed with vehicles from across the ages and from different racing formats – including today’s high-performance automobiles from Mercedes-AMG.

While some of the vehicles presented by Mercedes-Benz Classic in Goodwood will be on static display, others will be in live action on the hill-climb track with brand ambassadors such as Roland Asch, Ellen Lohr, Jochen Mass, Bernd Schneider and Karl Wendlinger at the wheel.

From the privately owned Mercedes Grand Prix racing car of 1914 (triple triumph at the French Grand Prix) to the Mercedes-Benz Model S, which was unveiled 90 years ago (the first of the legendary “White Elephants”), the range of vehicles on show also includes Lewis Hamilton’s modern-day Formula One racer MERCEDES AMG PETRONAS F1 W04 from 2013. 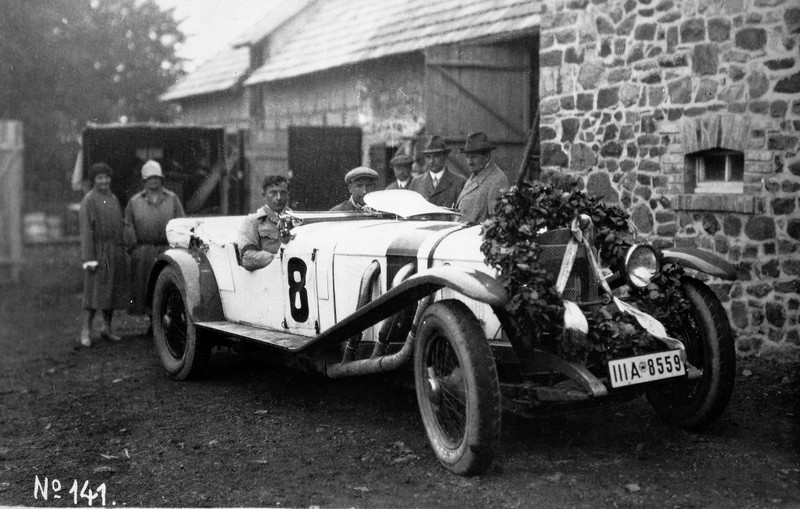 Mercedes-Benz Classic is also bringing to Sussex two iconic Silver Arrows from the 1930s (W 25 of 1934 and W 125 of 1937), which dominated Grand Prix racing in their day. In addition, the AMG 300 SEL 6.8 from 1971, in the form of an authentic replica, and the Penske-Mercedes PC 23 indy car from 1994 bear testimony to the masterly technical achievements of the engineers. Another spotlight will be on three racing tourers used in the German Touring Car Championship (DTM) and based on the W 201, W 202 and W 203 model series.

Two genuine game-changers are currently also up for sale on ALL TIME STARS, the vehicle trading platform of Mercedes- Benz Classic – both being allowed to make the trip to Goodwood before they find a new owner. One of them is a Mercedes-Benz 190 E 2.5-16 Evolution II from 1990, while the other is an AMG Mercedes C-Class racing tourer (W 203) from the 2005 DTM season. 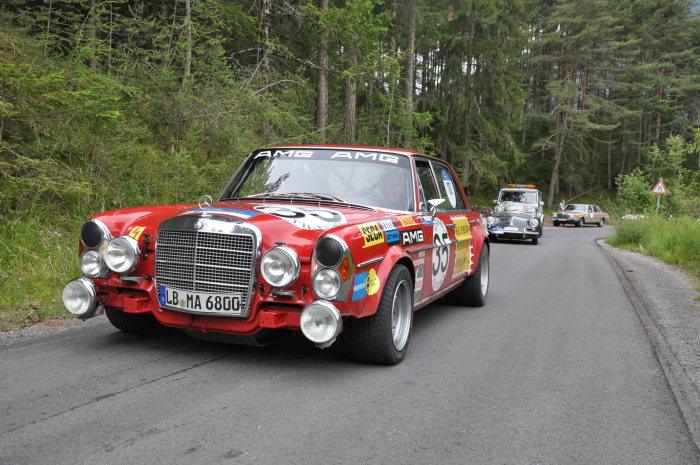 At Mercedes-Benz, the powerful, design-based relationship between sportiness and racing is today epitomised in particular by the performance and sports car brand Mercedes-AMG. It was 50 years ago that Hans-Werner Aufrecht and Erhard Melcher founded the AMG company as an “engineering office”. This golden anniversary will be celebrated by Mercedes-AMG at the Goodwood Festival of Speed 2017 with the impressive presence of numerous high-performance vehicles. These include the four-door hybrid show car AMG GT Concept, the Mercedes-AMG GT C Roadster and the Mercedes-AMG GT R (fuel consumption, combined: 11.4 -9.3 l/100 km CO2 emissions, combined 259-216 g/km) and the Mercedes-Benz SLS AMG Black Series, which was unveiled in 2013. In addition, reigning Formula One world champion Nico Rosberg and Valtteri Bottas, current Formula One driver with MERCEDES AMG PETRONAS, will be competing on the hill-climb track in an F1 W05 Hybrid Silver Arrow from 2014. 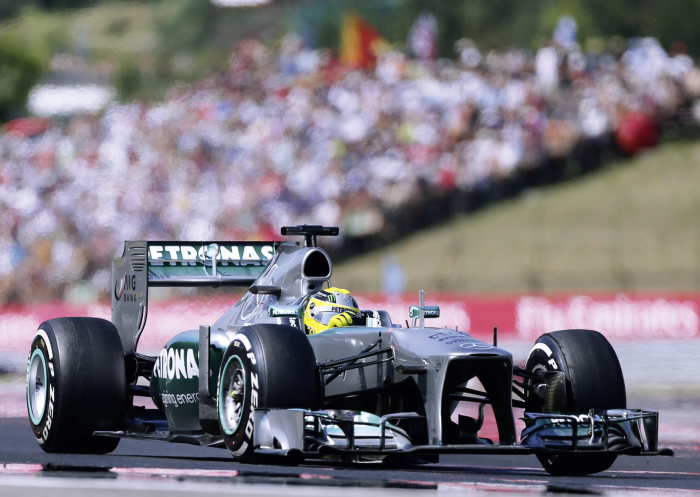 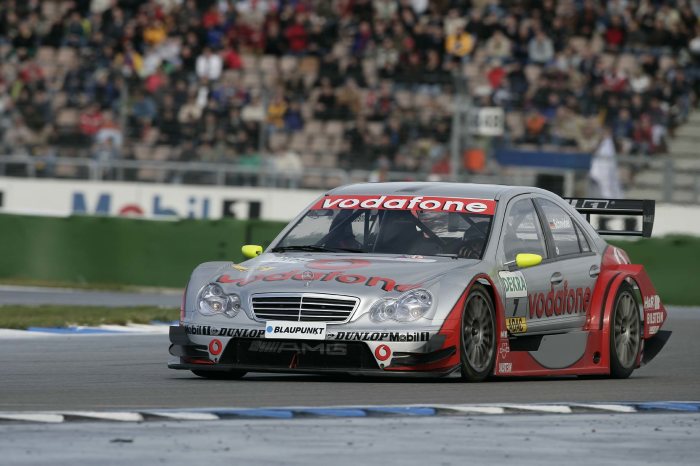 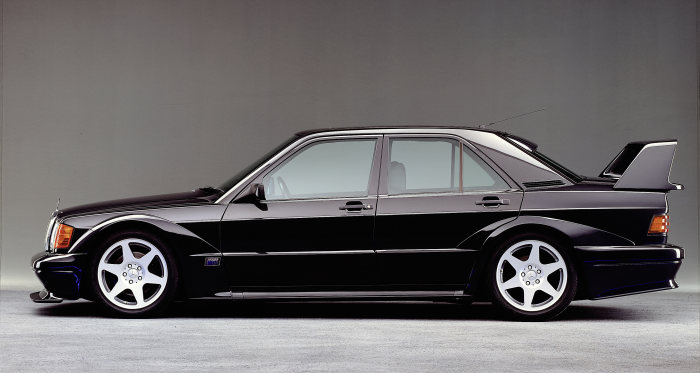 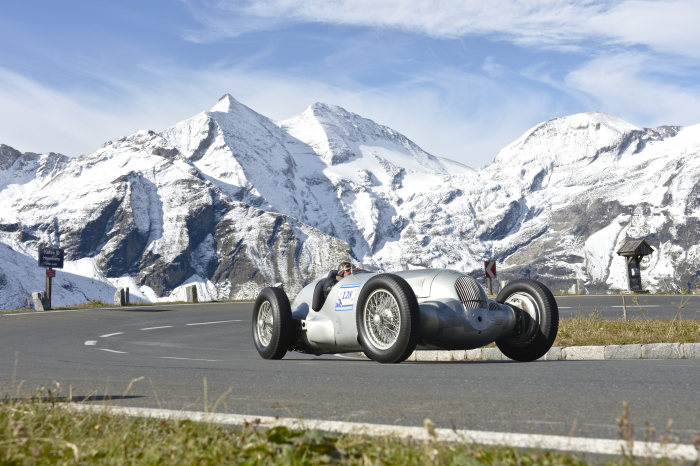 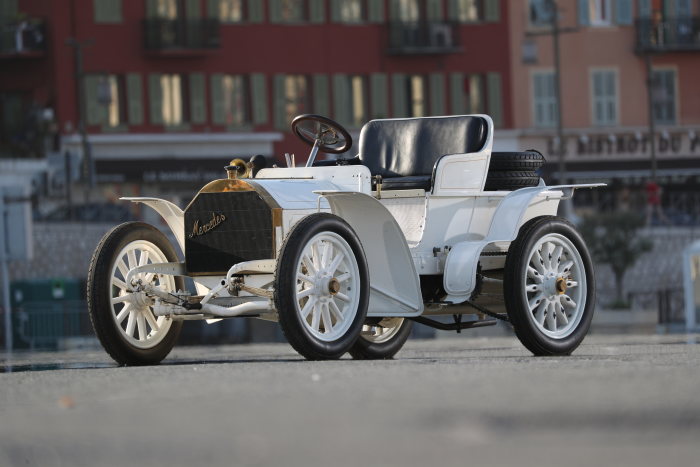 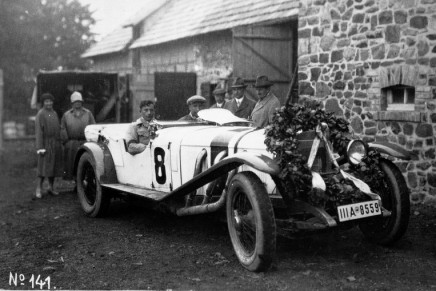 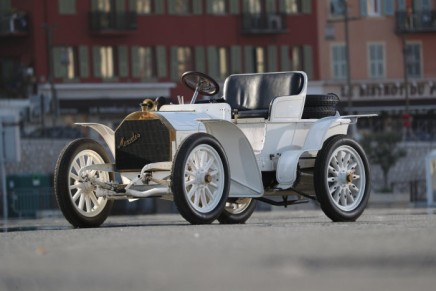 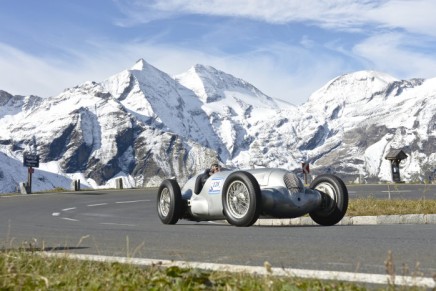 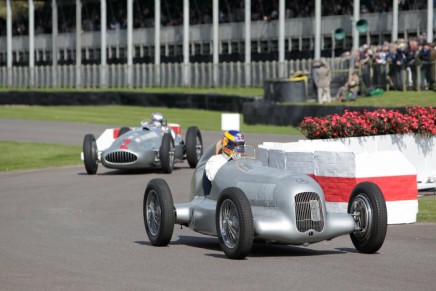 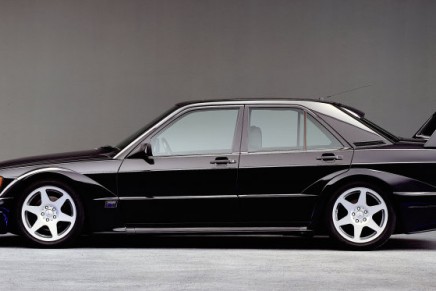 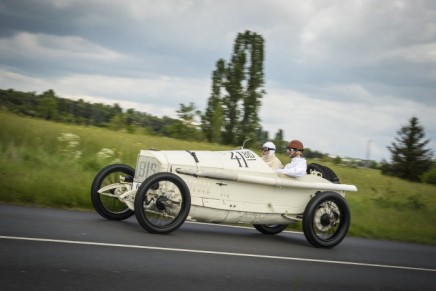 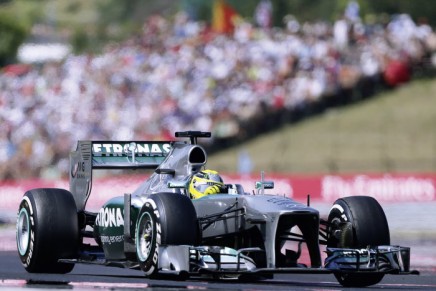 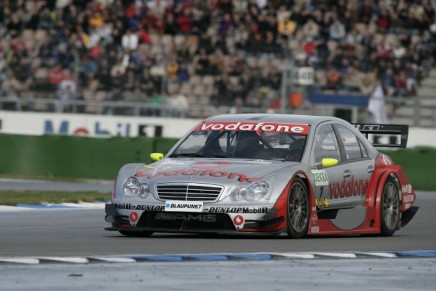 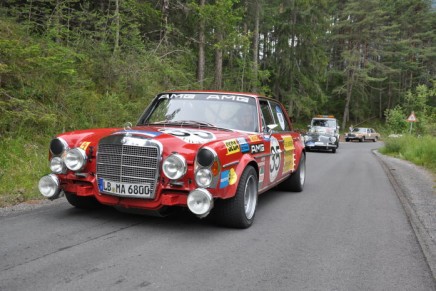