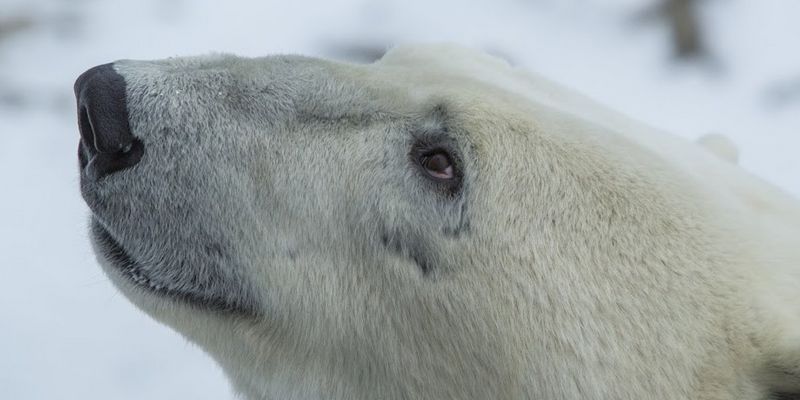 Images of the majestic polar bears from Churchill (Canada) waiting for sea ice to freeze can be seen thanks to Google Maps. The Internet giant’s free online mapping service added polar bears from the polar bear capital to the natural wonders we can glimpse from our homes.

While climate change may seem like a gradual process, often difficult to discern, the impact is real and evident in Churchill. Here, climate change has shortened the time that the bay remains frozen, reducing the polar bears’ hunting season by approximately four weeks.

For this trek, Polar Bears International, an organization dedicated to the livelihood of polar bears, invited Google to the Canadian Arctic to capture rare glimpses of the bears. Google Maps have collected Street View imagery in and around Churchill and Wapusk National Park.

“Churchill is a unique place because you have polar bears that come off the ice when it breaks up in midsummer and they wait on land until it freezes up again in the fall. And so you have an opportunity to actually see bears in the wild due to this migration,” says Polar Bears International executive director Krista Wright.

“There’s more to this effort than images of cuddly bears. Understanding global warming, and its impact on polar bear populations, requires both global and regional benchmarks.”

“Nothing compares to the power and fragility one feels when face to face with a polar bear,” declared Karin Tuxen-Bettman, Google Earth Outreach. 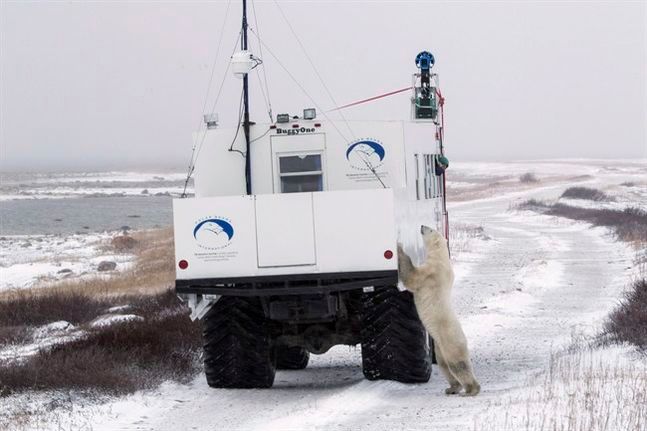