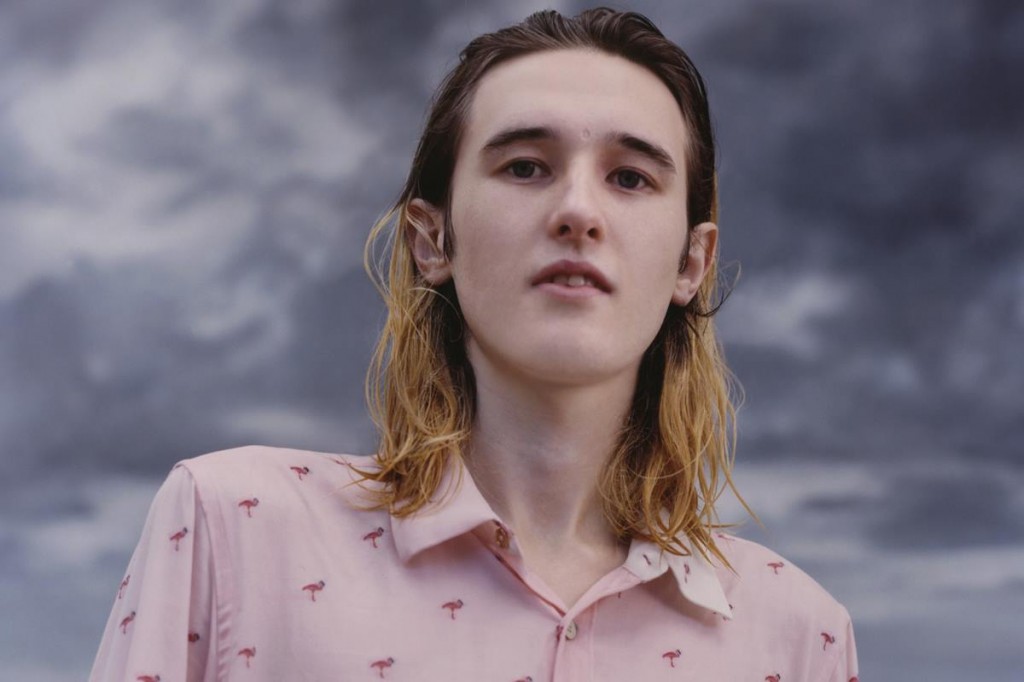 English fashion designer Paul Smith, whose business and reputation is founded upon his menswear, collaborates with British band SWIM DEEP, an indie pop band from Birmingham, on the launch of the men’s Autumn Winter 2014 Pre-Collection. The band is consisting of Austin Williams (vocals), Tom Higgins (guitar), Zachary Robinson (drums) and Cavan McCarthy (bass).

With a soundtrack of ‘Francisco’ from Swim Deep’s debut album ‘Where the Heaven Are We‘, Zach hits the road running in a navy tonal check suit, Cavan battles storms in a pink gradient flamingo print shirt, Austin takes flight in a billowing woollen scarf and Higgs’s herringbone-twill musical notes dance across his patterned shirt. 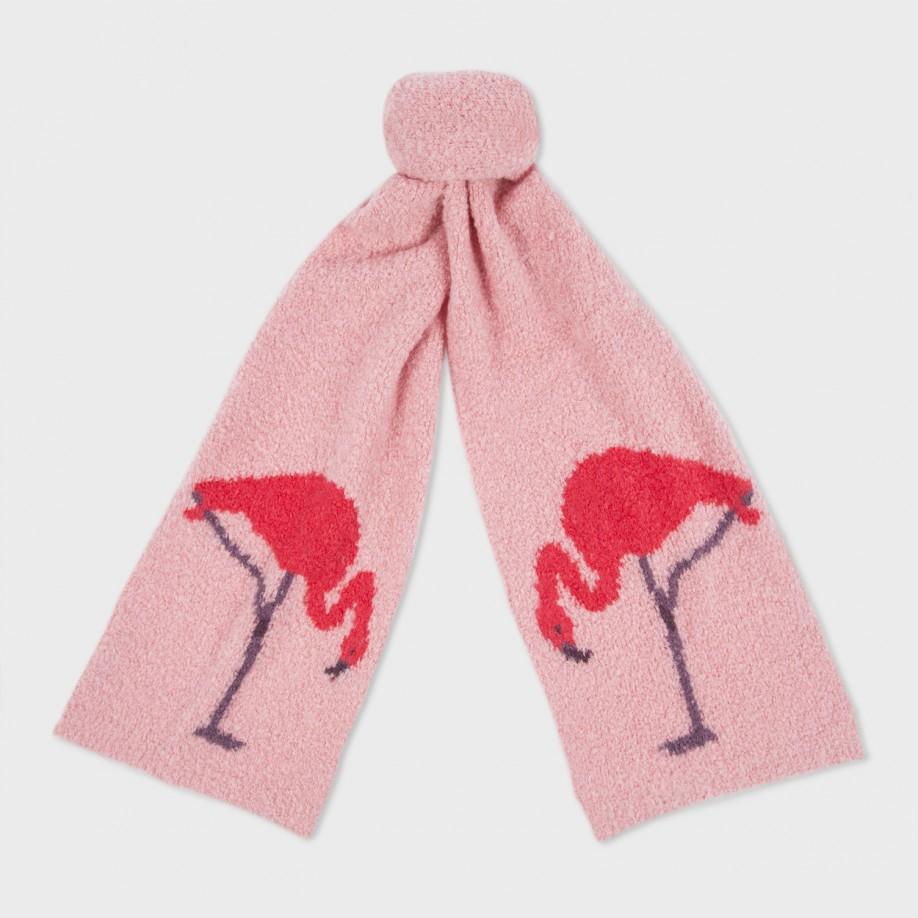 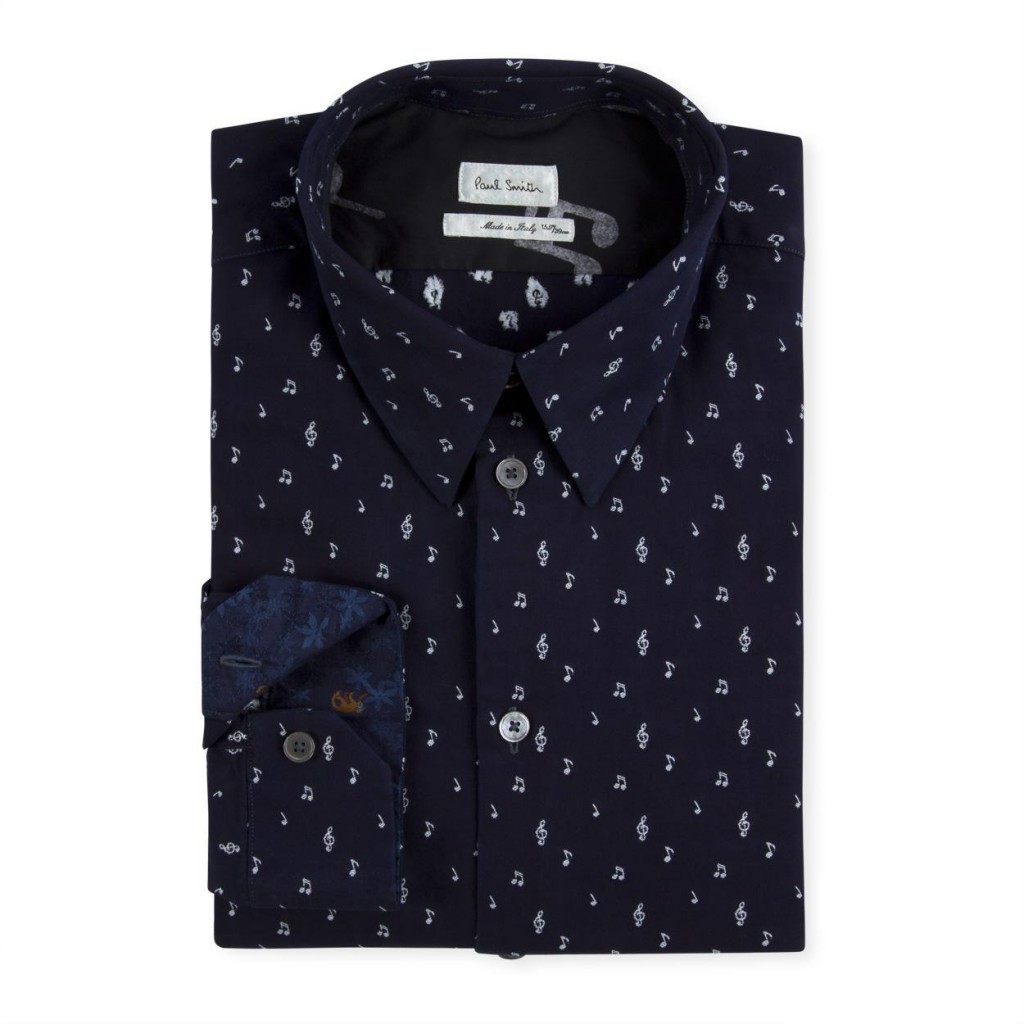