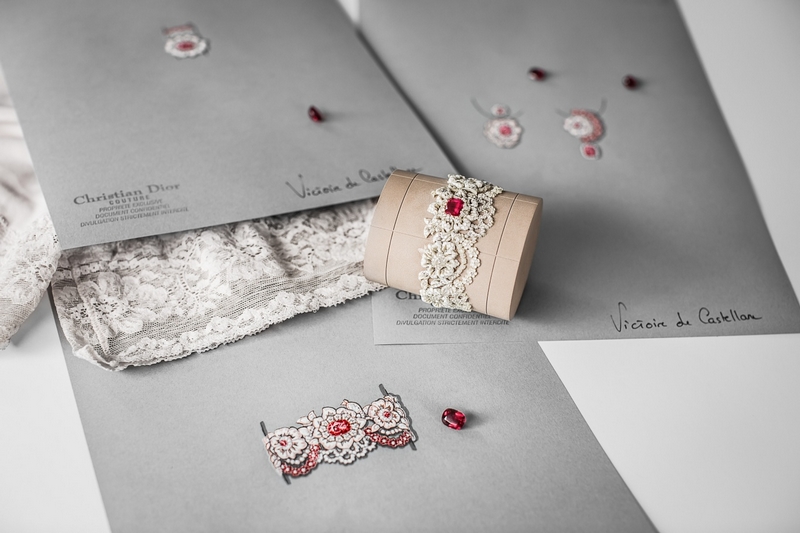 The “Dior, Dior, Dior” high jewellery collection unveils treasures of virtuosity inspired by the many kinds of lace present in Christian Dior’s archives. Crafting these openwork necklaces, woven in yellow, rose and white gold required a level of excellence in savoir-faire that mirrors haute couture as closely as ever.

“Cutting bits of lace, placing them on the hand and transforming them into colourful jewels was the original idea behind this collection,” unveiled Dior High Jewelry team. “Then twisting the fabric’s weave and cutting out its arabesques and intertwinings so that the lace can unfurl its curves on necklaces, rings, bracelets and earrings.”

“I wanted to capture the sensation of ethereal lightness and the haute couture signature of lace which, like ribbons, silk and draping, is essential to the Dior lexicon,” explained Victoire de Castellane, who drew inspiration from the Dior’s heritage. 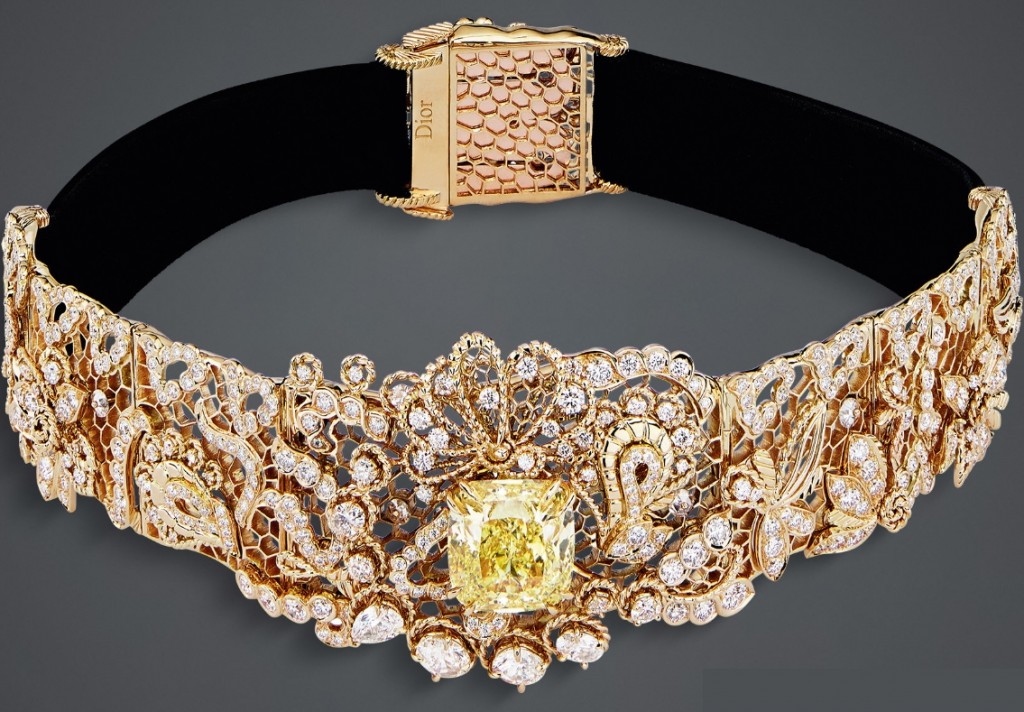 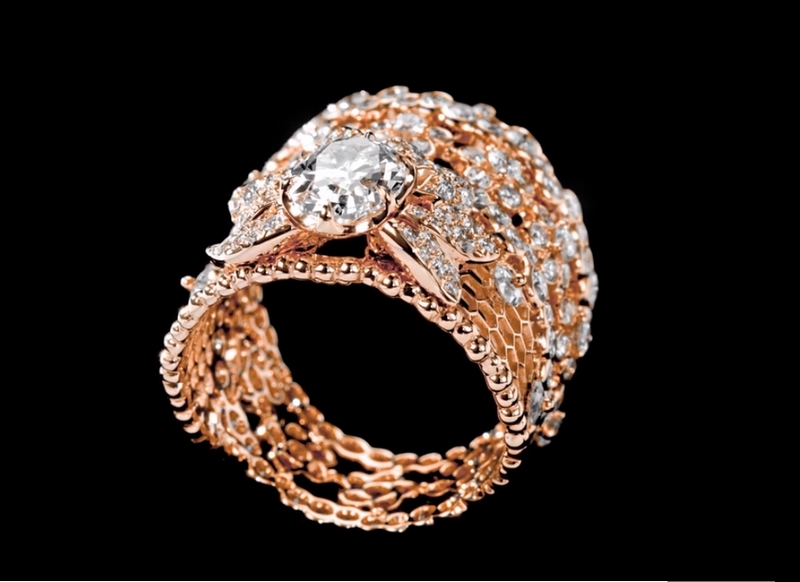 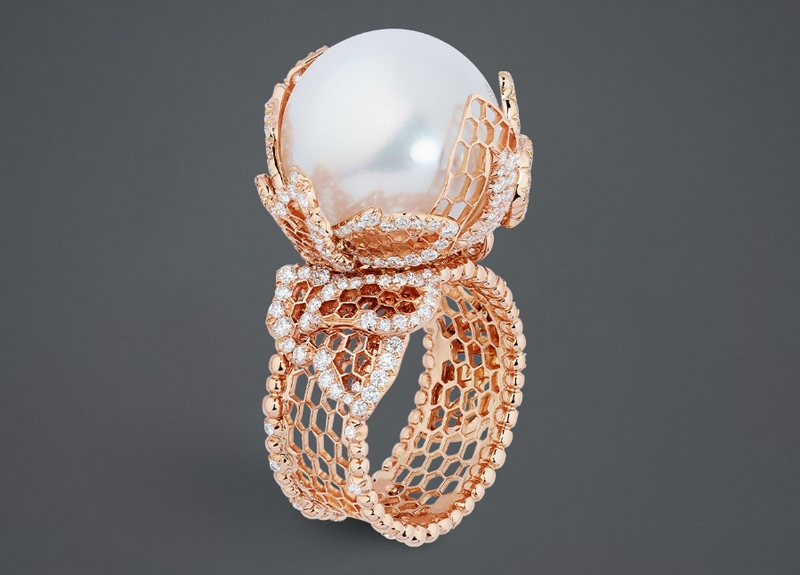 “With the haute couture shows a constant backdrop to the unveiling of these collections, and this being Paris, it was hardly surprising that some houses opted to explore the magic of the fashion atelier,” nytimes commented on the Haute Jewellery collections of the season.

“The collection’s 65 pieces are being exhibited along with dozens of other jewels, either from the Dior archives or from previous collections by Ms. de Castellene that are on loan from private clients,” added nytimes.

“Sometimes it is nice to see where you have come from and all you have achieved so far, as well as preparing on where to go next,” de Castellene said. “Especially when you present pieces and explain your work to the outside world.”

“Although haute joaillerie — or certainly the acquisition of it — continues to be for the few rather than the many, the number of “Reserved” (meaning “Sold”) signs on pieces this week certainly indicates that the houses’s visions are being shared by lots of clients,” concluded NY Times.
.
According to vogue, de Castellane sees her creations not as a question of fashion, but of recurring themes stretching into a continuous garland. “The process is like a daisy chain—every time I create one piece, another emerges behind it,” she says. “The feeling is hard to describe. Fortunately, when the language is jewelry, sometimes you don’t need words.” 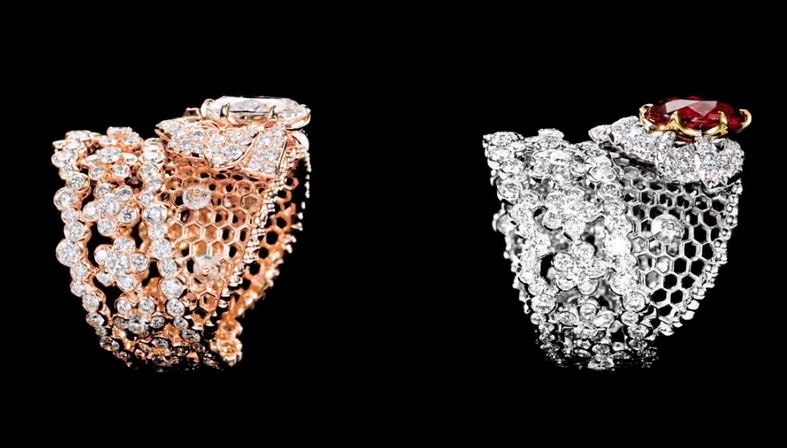 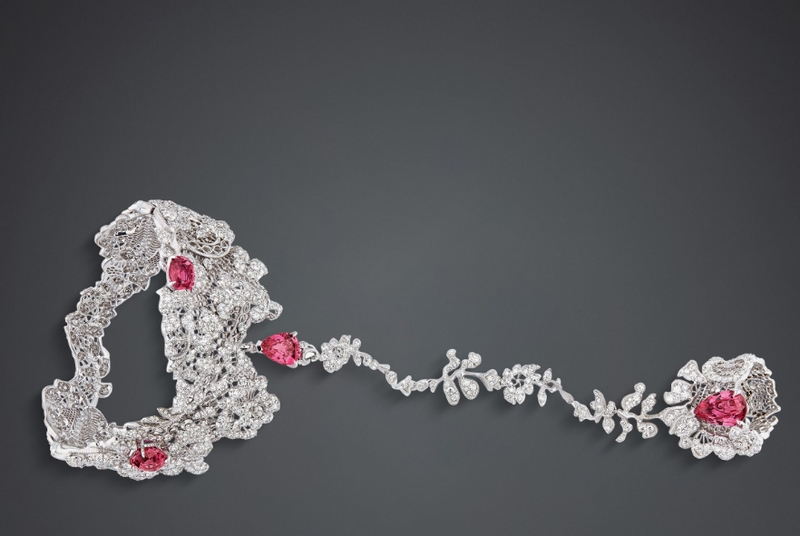 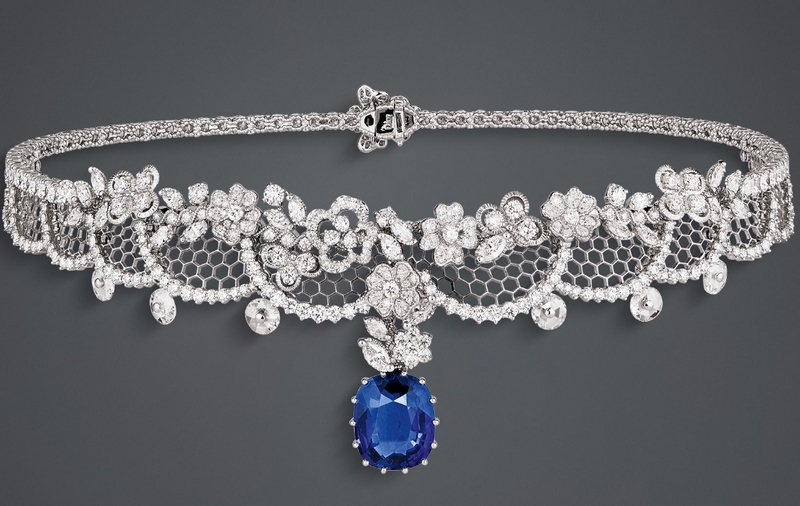 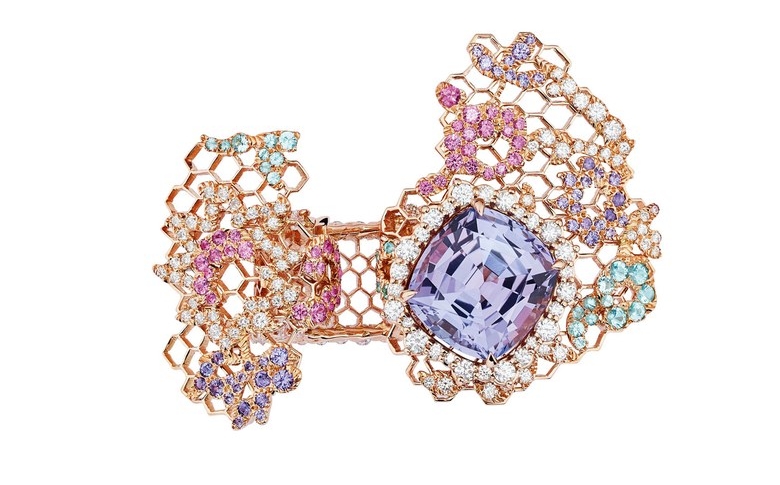 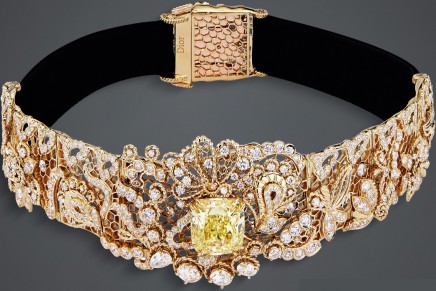 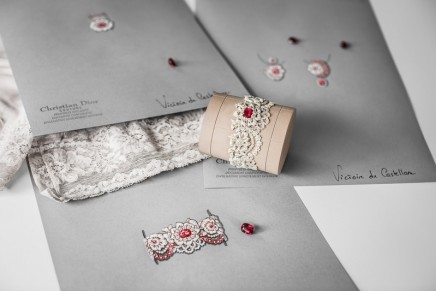 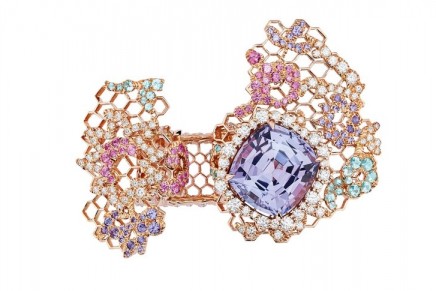 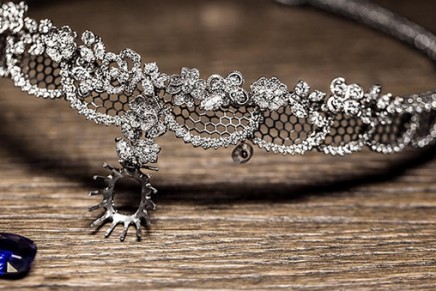 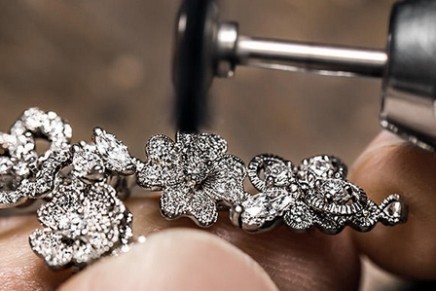 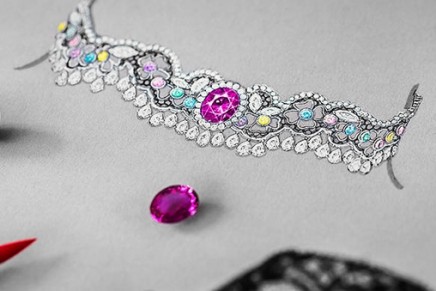 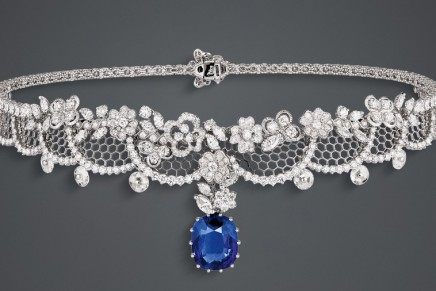 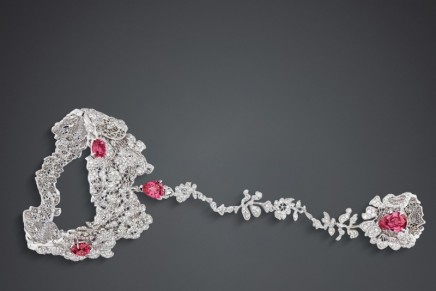 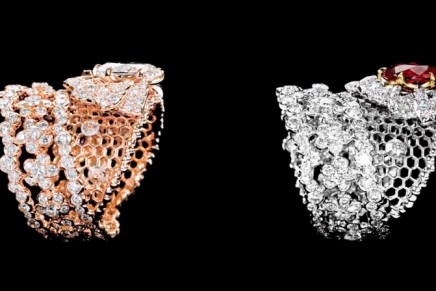 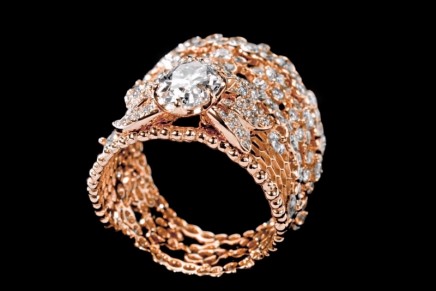 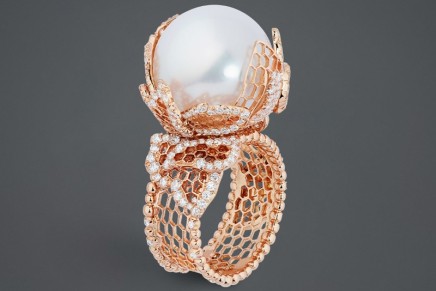