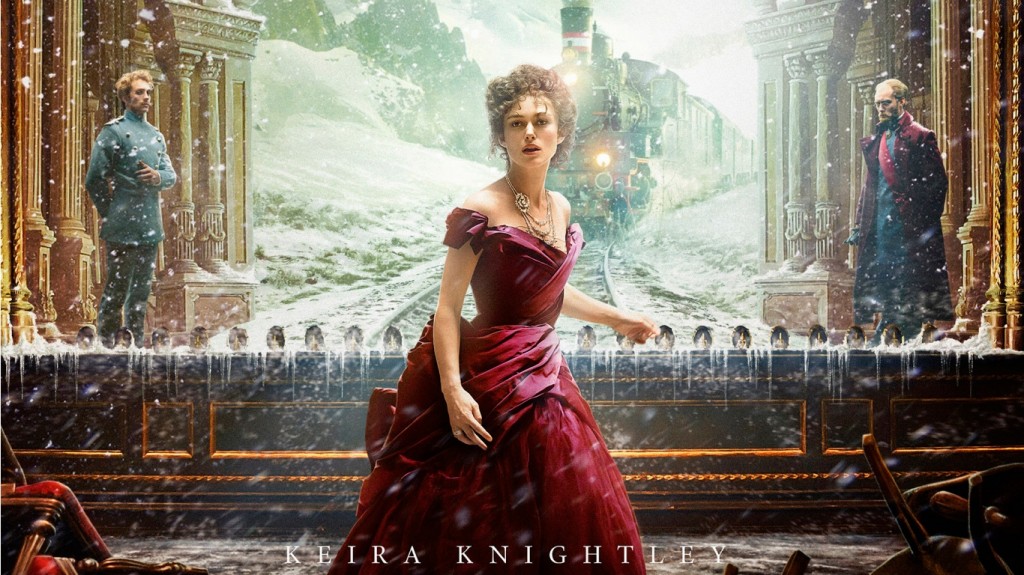 The Designs of the Year awards, ‘The Oscars of the design world’ showcases the most innovative and imaginative designs from around the world, over the past year, spanning seven categories: Architecture, Digital, Fashion, Furniture, Graphics, Transport and Product. Category winners and the overall winner will be decided by a jury and announced to the public on 17 April 2013.

The nominations can be seen on display in the Designs of the Year exhibition at the Design museum from 20 March 2013.

The names to be recognised in the fashion category include CHRISTIAN DIOR, Giles, Prada, Yayoi Kusama, Proenza Schouler, Craig Green and Commes de Garcons. Consisting of over 90 nominations, this year’s contest include the celebrated Olympic Cauldron by Heatherwick Studio; Western Europe’s tallest building – The Shard designed by Renzo Piano; the boutique boatshaped hotel room – A Room for London by David Kohn Architects; The Louis Vuitton collection by Yayoi Kusama; and the award-winning Exhibition Road by Dixon Jones, which integrates vehicle and foot traffic with its rejection of boundaries between pavement and road. Microsoft’s Windows phone 8 has claimed the only mobile phone nomination. The Digital category also includes the latest Gov.uk website.

Zaha Hadid earns two nominations this year for the Galaxy Soho building in Beijing and the Liquid Glacial Table, which resembles running water. Forty years after his death, architect Louis Kahn has won a nomination for New York’s Four Freedoms Park which was finally completed at the end of 2012. The successful Barbican installation Rain Room by Random International, which produced queues of over three hours has received a nomination, and the venue’s Bauhaus exhibition is recognised for its graphics by APFEL.

Some of the most remarkable prototypes to emerge in the last year include a non-stick ketchup bottle invented by the Varanasi Research Group at MIT, which uses a special edible solution sprayed on the inside of the bottle; a prototype pair of self-adjustable glasses for children with no access to opticians by The Centre for Vision in the Developing World in Oxford; and a wheelchair that folds completely flat with its revolutionary collapsing wheels technology by Vitamins Design.

Key advances in technology are also recognised in the nominations such as the 3D printer and an apparatus coined Magic Arms, which has helped a girl suffering with arthrogryposis to regain mobility.

The exhibition featuring all the nominations will open 20 March 2013 with the winners from each category and one overall winner to be announced in April. Last year the prestigious award was won by design studio BarberOsgerby for the London 2012 Olympic Torch. 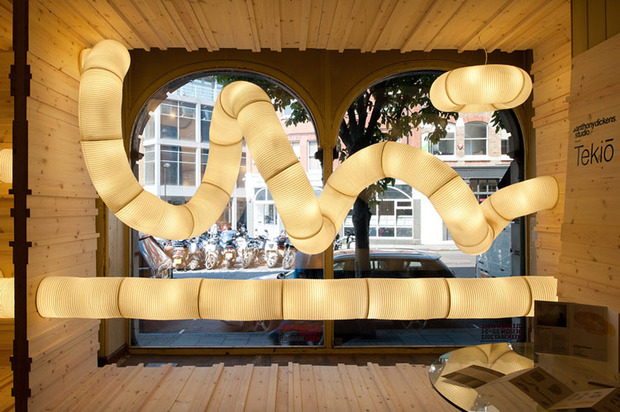 Diana Vreeland: The Eye Has To Travel
Directed by Lisa Immordino 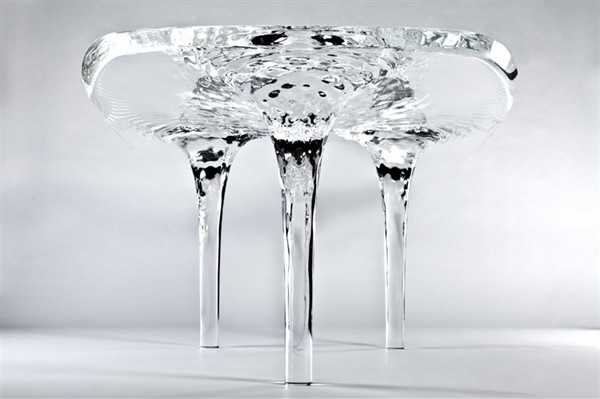 Corniches
Designed by Ronan and Erwan Bouroullec for Vitra 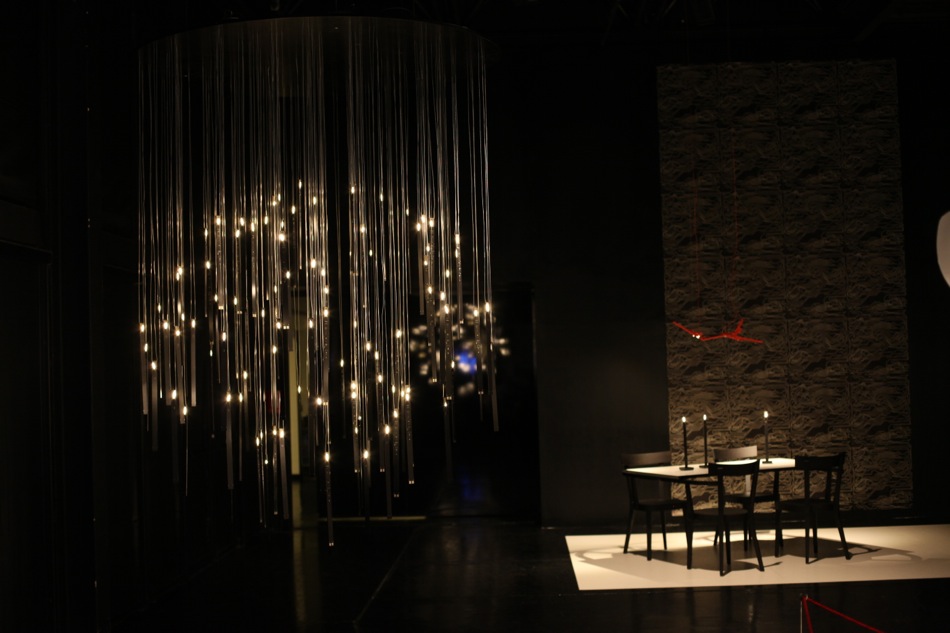 Candles In The Wind
Designed by Moritz Waldemeyer for Ingo Maurer

Kapow!
Written by Adam Thirlwell and designed by Studio Frith

Dekho: Conversations on Design in India
Designed by CoDesign 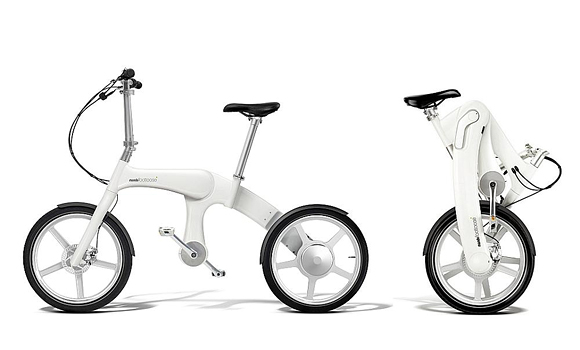 Plug Lamp
Designed by Form Us With Love

i3 Concept Car
Designed by BMW