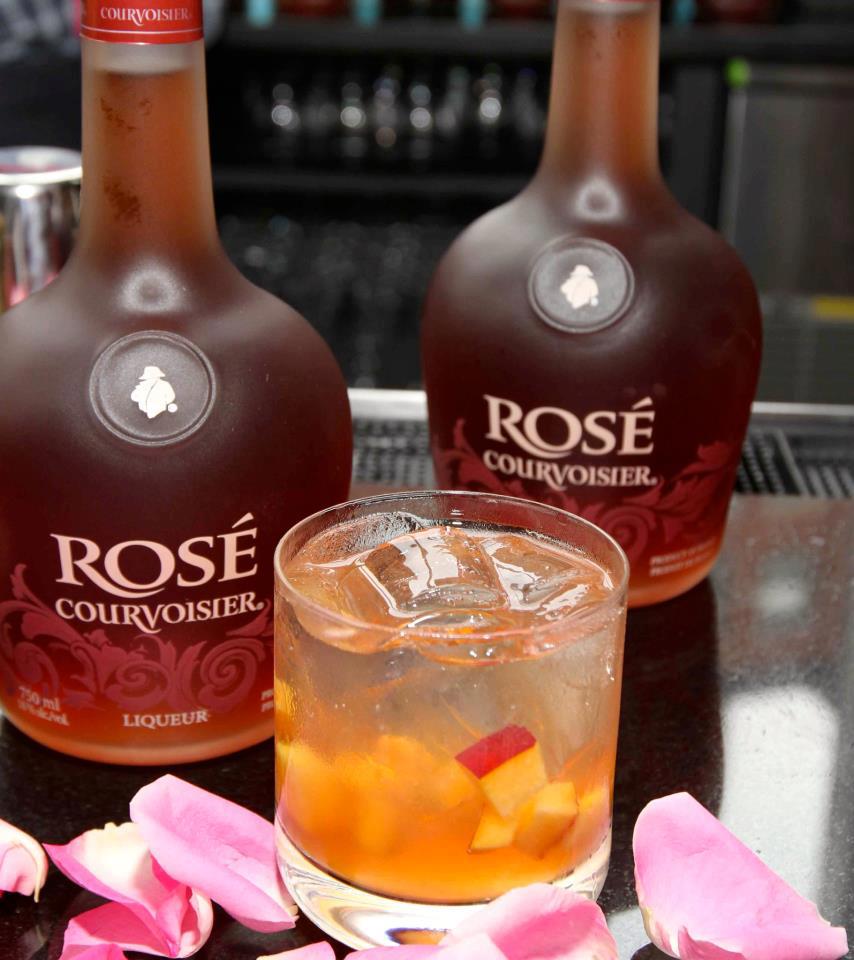 Courvoisier cognac house, known as Le Cognac de Napoleon and the cognac of choice in royal courts, have announced the launch of Courvoisiology Lab, an experiential platform designed to spotlight the mixability of cognac and the unexpected occasions in which it can be enjoyed. 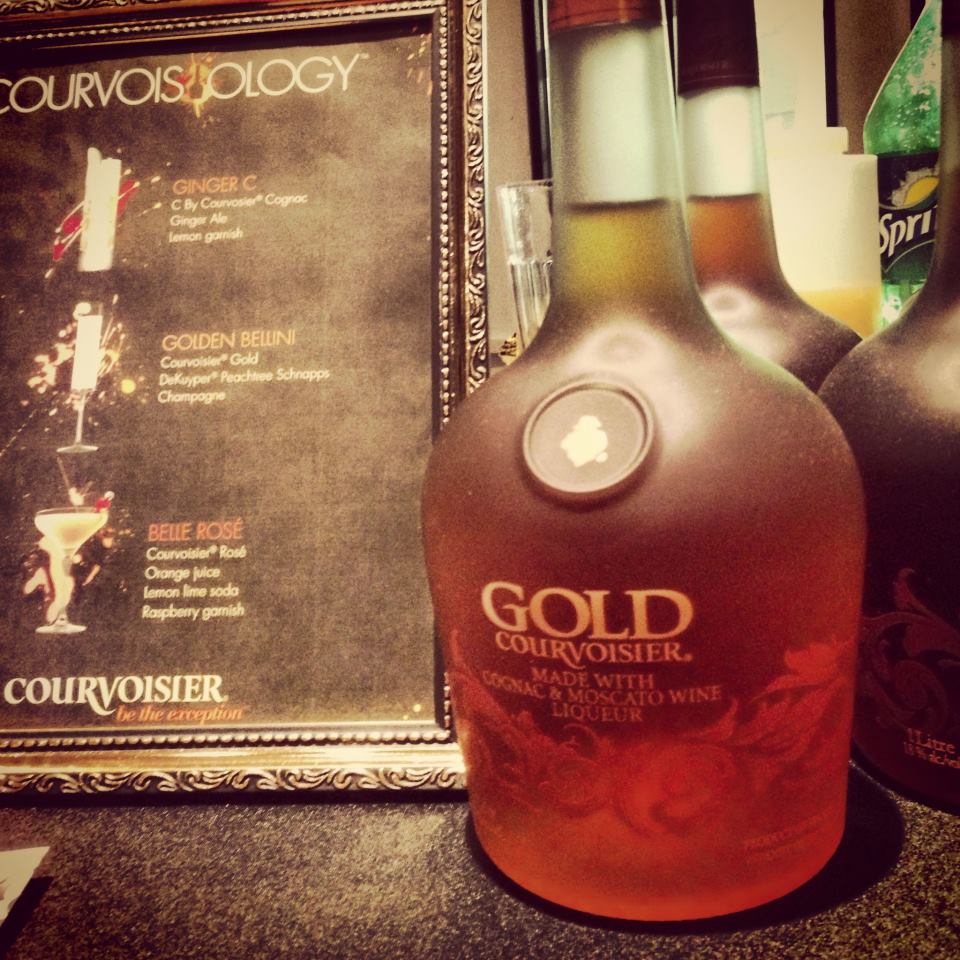 Courvoisiology series kicked off in New York with a multi-sensory event: exciting product innovations, cognac-infused hors d’oeuvres by Roble and Co., featured cocktails expertly crafted by a team of Courvoisiologists, and experiential touch points that exemplify how Courvoisier is pushing the boundaries of cognac. The New York event culminated in a live performance by R&B star Kelly Rowland.

The New York Lab event will be followed by events in Chicago, Los Angeles and will conclude in Atlanta this fall. 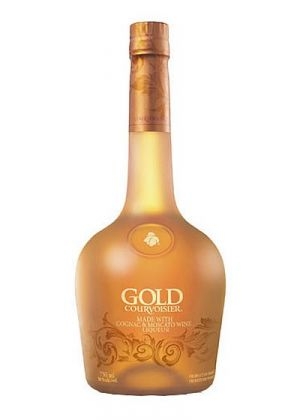 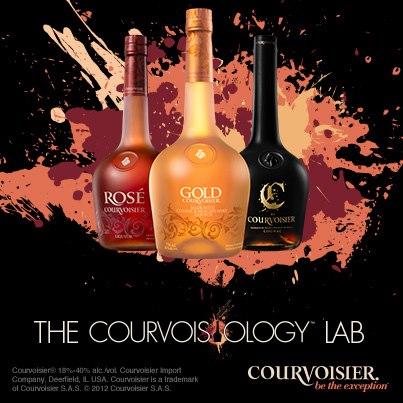 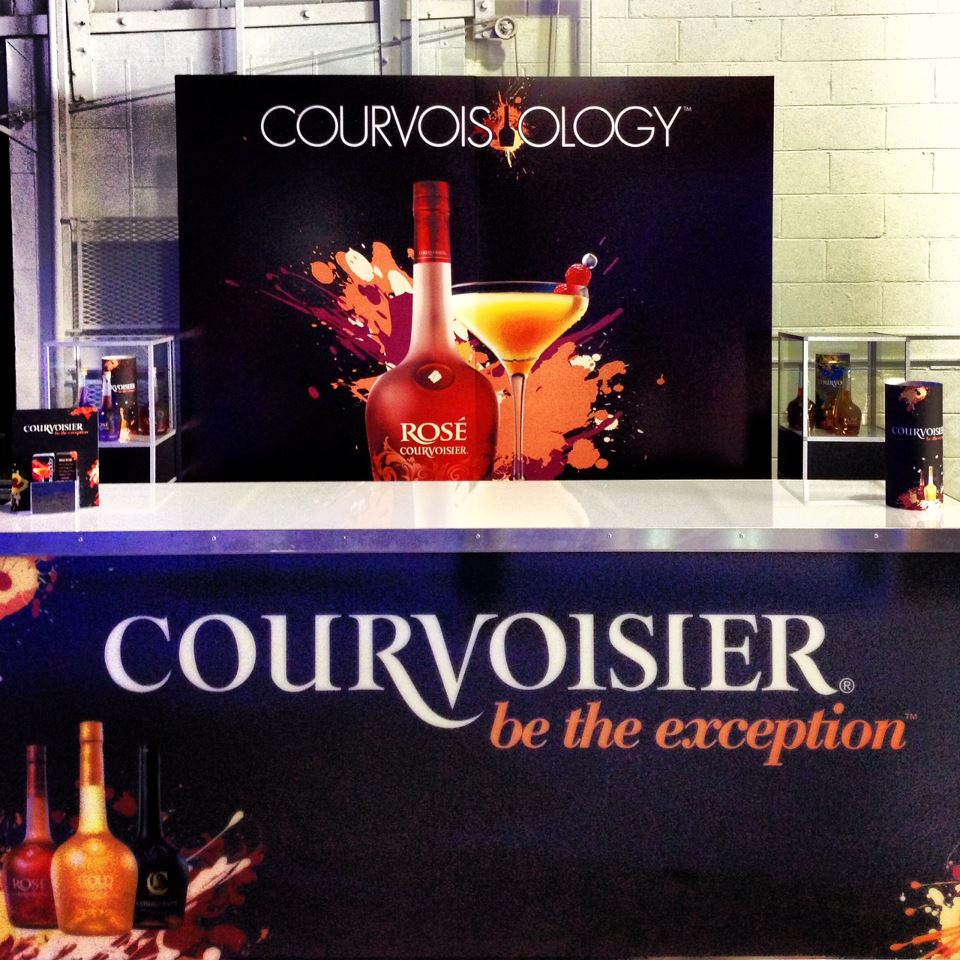