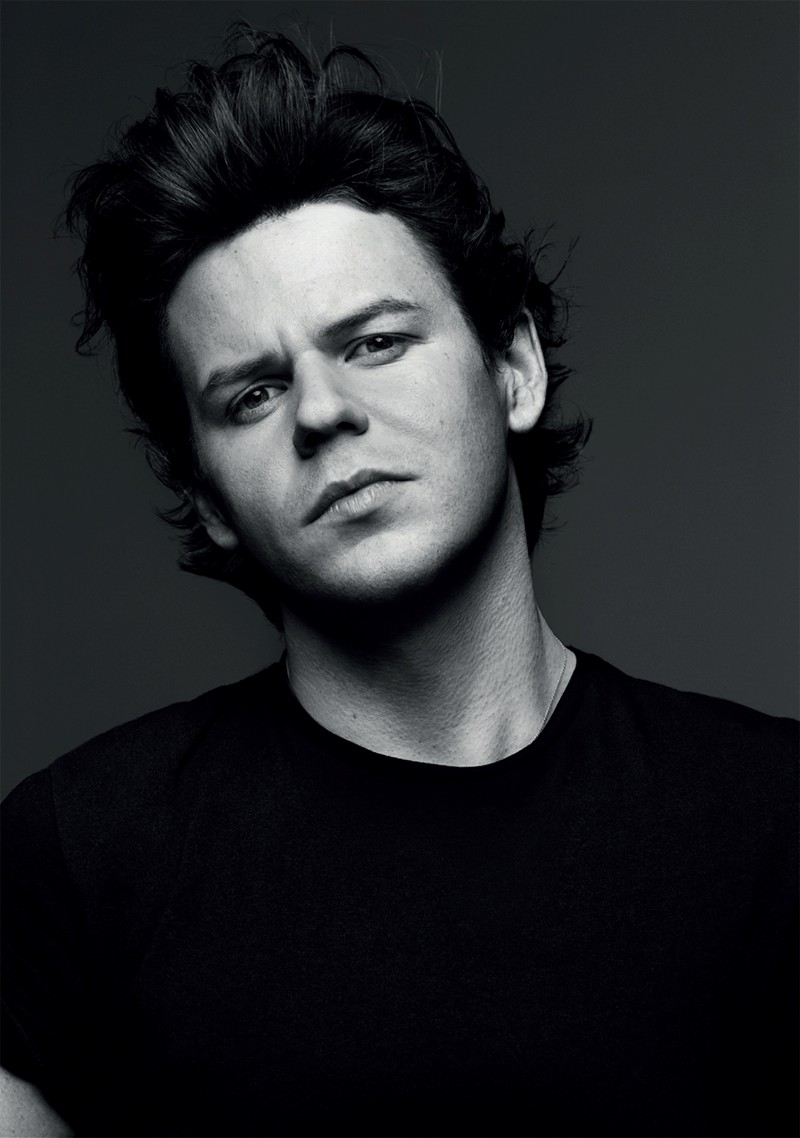 “Christopher and Tammy absolutely fell in love with the space on Mount Street and I cannot wait to see their creative division for what I am sure will be an extraordinary retail experience,” added de Brettes.

The Christopher Kane brand was founded by the designer in 2006 upon his graduation from Central Saint Martin’s College, London.He has developed a reputation as one of the most talented and innovative British designers. His brand is known for its inventive and imaginative fashion, offering classic yet subtly daring designs. Originally focused on ready-to-wear for women, the brand expanded into menswear in 2010.