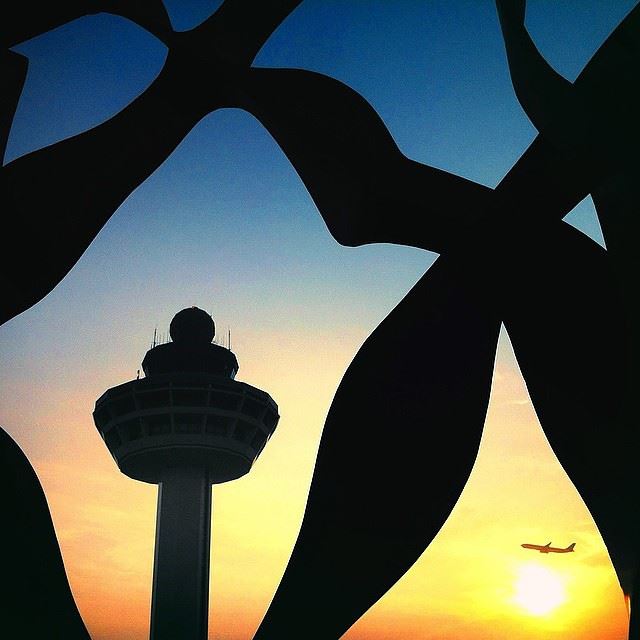 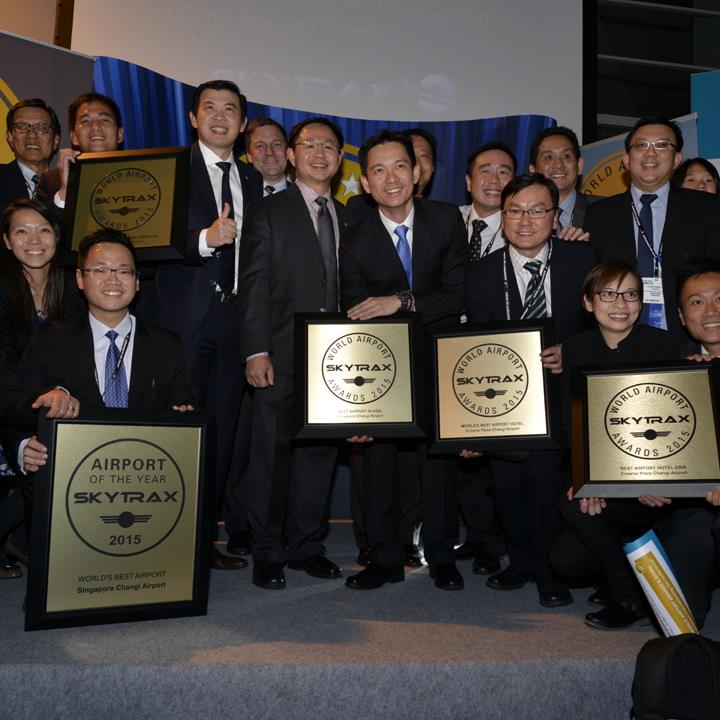 Changi Airport enjoyed double success at the Awards receiving the award as Best Airport for Leisure Amenities. The vast array of leisure and entertainment facilities are a unique, stand-out feature for Changi Airport, and underline the dedication of this airport to ensure maximum levels of passenger satisfaction.

“To win this prestigious award three years in succession is a remarkable achievement for Changi Airport Singapore, and underlines its popularity amongst air travellers as the world’s Best Airport,” said Edward Plaisted, CEO of Skytrax. “Changi Airport lives up to its reputation as the world’s Best Airport and rather than dwell on earlier success, the airport continues to innovate and concentrate on making the customer experience in the airport environment the most enjoyable. It is therefore no surprise to see it named again by global travellers as the world’s favourite airport. Changi Airport offers today’s airport customers real delights and surprises that are in many instances quite unique.”

The world’s best airports 2015 according to Skytrax:

Here are the world’s cleanest airports: 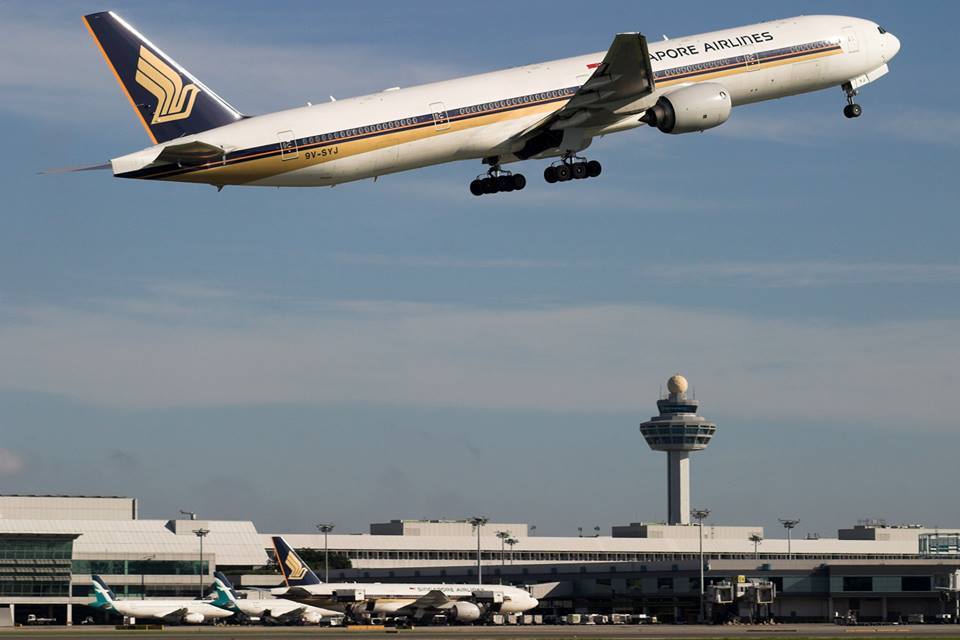 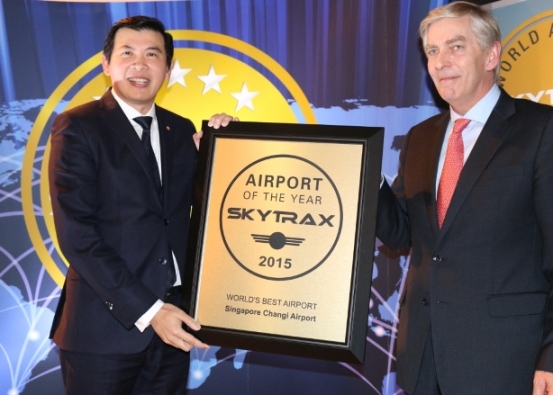 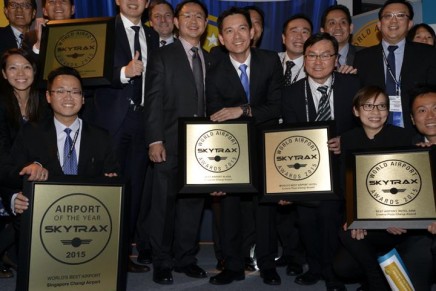 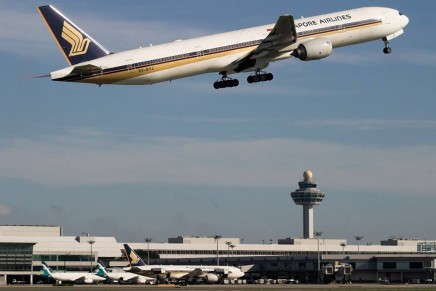 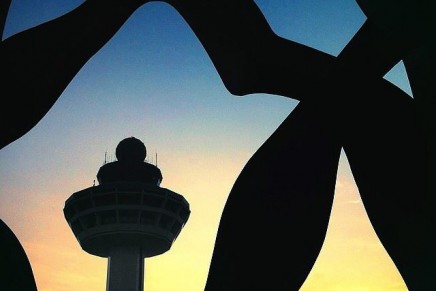 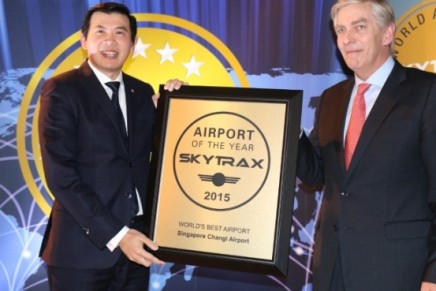 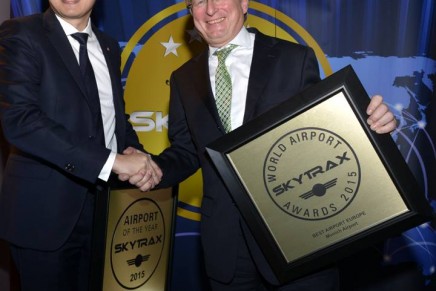