The Richest US States and Cities by UHNW Population. 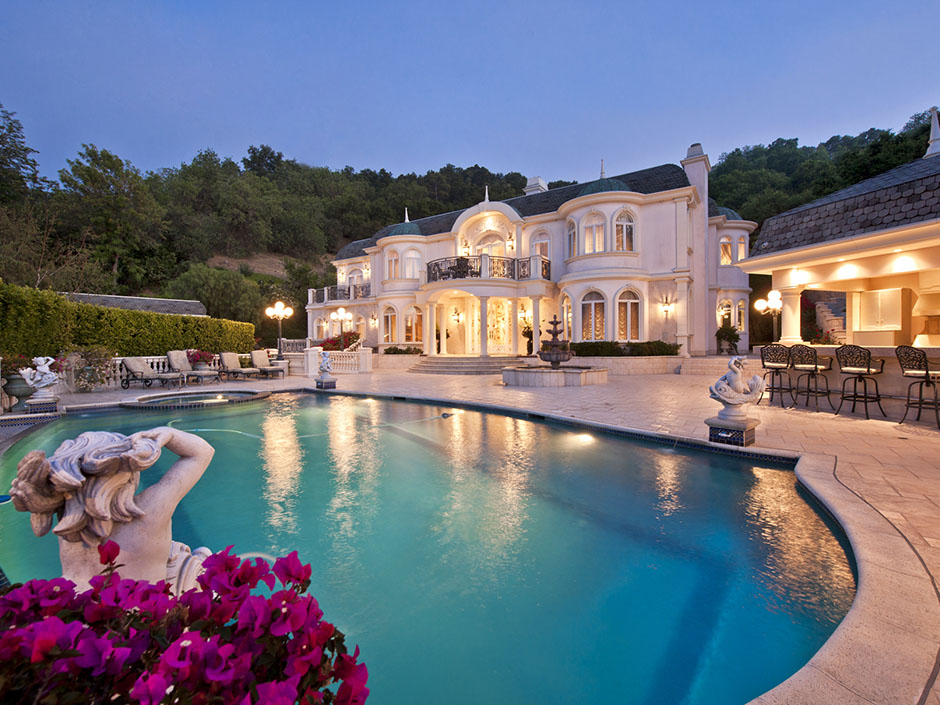 There are 13,445 ultra high net worth (UHNW) individuals – defined as those with US$30 million and above in net assets – based in California. These individuals are mostly located in San Francisco (5,460) and Los Angeles (5,135). California’s UHNW population is larger than the UHNW population of the United Kingdom (11,510).

Alaska was the only US state to experience a decline in GDP over the last year, while Hawaii experienced no growth. It is therefore not surprising that, in the last year, Alaska and Hawaii experienced no growth in their UHNW populations, while New Mexico and Vermont only saw an increase of five UHNW individuals over the same time period. Wisconsin and Connecticut also experienced disappointing growth, with their UHNW populations increasing by less than 3%, adding only 30 and 35 UHNW individuals, respectively. Those four states also experienced below average GDP growth. 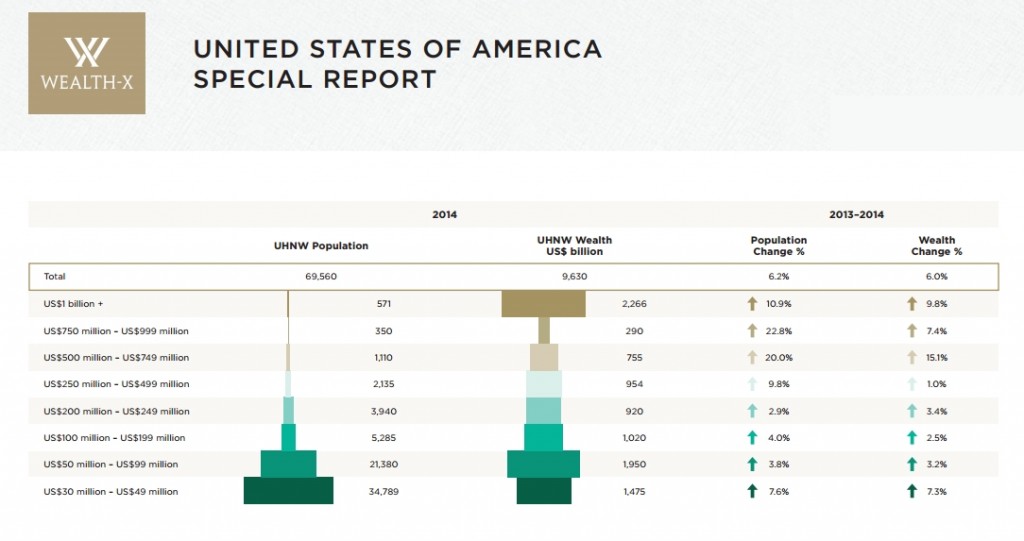 Below are other highlights from the special report: The United States is home to the world’s largest population of billionaires (571). 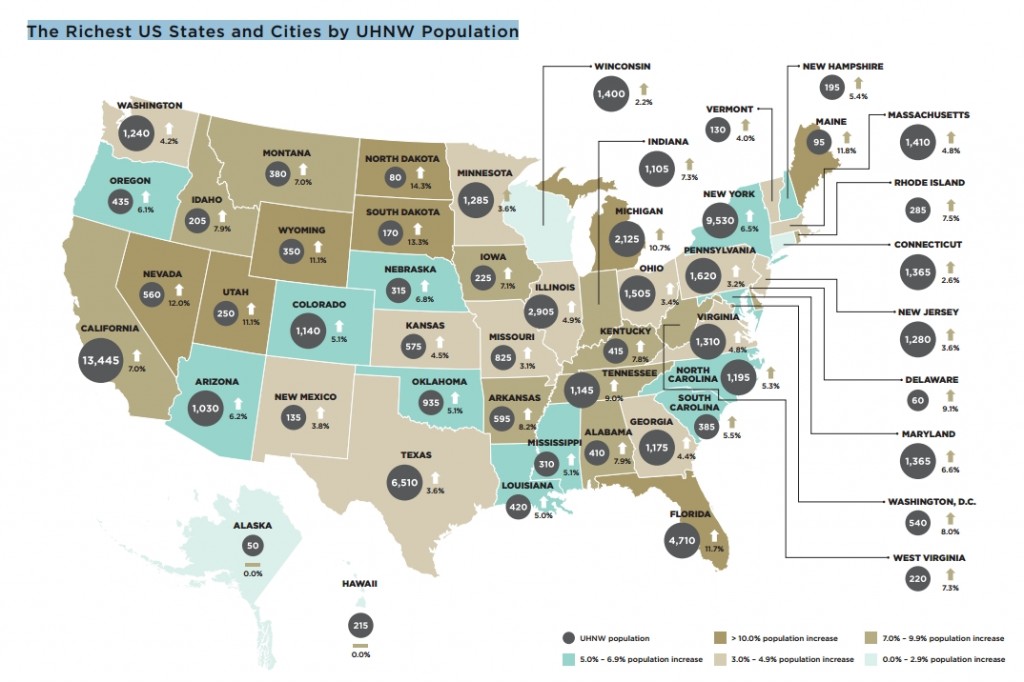