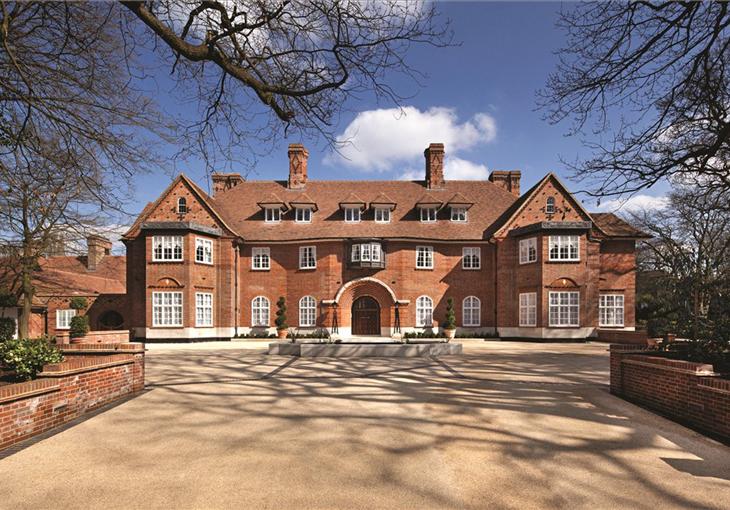 London property prices rise, but buyers are becoming more value sensitive, according to Liam Bailey, Global Head of Knight Frank Residential Research. The leading independent global property consultancy reports that prime central London residential prices increased by 0.3% in May and are up 3.2% so far in 2013, but buyers are less willing to commit to homes with over-ambitious price tags.

Over the past 12 months, price growth in prime central London has totalled 7.2%. The biggest price rises during April were seen in City Fringe (2.6%), Notting Hill (1.2%) and Kensington (1%)

“In May, property values in prime central London real estate market rose by 0.3% month-on-month. Prices have now climbed 3.2% so far this year and are 7.2% higher on an annual basis. Demand for the luxury London homes remains strong, with the number of new applicants 40% higher between January and April compared to the same period in 2012.

The super-prime (£10m+) sector saw an initial decline in year-on-year sales in January and February, overturned by a strong 57% annual rise in sales in March and April.

“The strength of the sub-£2m sector provides one indication that buyers are becoming more price sensitive. In addition our index results showed modest price falls in Belgravia and Knightsbridge (0.2% and 0.3% respectively) in May, despite strong demand. There is a discernible shift in the market, with anecdotal feedback confirming that buyers are willing to agree to purchases, but only when prices are realistic,” commented Liam Bailey.

The desire among buyers for lateral living has contributed to higher than average price growth for flats over the past few years and this trend has continued in 2013. The price of a luxury flat in prime central London is 3.5% higher than at the turn of the year. Price growth for houses, while still positive, has been more muted over the same period, rising by 2.6%.

“International demand remains a key factor driving price growth and it is a trend we explored in more detail in the recent London Residential Review. We are seeing a widening of demand for prime London property towards new nationalities. For example searches from Turkey on Knight Frank’s global website for property in London rose by 23% in the first four months of 2013 compared to 2012. Turkish buyers’ overall market share has risen from 0.6% of all PCL market to 1% over the same period. Over the past 12 months Knight Frank has sold prime London property to 71 nationalities,” added the Global Head of Knight Frank Residential Research. 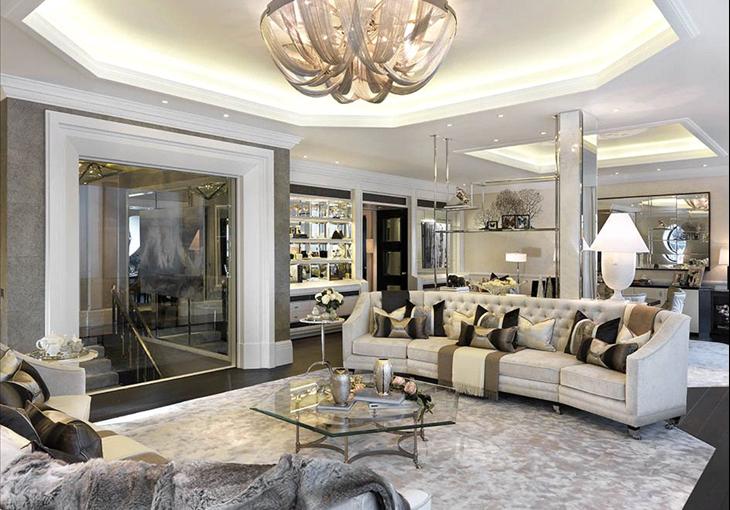 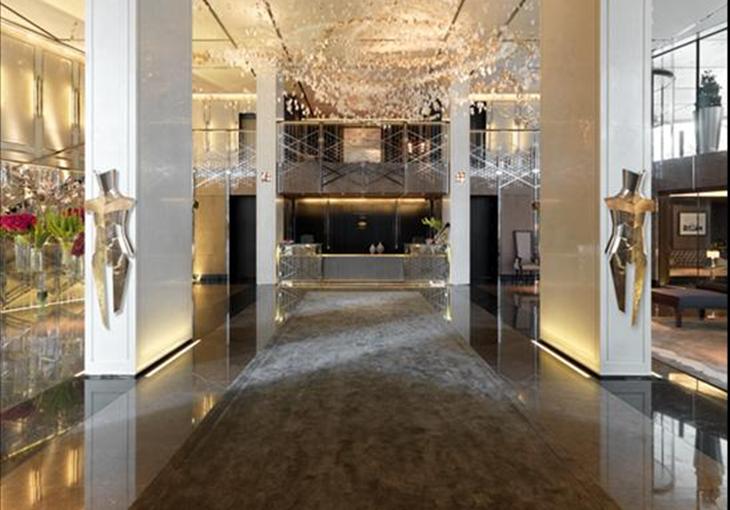