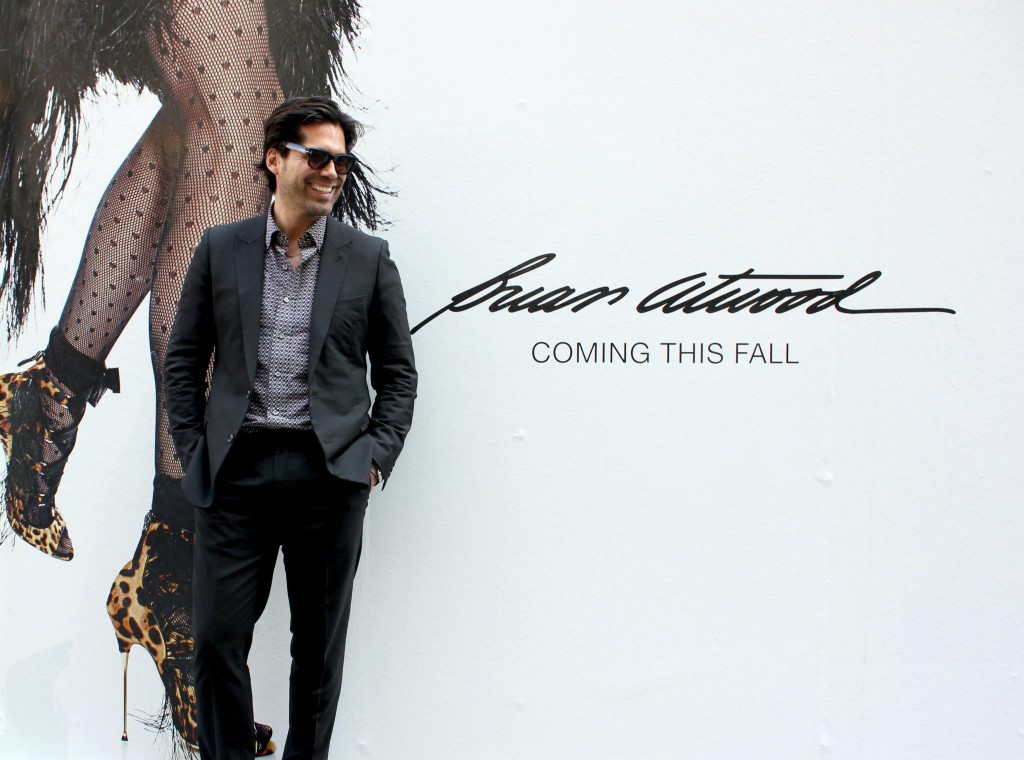 Brian Atwood brand was acquired by the Jones Group. Brian Atwood will retain an ownership stake in the brand and will continue in his role as Creative Director and Designer.

Since the founding of his shoe label in 2001, he has established himself as a celebrated designer of statement-making footwear. Working with Brian Atwood, The Jones Group plans to accelerate the development of Brian Atwood as a global luxury brand, supporting the expansion of his design vision to other categories.

“Brian Atwood is a brilliant designer and our acquisition of his brand marks another milestone in our ongoing mission of developing The Jones Group into the leading portfolio of global fashion brands led by exceptional talent. The enhancement of our partnership is an important recognition of the talent we believe Brian Atwood possesses to become one of the world’s important brand names in fashion,” said Richard Dickson, The Jones Group President and Chief Executive Officer of Branded Businesses.

“The Jones Group is an exceptional partner,” said Brian Atwood. “I am excited to enter into a deeper partnership with Jones, which has both the business acumen and brand expertise that will help me realize my dream of a fully developed Brian Atwood brand. I look forward to the next chapter – that includes several significant milestones of retail and marketing firsts for my brand.”

Brian Atwood is known for his sculptural footwear and inventive use of fringe and jewels. His designs are a favorite of celebrities, including Victoria Beckham, Kate Hudson, Eva Mendes and Lady Gaga. Brian Atwood shoes are currently sold globally at luxury retailers, such as Neiman Marcus, Saks Fifth Avenue, Intermix, Net-a-Porter and Jeffrey, as well as at numerous high-end boutiques worldwide. The designer was recognized by the Council of Fashion Designers of America, which awarded him the Swarovski’s Perry Ellis Award for Accessory Design in 2003.