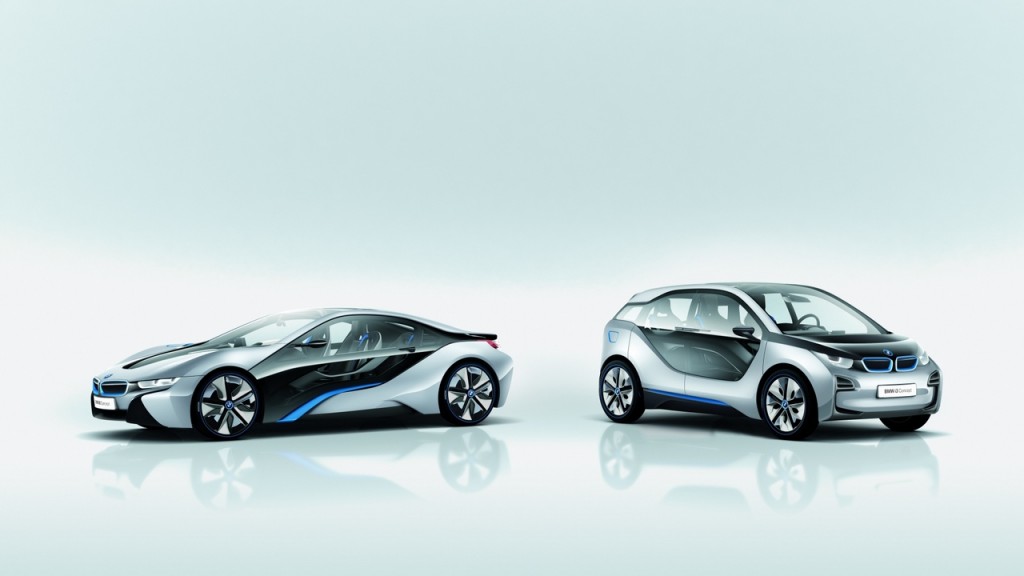 BMW‘s new eco-friendly brand ‘i’ will launch an MPV in 2015, according to reports. BMW is planning to augment the range,launching i5 – a new model aimed at larger families. BMW’s second model, the i8, is a high-performance sportscar slated for release in 2014.

BMW i5 could be built on the platform of the i3 and will compete with models such as the recently launched Toyota Prius V, which can seat up to seven passengers and offers plenty of cabin space.

The i3 is an all-electric hatchback concept due in 2013 which features a 125kW motor, a top speed of 150 km/h and an
optional range extender which uses gas to ensure the it doesn’t run out of juice. 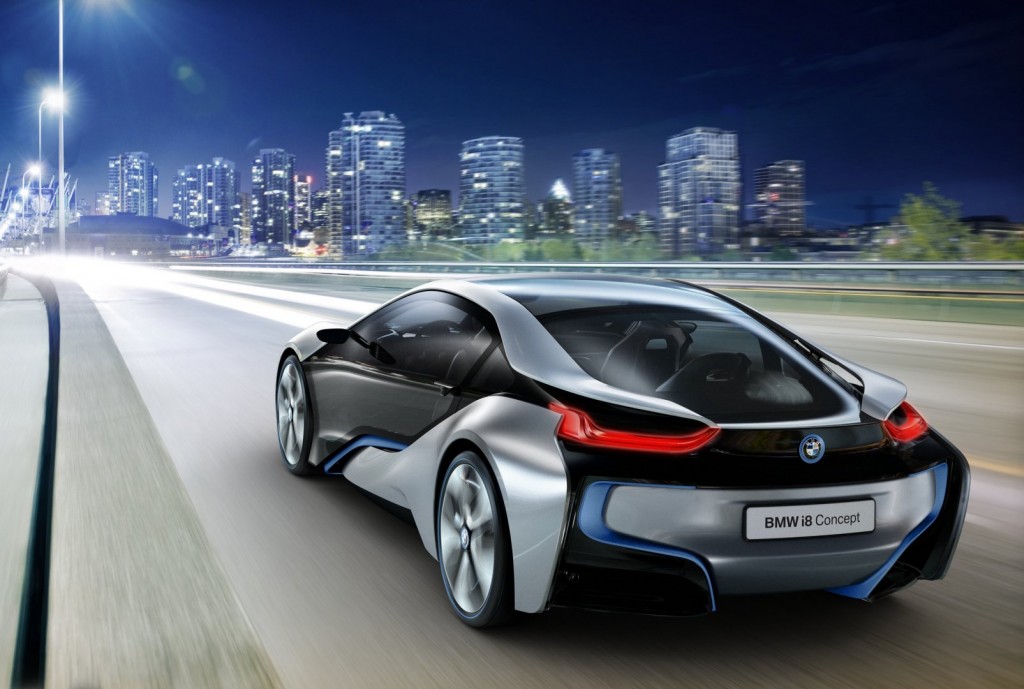