Time and space are rarely boundaries for the world’s billionaires, many of whom have a private jet or two, a super yacht and other comfortable and speedy modes of transport, not to mention several homes dotted around the globe. As a result, billionaires will travel “the circuit” during busy times in the social calendar, say Wealth-X and UBS in the inaugural Billionaire Census 2013, the first-ever comprehensive global study on the ultra wealth individuals.

Billionaire art collectors may for example, flit from Hong Kong’s art fair in May to the Venice Biennale at the start of June, to Switzerland’s Art Basel, the week after.

As the richest and most powerful group of people in the world, billionaires move in tight social circles. Many within this group of global elite congregate year after year at the world’s most exclusive events, usually known for their glamour, extravagance, political significance, or all three.

These range from the likes of the annual World Economic Forum at Davos, Switzerland, where wealthy business and political leaders meet to shape and improve the state of the world, right through to the yearly Cannes Film Festival, synonymous as a fabulous melting pot of the world’s glitterati. 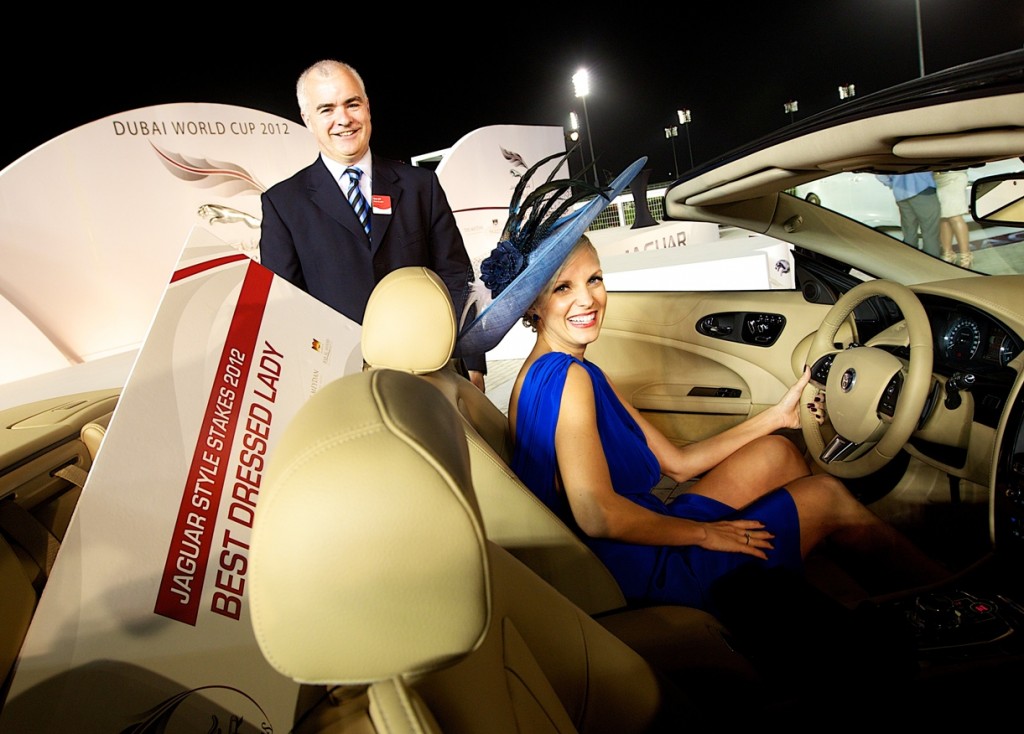 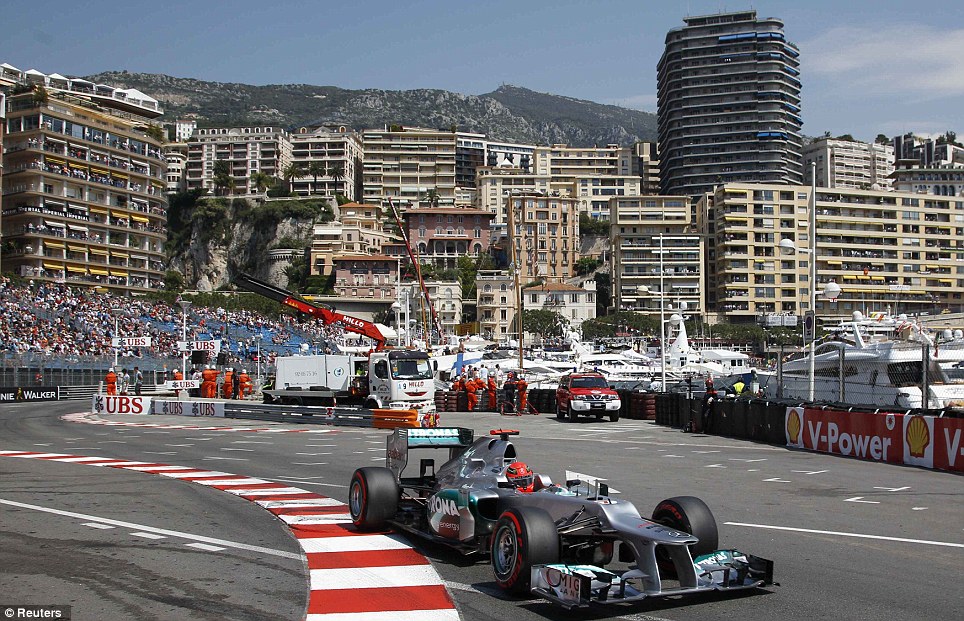 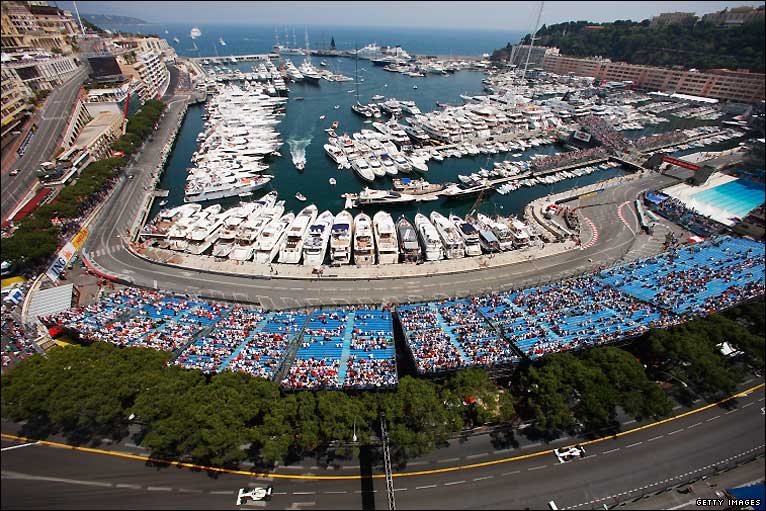 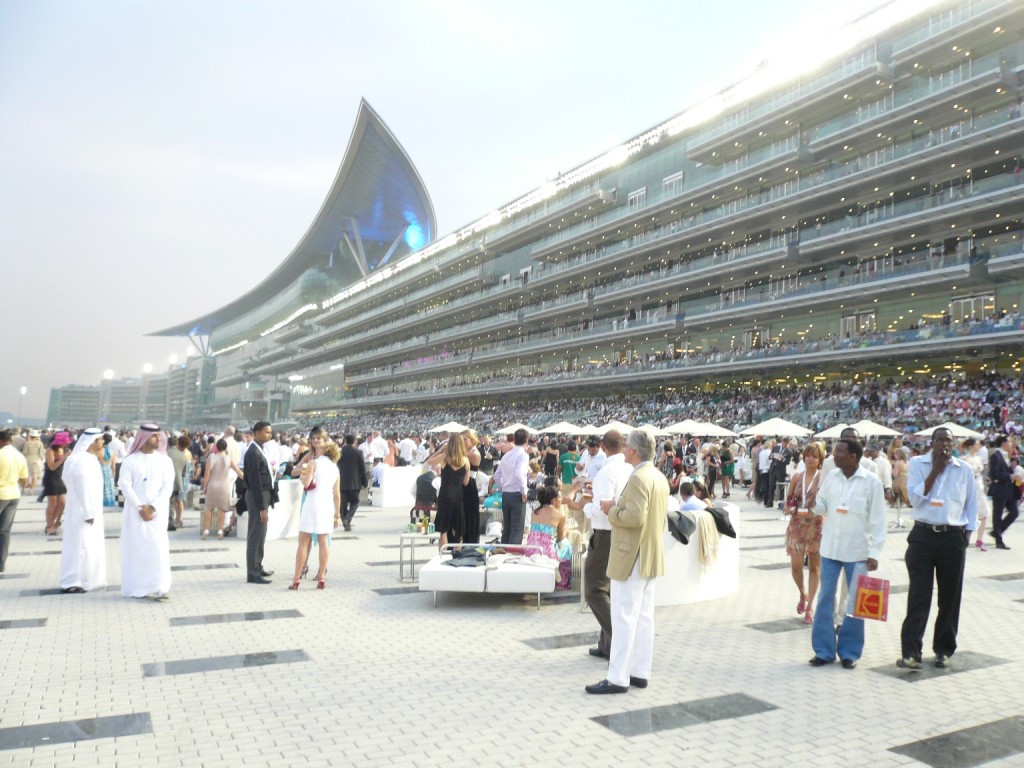 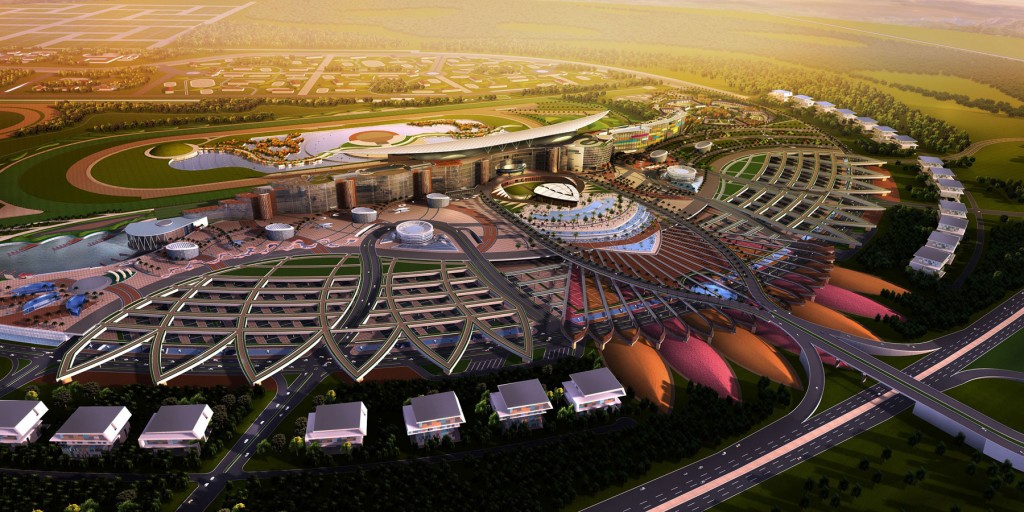